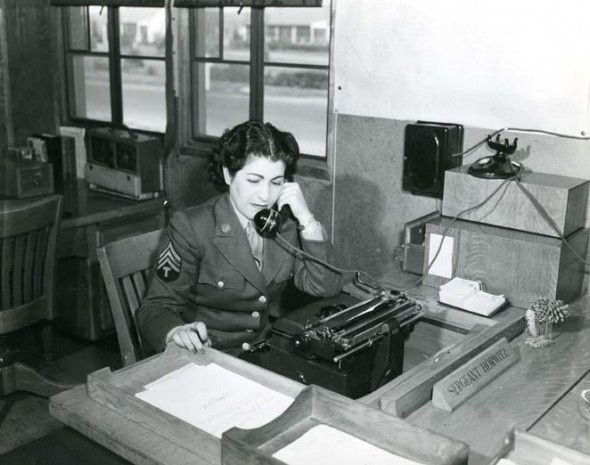 “As we celebrate Memorial Day and honor our country’s men and women in uniform, let us also recognize the incredible strength and resilience of their families as well. We will never forget their collective sacrifices, nor will we allow them to honor the legacies of their loved ones alone. Across our nation, Americans are thinking and praying for those who gave their lives for our freedom.

“On this solemn day of remembrance, I am reminded of the remarkable life of Milwaukee’s own Sergeant Major Naomi Horwitz. Sergeant Major Horwitz was a World War II veteran, a trailblazer for women’s rights, and a dear friend of mine who dedicated her civilian years to serving my District’s military community. She was a passionate advocate for veterans’ rights, and believed that our country’s investment in our soldiers should extend far beyond the theatre of war.

“Let us honor the memory of Sergeant Major Naomi Horwitz and all who served our country by supporting our service members, both on and off the battlefield. Have a safe Memorial Day.”

Clarke intervened midway through the flight when a man became intoxicated, loud and profane and began harassing flight crew and passengers.