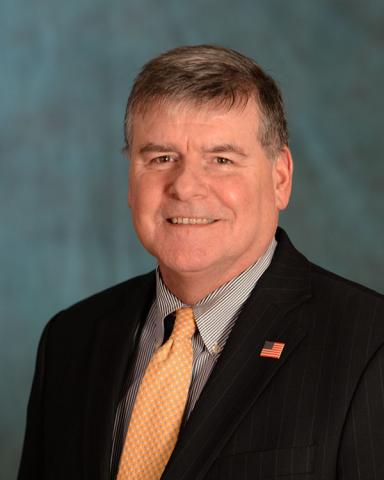 Tom Engels. Photo from the State of Wisconsin.

“Our hearts all ache following the passing of Kitty, who was an important part of our administration and a close friend,” Governor Walker said. “In the wake of this tragedy, we need someone to step into the role of Secretary at the Department of Health Services and carry on Kitty’s legacy. I have no doubt that Tom will serve the people of Wisconsin well as Interim Secretary as we begin the process to appoint Kitty’s successor.”

Kevin Moore will continue to serve as Wisconsin’s Medicaid Director.

A copy of Governor Walker’s letter is attached.