The annual award is given in honor of Virginia Hart, Wisconsin’s first female cabinet member. 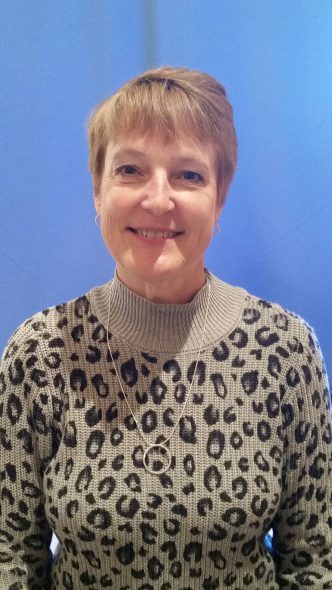 Roxanne Gray. Photo from the State of Wisconsin.

Madison – Governor Scott Walker announced today that Roxanne Gray, from the Division of Wisconsin Emergency Management in the Department of Military Affairs, was selected as the winner of the 2017 Virginia Hart Special Recognition Award. The annual award is given in honor of Virginia Hart, Wisconsin’s first female cabinet member.

“Every year, we honor Virginia Hart, our state’s first female cabinet member, by recognizing a woman in state government who has gone above and beyond when it comes to serving the citizens of Wisconsin,” Governor Walker said. “Today, I’m proud to announce Roxanne Gray is the winner of the 34th Annual Virginia Hart Special Recognition Award for her passionate service to our state through her role at Wisconsin Emergency Management.”

Ms. Gray was honored at a ceremony in the Senate Parlor at the State Capitol this afternoon. During the ceremony, Brian Satula, Administrator for the Wisconsin Emergency Management at the Department of Military Affairs praised the contributions of Virginia Hart and congratulated Ms. Gray on her award.

Virginia Hart served as Secretary of the Department of Regulation and Licensing, chairperson of the Department of Industry, Labor, and Human Relations, and as chairperson of the Labor and Industry Review Commission. Upon her retirement from state service in 1983, friends and colleagues established a fund in her name to annually recognize a woman for her substantial contribution to Wisconsin state service.

The Virginia Hart Award is administered by the Department of Administration Division of Personnel Management.