Gov. Evers: Passage of Infrastructure Investment and Jobs Act is “Win for Wisconsin”

MADISON — Gov. Tony Evers today released a statement on the passage of the bipartisan infrastructure bill, the Infrastructure Investment and Jobs Act.

“This bipartisan infrastructure bill is a win for Wisconsin,” said Gov. Evers. “For years, elected officials in this state failed to make meaningful investments in our roads and infrastructure. I’m proud we’ve gotten to work providing more than 300,000 homes and businesses with access to new or improved broadband service while fixing more than 1,000 miles of highway and more than 800 state and local bridges.

“Now, because of President Biden’s efforts to pass this once-in-a-generation infrastructure plan, we’ll be able to build on the progress we’ve made these past two years and continue our work fixing our state’s crumbling roads, investing in lead pipe replacement, and expanding access to broadband across our state.”

The U.S. House passed the infrastructure bill late Friday night on a bipartisan vote. Based on information released today, here is how the Infrastructure Investment and Jobs Act is expected to deliver for Wisconsin:

*These values are estimates and may change based on updated factor data each fiscal year. 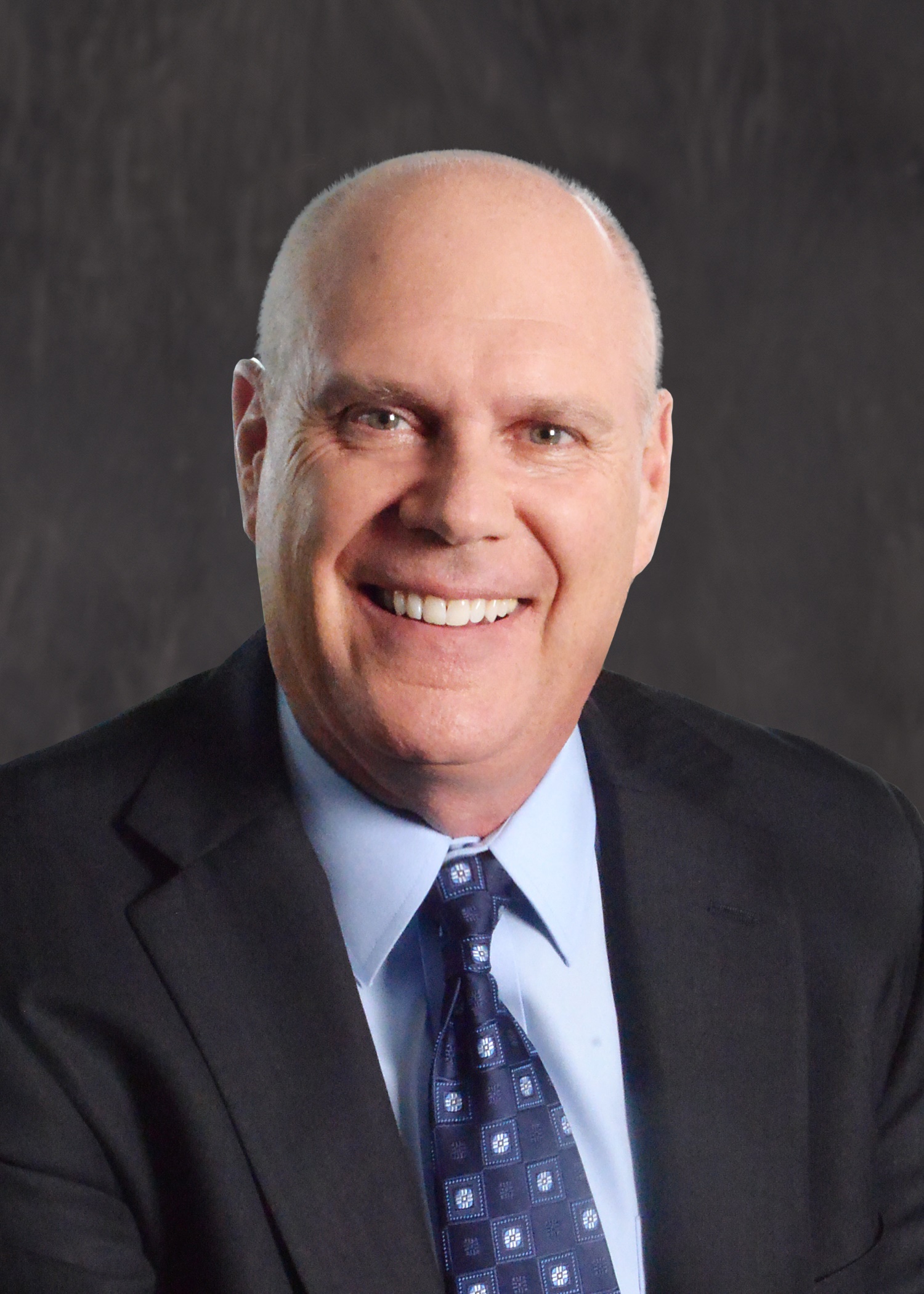 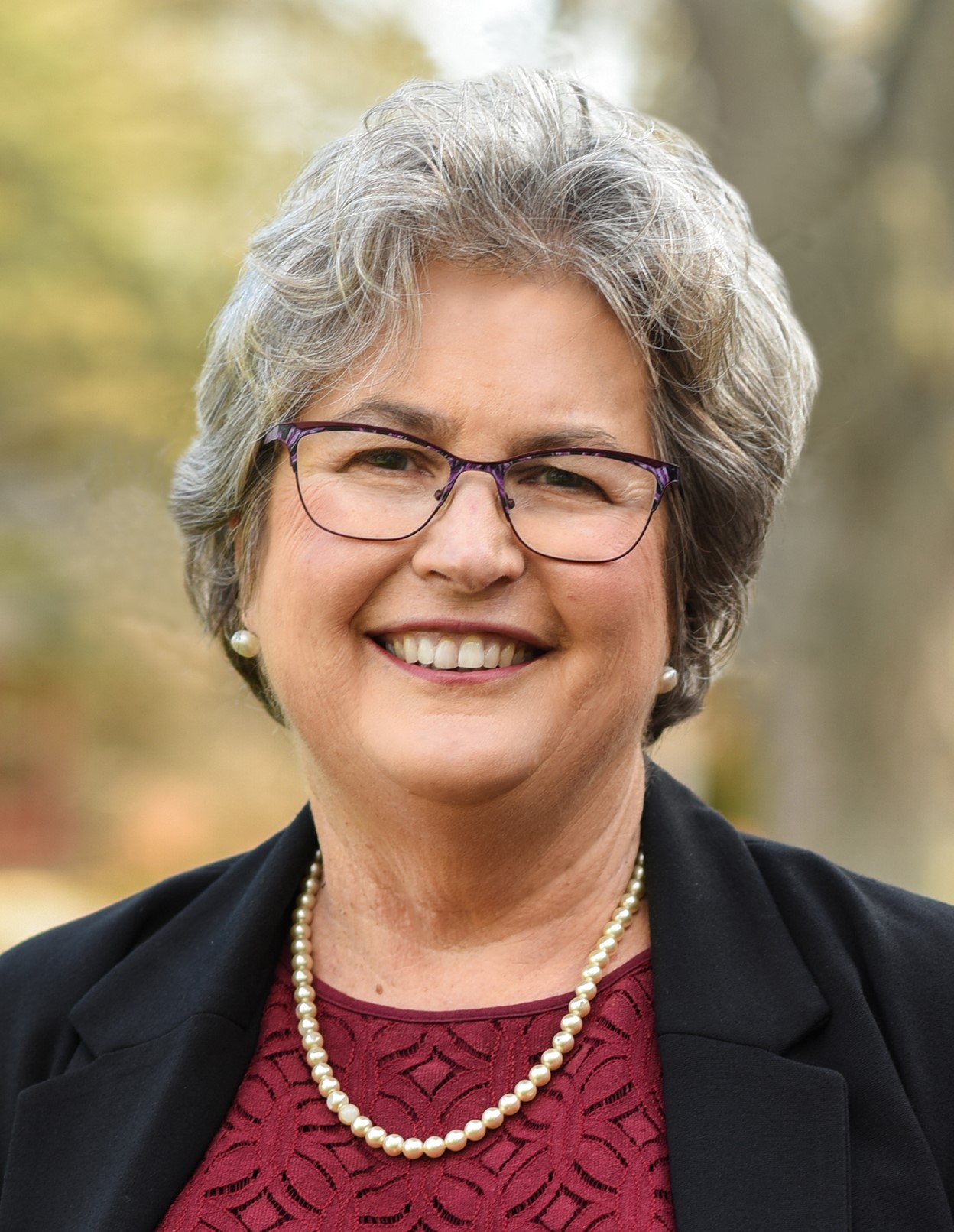