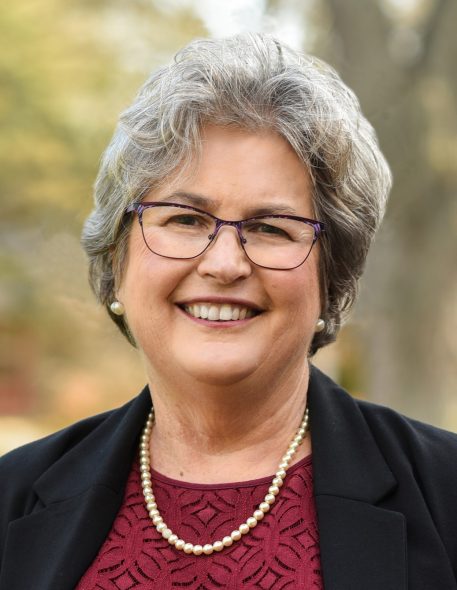 Lori Kornblum. Photo courtesy of the Office of the Governor.

“With decades of faithful service defending the rights of those who are the most vulnerable, Lori has demonstrated her commitment to building strong communities by supporting the well-being of every community member,” said Gov. Evers. “With Lori’s experience and values, she will be a great appellate judge for the people of Wisconsin.”

Kornblum is currently an attorney in private practice, focusing on disability law, children’s welfare, and guardianships, and holds multiple faculty appointments. At Milwaukee Area Technical College, she teaches in the Paralegal Department and in the Center for Teaching Excellence. As an adjunct professor at Marquette University Law School, she teaches a workshop on child abuse and the law. Kornblum also teaches negotiation and advocacy as an adjunct professor at Northeastern University Law School. Previously, Kornblum served in the Milwaukee County District Attorney’s Office for over twenty years, handling adult criminal cases, juvenile delinquency cases, protective services cases, and termination of parental rights cases.

“Lori is deeply committed to justice, fairness, and public service, and she will be an outstanding appellate court judge,” said Supreme Court Justice Rebecca Dallet. “As a prosecutor, she helped keep children and the community safe, and she was laser-focused on meeting the needs of victims of crime. In her private practice, she advocates for the rights of people with disabilities and children. Lori is a passionate lawyer, teacher, and law professor who will serve the people of Wisconsin with independence, intellect, and integrity.”

A graduate of Yale University and the University of California-Berkeley School of Law, Kornblum lives in Mequon with her husband. She is active in numerous legal and community organizations, including serving as chair of the Office of Lawyer Regulation’s Board of Administrative Oversight and being a founding director and president of both the Milwaukee Center for Children and Youth and L’Chaim Chaverut Clubhouse Northshore.

“I am honored to be appointed to Wisconsin’s Court of Appeals,” said Kornblum. “As a judge, I will listen carefully and apply the law faithfully, mindful of the fact that our courts make decisions that affect lives, businesses, and our state’s future. Everyone should be treated equally when they step into a courtroom. My family and I have deep ties to this community in which we’ve raised our three children, and we have deeply rooted values: hard work, treating others as we would want to be treated, respect for our neighbors, fairness, and service. Those are the same values I’ve brought with me as an attorney, a prosecutor, an educator and now as a Judge. I am excited to join my colleagues on the Wisconsin Court of Appeals and get to work.”

A photo of Kornblum is available here.