Jon Richards. Photo from the State of Wisconsin.

“It is critical that we have judges who understand the unprecedented challenges facing our state and nation. Both Jon Richards and Reyna Morales have long, distinguished careers addressing systemic problems and fighting for justice,” Gov. Evers said.

Morales has been an attorney with the State Public Defender’s Office since 1997. She has represented thousands of indigent clients on a variety of matters, including felonies, misdemeanors, termination of parental rights, mental health commitments, guardianships, juvenile cases, and civil cases handled by the Public Defender’s Office. In addition to her commitment to her clients she has spent a significant amount of time mentoring, training, and working within the community in a variety of roles.

“I am profoundly grateful to Gov. Evers for the extraordinary opportunity to serve all the people of Milwaukee County as circuit court judge. I pledge to administer justice with integrity, fairness, and impartiality,” Morales said.

Morales has served as a board member for the Wisconsin Hispanic Lawyers Association, Felmers O. Chaney Advocacy Board, and Marquette University Law School Alumni Association. She also volunteers her time participating in Law Day activities at local schools and as a judge for mock trials. 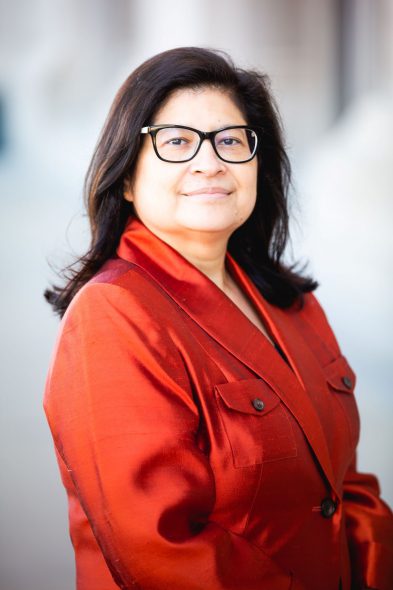 Reyna Morales. Photo from the State of Wisconsin.

Richards has practiced civil law for more than 25 years, representing working families, non-profit organizations, and small businesses. He is a partner with Ziino, Germanotta, Knoll & Christensen in Milwaukee. From 1999 to 2014, Richards represented Milwaukee in the Wisconsin State Assembly, including serving on the Joint Committee on Finance and chairing the Assembly Health Committee. He was the lead Assembly author of the statewide smoking ban and worked with the families of victims of gun violence to expand background checks for gun purchases. His work has been recognized by the State Bar of Wisconsin, Wisconsin Freedom of Information Council, Association of State Prosecutors, Mothers Against Drunk Driving, Planned Parenthood and Equality Wisconsin.

“Now more than ever, we need to address the racial disparities in our justice system and recognize that there are barriers that stand in the way of justice,” Richards said.  “I am honored to be appointed by Gov. Evers to apply the law both accurately and fairly while ensuring that constitutional rights are protected. I believe everyone who appears in court should be treated with dignity and respect, and I will do so as a judge. We need to make greater use of alternatives to prison, such as drug treatment courts and other diversion courts, and address the root causes of crime and violence. I look forward to bringing to the bench the understanding I have developed through 25 years of private practice, as well my time as a lawmaker, of how economics and power shape the issues and people appearing before the court.”

Richards is highly involved in the community; as a volunteer attorney for tenants through the Eviction Defense Project and for survivors of human trafficking through Lotus Legal Clinic, as the director of the Take Back Meds coalition to prevent drug abuse and the contamination of Lake Michigan, as a “big brother” with Big Brothers Big Sisters of Milwaukee, as a member of the American Constitution Society and through serving on the boards of the Medical Society of Milwaukee County, Woodlands School and the  Brady Street Area Association.

“Jon understands the needs of vulnerable people in Milwaukee County and has been doing important work, both as a lawyer and as a member of the community, to address the challenges so many Milwaukee County residents face,” said Milwaukee County Executive David Crowley. “I am confident that Jon will be a judge who takes his responsibility to the community seriously and who will work effectively with others to create the changes in the justice system that Milwaukee County needs.”

A photo of Morales is available here.

A photo of Richards is available here.