Gov. Evers Appoints John W. Miller to the UW Board of Regents 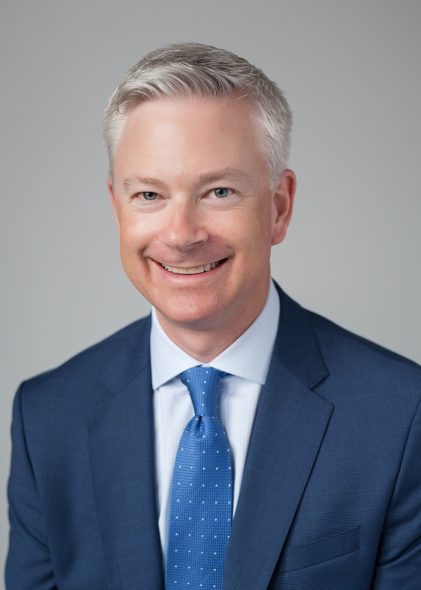 MADISON — Gov. Tony Evers today appointed John W. Miller to the University of Wisconsin System Board of Regents. This appointment is effective immediately, filling a vacancy created by the passing of former Regent Delgado.

“As a large employer, former public servant, and active community member on various boards and organizations, including the University of Wisconsin Law School Board of Visitors, John will bring a well-rounded perspective to the UW Board of Regents,” said Gov. Evers. “John recognizes the role the UW System plays in connecting the dots across our communities, our economy, and the culture and history of our state, as well as our future, and I believe he will be an excellent addition to the Board of Regents.”

Miller started his career in public service in Washington D.C., as a congressional staffer serving Wisconsin’s 4th Congressional District, attended the University of Wisconsin Law School where he graduated with his degree in 2006, became the President and CEO of Miller-St. Nazianz, Inc., in 2008, and now, since 2015, has been as the principal and founder of Arenberg Holdings LLC., in Milwaukee, mentoring and investing in early stage companies in the Midwest.

“I began my career serving the public and believe that I have an affinity for helping government institutions better serve their constituencies,” said Miller. “With the onset of Coronavirus and ever-present budgetary challenges present today, the University System is facing a profound set of dilemmas that require smart advocacy and adherence to the core belief that public universities must play a vital role in improving the health, quality of life, the environment, and agricultural sector for all citizens of Wisconsin.”

Miller will serve the remainder of the late Regent Delgado’s term until May 2021 and will be reappointed thereafter.

Gov. Evers Orders Flags to Half-Staff to Honor the More Than 6,300 Wisconsinites and 500,000 Americans Lost to COVID-19