MADISON — Gov. Tony Evers, along with the Wisconsin Department of Transportation (WisDOT), today announced that a planned increase in shipbuilding at Fincantieri Marinette Marine will be supported by a $1 million Transportation Economic Assistance (TEA) grant for road construction.

The grant, approved by WisDOT Secretary-designee Craig Thompson, supports a $2.6 million reconstruction of Ludington Street in Marinette that will provide better access to the Fincantieri shipbuilding facility. Fincantieri Marinette Marine recently received a $795 million contract to build the first of up to 10 new frigates for the United States Navy. If all 10 frigates are built, the contract with the US Navy could be worth up to $5.6 billion.

“We are proud to be partners with Fincantieri and the city of Marinette in this tremendous project, which not only will create jobs and stimulate the local economy but will also show the world the type of high-quality and technologically advanced products that are made right here in Wisconsin,” Gov. Evers said.

Ludington Street will be reconstructed from the US 41/Hall Avenue intersection east to Stanton Street near the entrance of Fincantieri’s shipyard. The project will reinforce the road base as well as add new pavement and storm water drainage. The project is expected to begin later this year and be completed in fall 2022.

“Time and again we have seen how investments in our transportation infrastructure help strengthen communities, create jobs and strengthen local economies,” Secretary-designee Thompson said. “In 2020, I was pleased to approve 11 TEA grants totaling $5.2 million, which will help create 1,005 new jobs and retain an additional 716 jobs.”

“This significant investment by WisDOT will bring future economic development for years to come,” city of Marinette Mayor Steve Genisot said. “We appreciate this great partnership and the efforts by all those involved to support and strengthen Navy shipbuilding in our community.”

Financtieri Marinette Marine is currently making $200 million in site improvements related to its new Frigate contract with the US Navy. Over the past five years, WisDOT has also awarded $34 million directly to Fincantieri Marinette Marine from the Harbor Assistance program (HAP) to improve its shipyard.

The TEA program provides financial assistance to communities to support transportation infrastructure improvements that help attract new employers or encourage existing employers to expand. A municipal or county unit of government must sponsor a TEA application. The project must have the local government’s endorsement, and it must benefit the public. 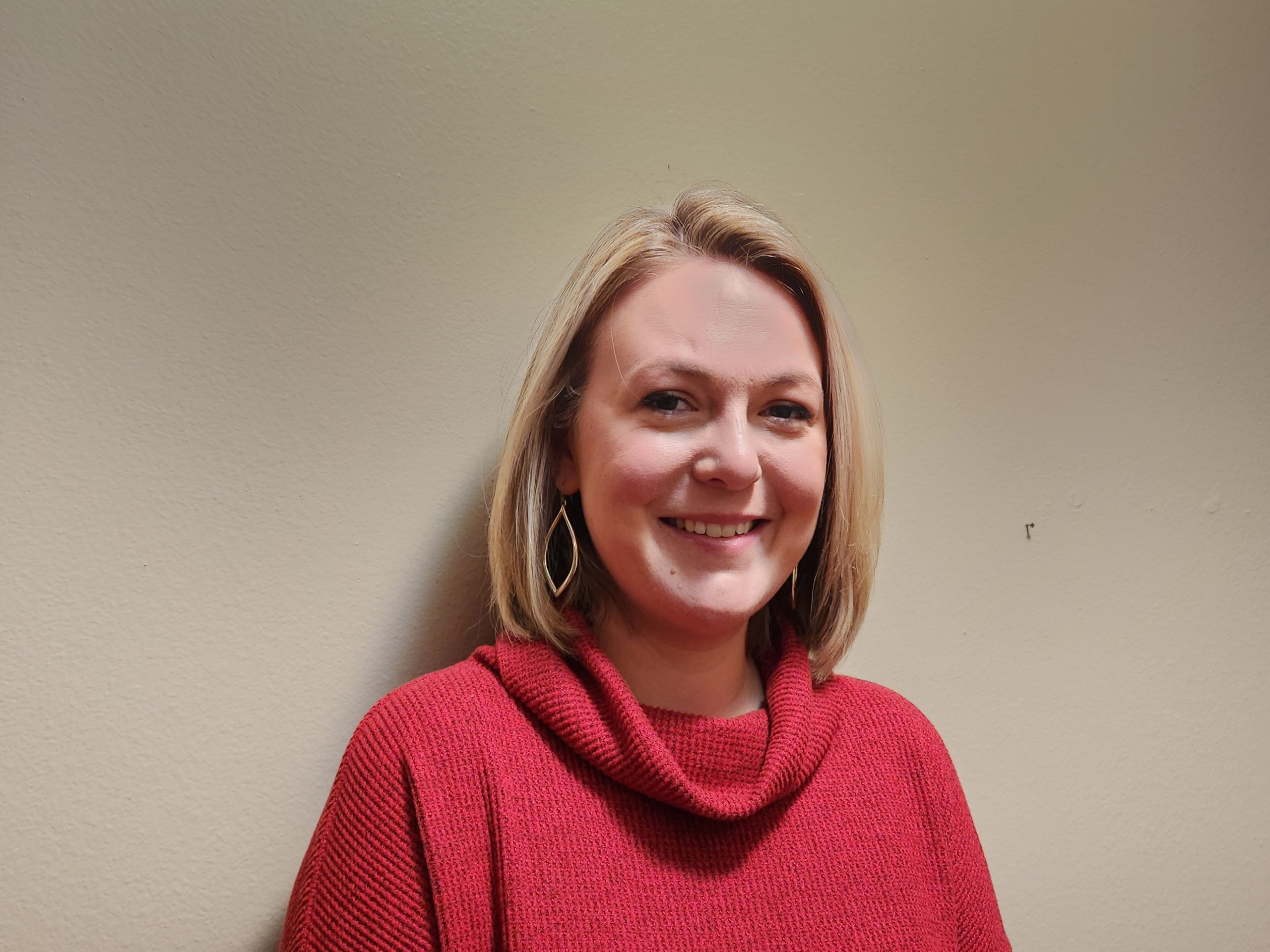 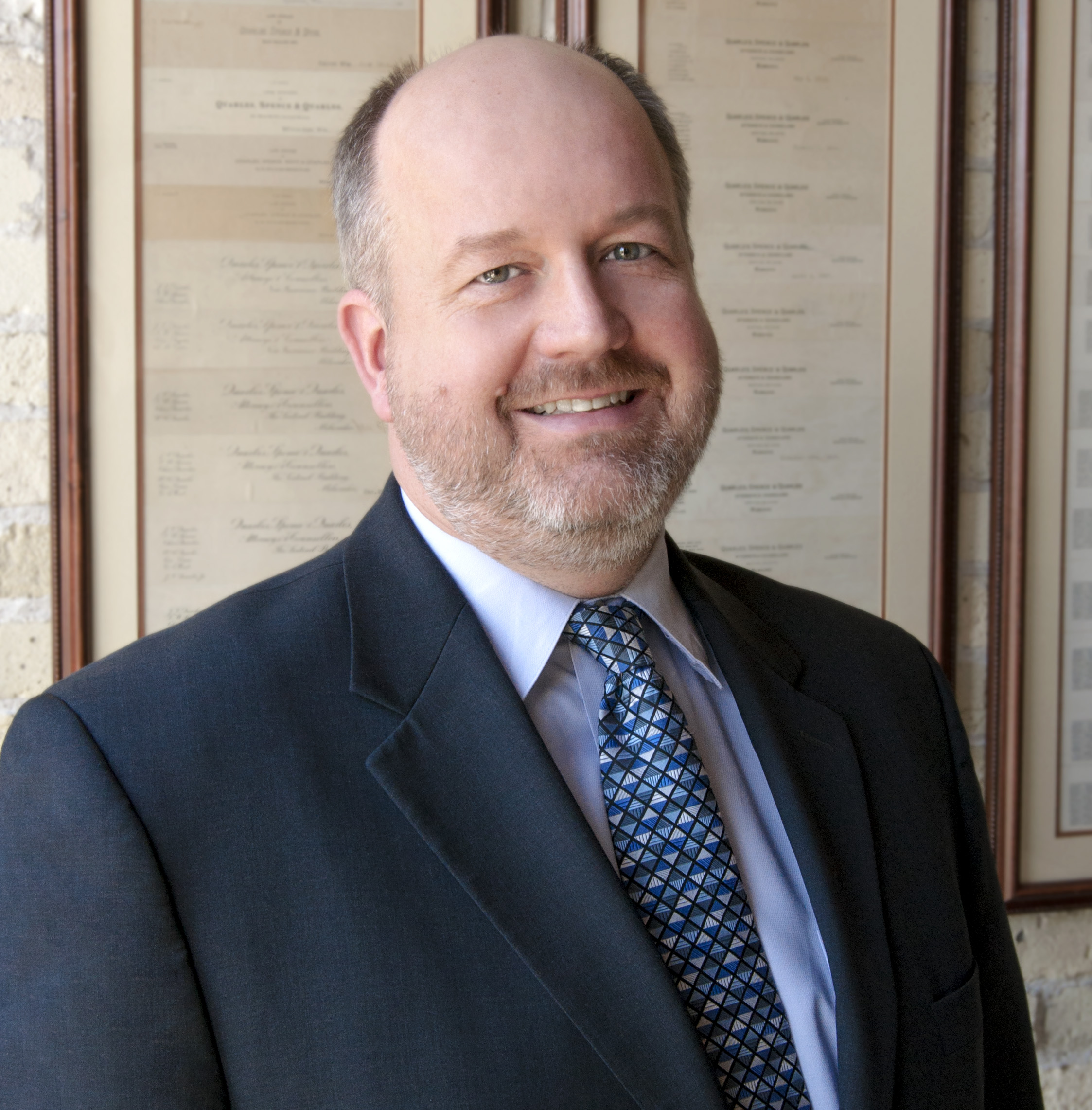