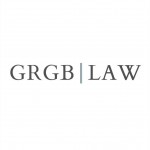 Karnes, a 2010 graduate of Marquette Law School, has joined the firm after coming from a local creditor rights law practice. 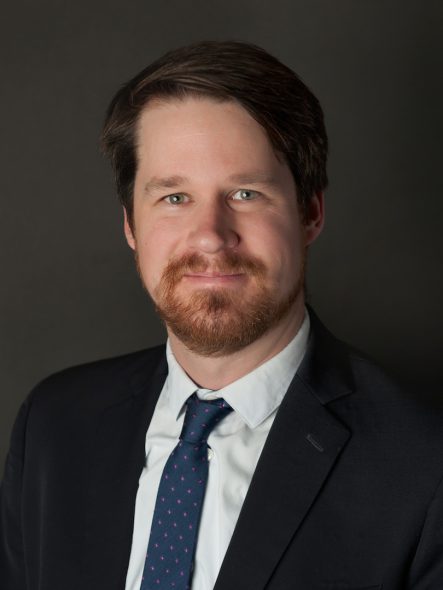 Milwaukee, WI — The Milwaukee, Wisconsin based trial and litigation law firm of Gimbel, Reilly, Guerin & Brown LLP (GRGB) is pleased to announce the addition of Attorney Russell J. Karnes to their civil litigation, real estate and business law team. Karnes, a 2010 graduate of Marquette Law School, has joined the firm after coming from a local creditor rights law practice.

“Russell is a great addition to our civil litigation, business and real estate departments,” notes GRGB partner, Joshua Gimbel. “His experience across several practice areas make him the perfect addition to the diverse talents at the firm.” 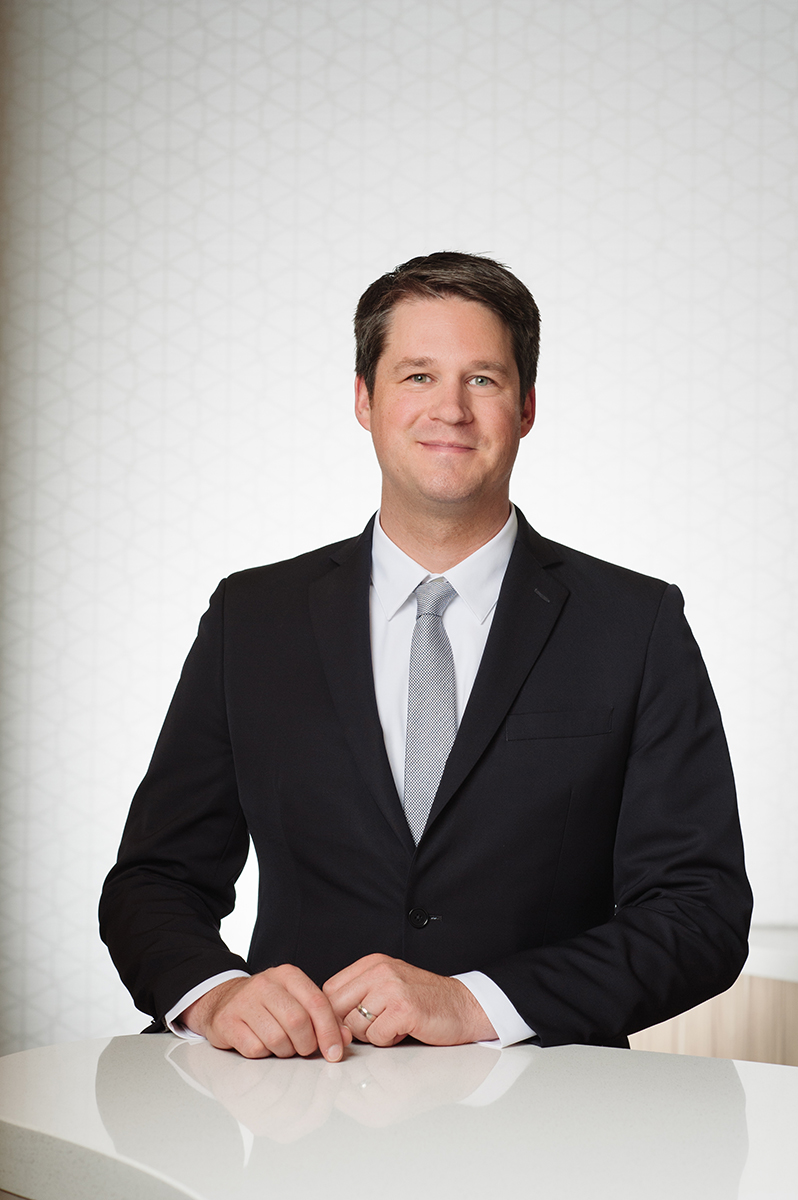 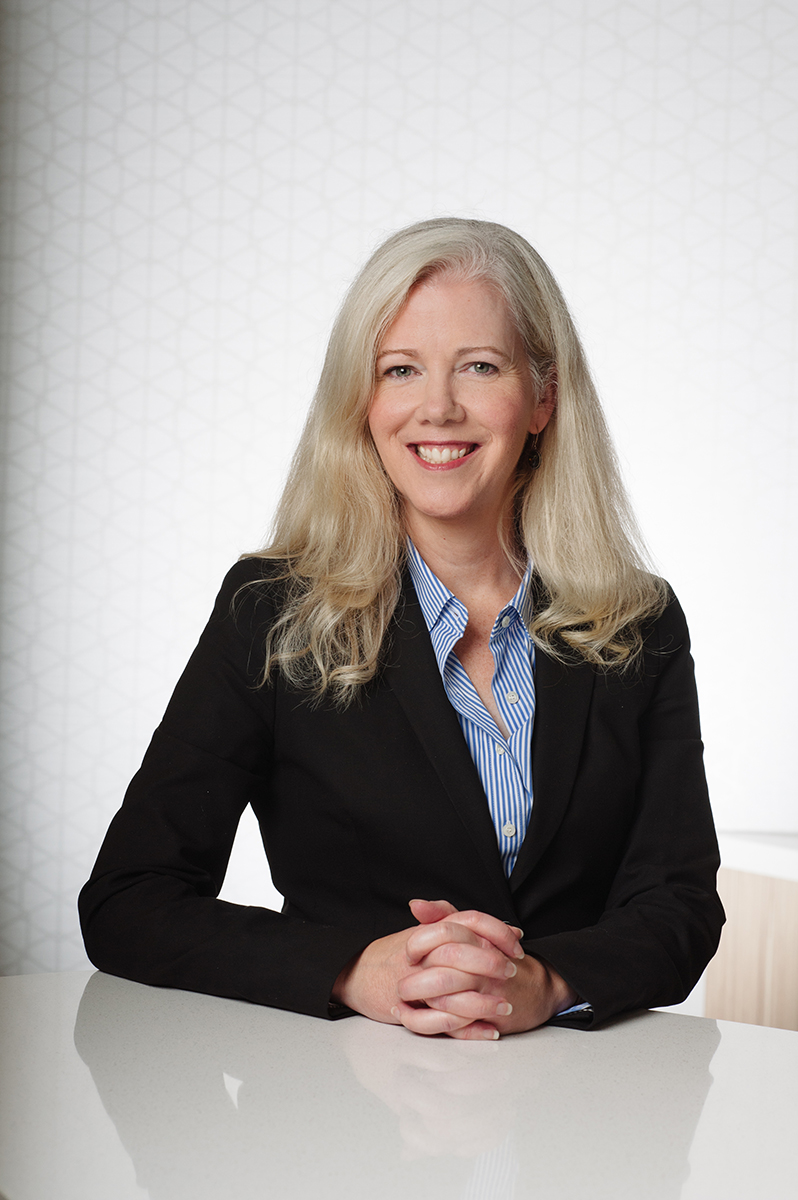