Garden Train Show to Open at The Domes Jan. 14 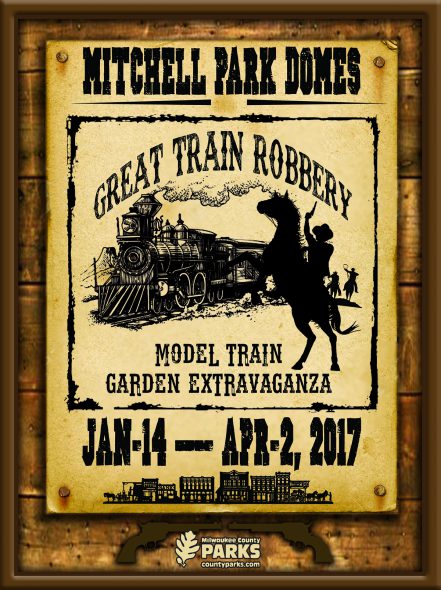 MILWAUKEE (Jan. 5, 2017) – The Great Train Robbery, this year’s garden train show at The Domes, will feature G-scale trains on four sets of tracks crisscrossing the miniaturized landscape of the Wild West. The show will be on view Jan. 14–April 2. The Mitchell Park Domes is located at 524 S. Layton Blvd.

Canyons, southwestern rock formations, and small towns in the territory will be located along the show’s 700 feet of track. Tiny bandits will be lurking in the landscape, ready to pull a heist.

“From the toddlers thrilled with Thomas the Tank Engine to visitors with years of experience creating their own train layouts in the basement or garden, people attending this show represent all ages—a testament to the show’s cross-generational appeal,” said Sandy Folaron, Director of The Domes.

Featured in the landscape will be thousands of small and miniature plants, including Asparagus fern, resembling tumbleweeds; Red Rooster grass, with the copper glow of the western landscape; and Cuphea ‘Dynamite,’ with small red flowers resembling sticks of dynamite. Pink and red dwarf azalea topiaries will serve as trees in the landscape.

In 2015, nearly 54,000 people attended the train show, making it the most popular show of the year. In 2016 when The Domes temporarily closed, nearly 27,000 visitors had attended in only three weeks.

Related special events are planned during the show’s run.

The weekend of Feb. 11–12 will bring all sizes of model trains to the lobby for the Collectible All-Scale Train Exhibit. Layouts will include even the tiniest z-scale models. Members of train clubs from across the state will be happy to share details and the history of their displays.

March 4, Gardens and Gears Steampunk Faire will return for its third year. This popular, gadget-filled garden party will put a sci-fi twist on the Old West. Creative artists and craftsmen, all having a vision of an alternate past, will offer unique entertainment and merchandise inspired by technology, metal, and the Victorian era. Food and beverages will be available for purchase.

Admission for adults age 18 and over is $7; Milwaukee County Seniors with ID, persons with disabilities, students of any age with ID, and youth age 6-17, $5; and children 5 and under, free. In addition, Milwaukee County Residents with proof of residency receive free admission on Mondays, from 9 a.m.- noon, excluding major holidays, such as Dr. Martin Luther King Day, Jan. 16. 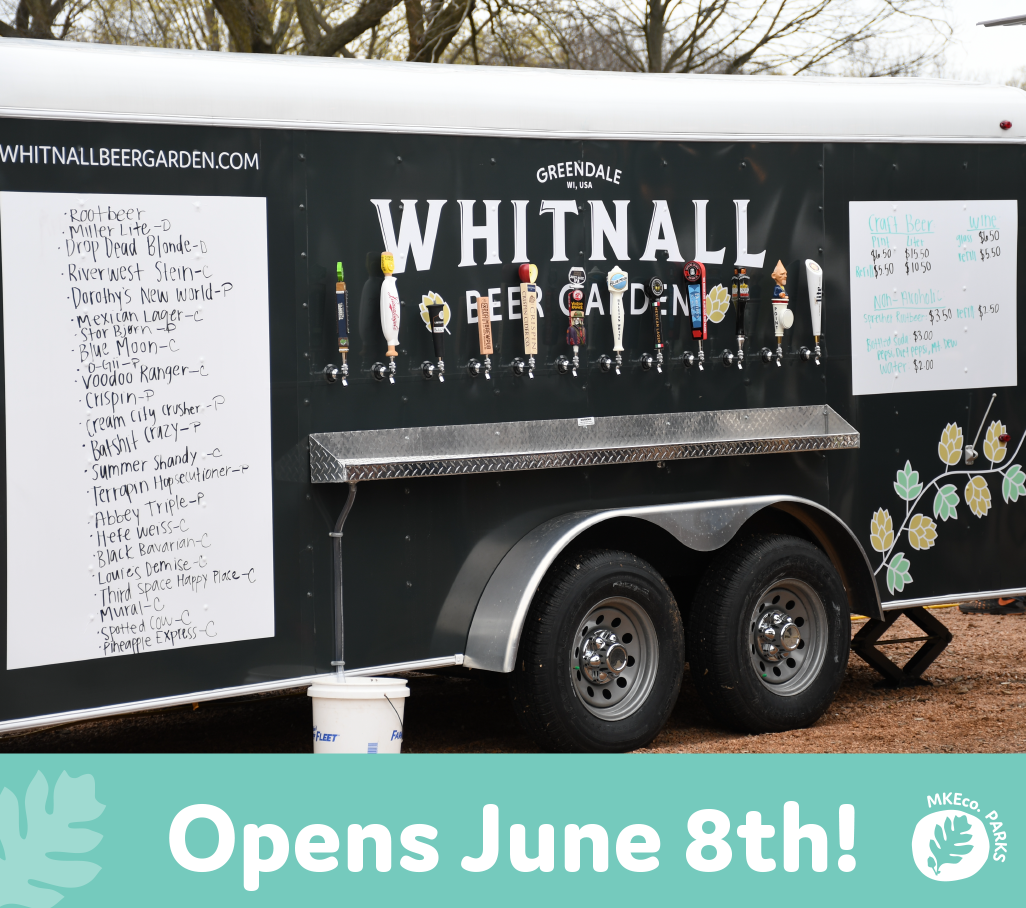 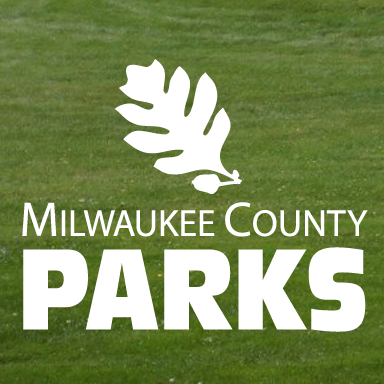