Mount Pleasant, WI – Foxconn Technology Group (Foxconn) and its construction manager, Gilbane | Exyte today announced the start of vertical construction of the company’s 993,460 square-foot Gen6 Fab at the Wisconn Valley Science and Technology Park. The company celebrated this major milestone in the construction of North America’s first and only TFT-LCD Gen6 Fab and supporting facilities after announcing the beginning of work on foundations and footings for the facility in June.

Foxconn has awarded more than $175 million to date in total contract value for work at the Wisconn Valley Science and Technology Park, including the recent announcement of awards totaling $15 million to nine subcontractors in recent weeks. Work is ongoing towards the planned operational date for the facility next year, with several invitations to bid currently proceeding and more to be announced for both the Gen6 Fab facility and other buildings being constructed within the Park.

Information regarding these bid packages and all current bid opportunities for the project, as well as previous bid awards for work at the Wisconn Valley Science and Technology Park to date can be found at: https://wisconnvalley.wi.gov/Pages/ScienceTechPark.aspx. 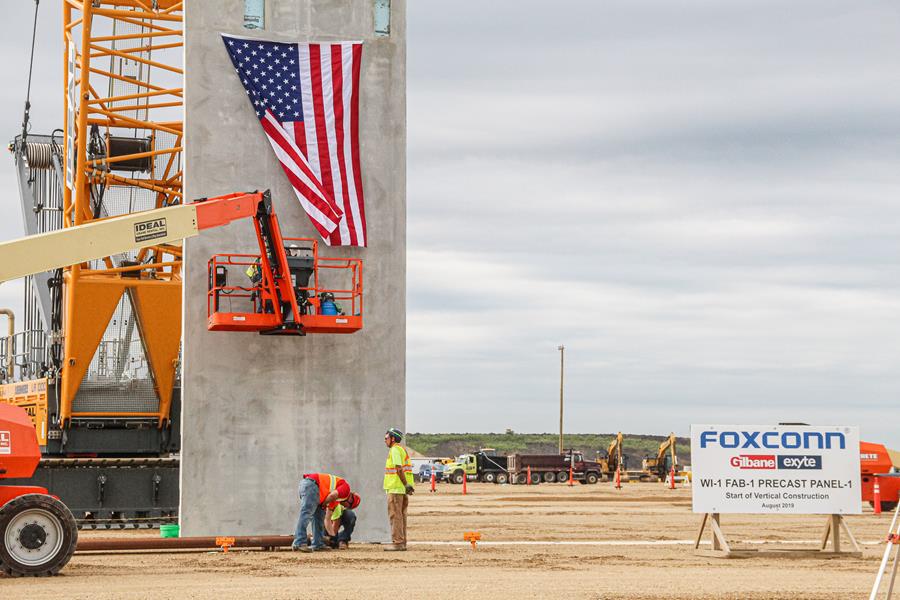 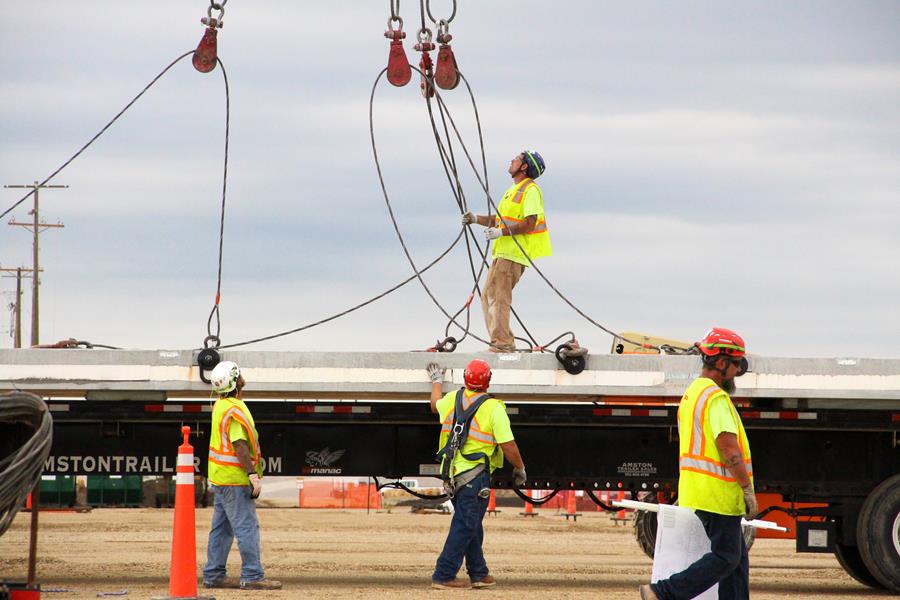 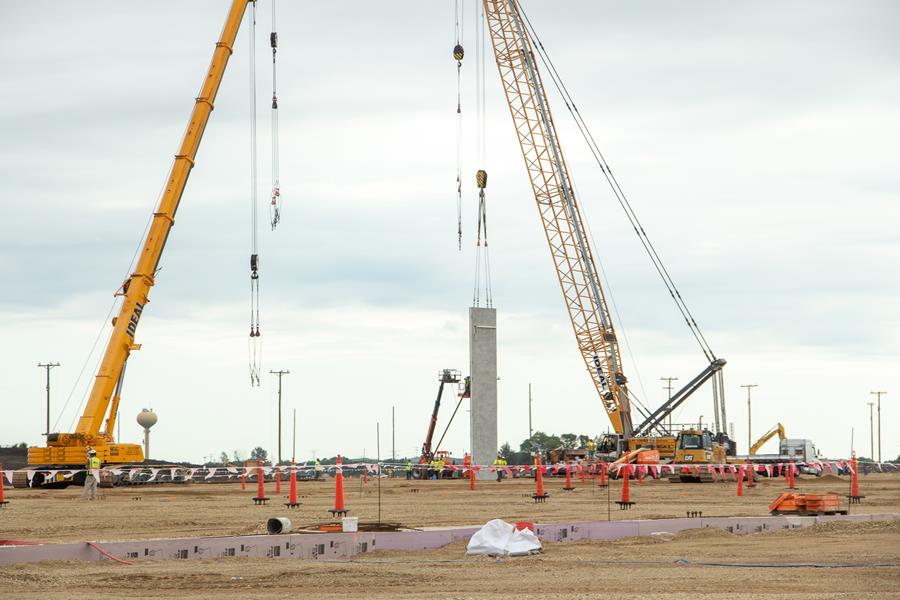 Established in 1974, Foxconn Technology Group (“Foxconn”) is a leading technological solution provider, that has leveraged its expertise in software and hardware to integrate its unique manufacturing systems with emerging technologies.

By capitalizing on its expertise in Cloud Computing, Mobile Devices, IoT, Big Data, AI, Smart Networks and Robotics/Automation, the Group has expanded capabilities in four key technologies – Data Tech, Analytics Tech, Platform Tech, and Operations Tech. The company has research centers and testing laboratories internationally and has received more than 83,500 patents worldwide. In addition to maximizing value-creation for customers, Foxconn is also dedicated to enhancing the concept of environmental sustainability in the manufacturing process and serving as a best-practices model for global enterprises.

Foxconn to Assemble Procedural Masks in Wisconsin for Pandemic Relief 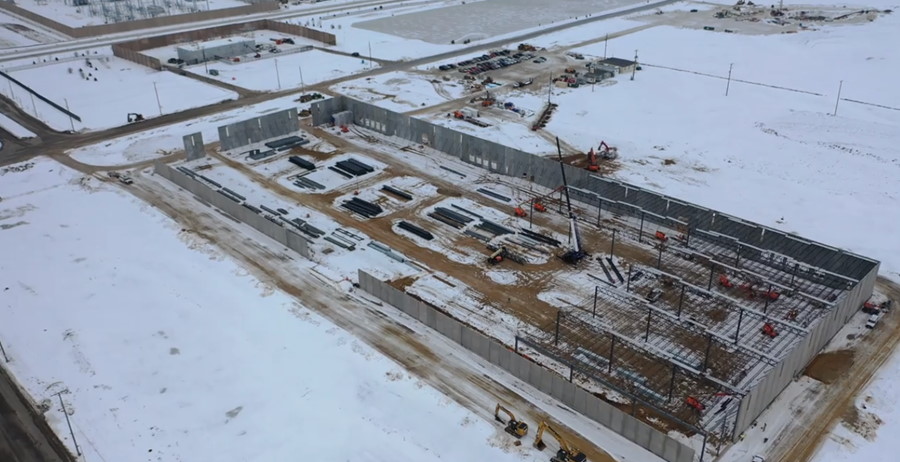