Both ticks and mosquitoes can transmit various illnesses. 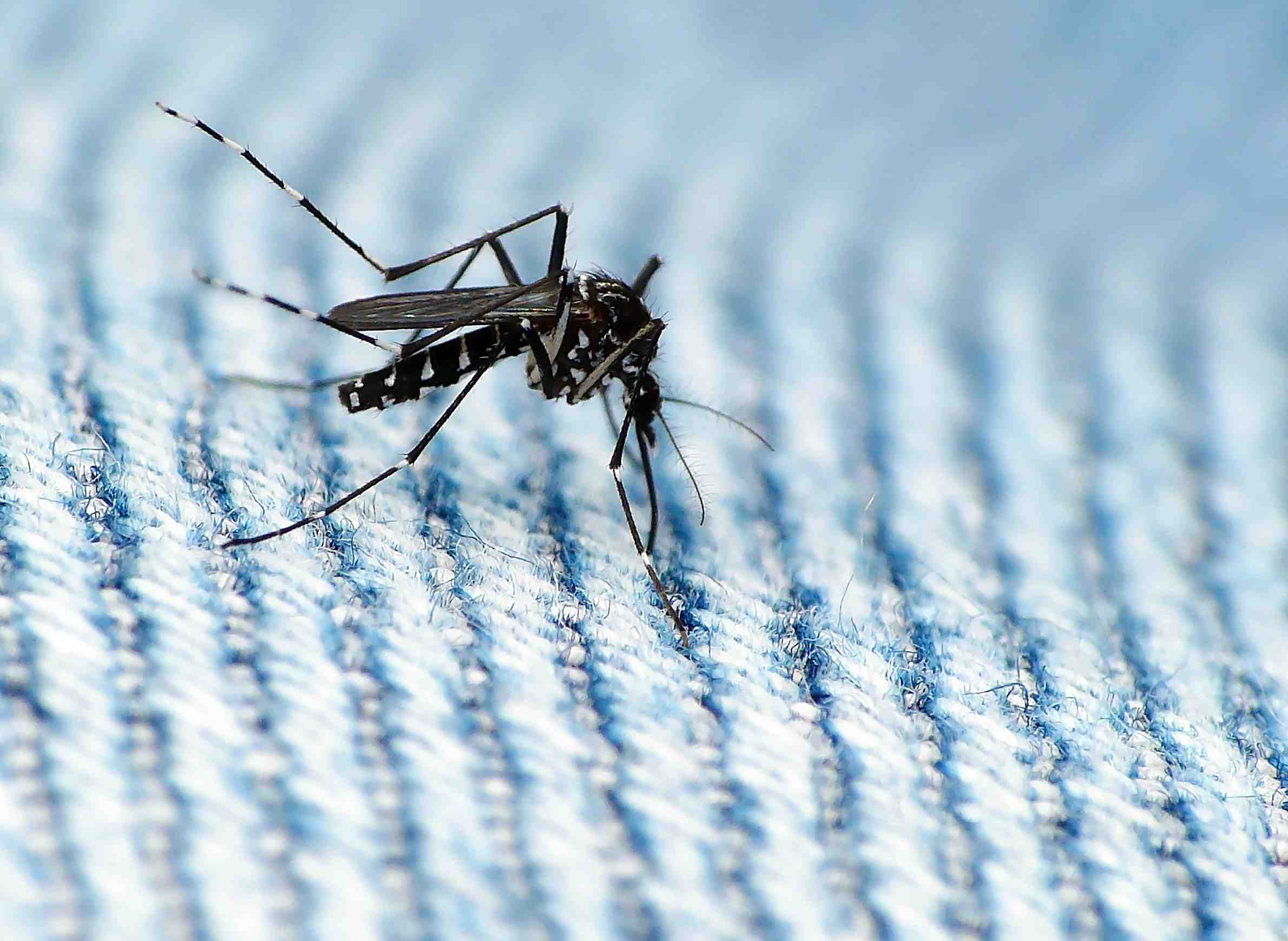 While many Wisconsin residents are more than ready to take advantage of the warmer weather and enjoy all the resources the state has to offer, the Department of Health Services (DHS) strongly encourages everyone to take care to avoid tick and mosquito bites.

A recent report from the Centers for Disease Control and Prevention (CDC) shows Wisconsin among the top 20% of states reporting cases of tick-borne disease in the country. Wisconsin reported 4,299 cases of Lyme disease in 2017, the highest number reported in our state to date.

In addition, there were 51 human cases of West Nile virus reported in 2017, the highest number in Wisconsin since 2012. Certain dead birds can be an indication of West Nile virus in an area. DHS encourages anyone who finds a sick or dead bird to call the dead bird reporting hotline at 800-433-1610.

Many people consider ticks and mosquitoes to be an annoyance when they’re enjoying outdoor activities; however, both can make people sick . Yet, if people take simple precautions, they can enjoy the outdoors while avoiding serious illness.

Here are some things you can do to protect yourself from illnesses spread by mosquitoes and ticks:

With Hospitalizations on the Rise, DHS Wants to Avoid a More Deadly Flu Season