EUA Announces the Passing of Principal and Shareholder

MILWAUKEE, WI, 1.15.20 — EUA is regretfully sharing the news of, John C. “Chris” Gallagher, passing away after complications with cancer. He leaves behind his wife Carol, and six children Megan, Mac, Patrick, Ellen, Conor and Riley.

“We are deeply saddened beyond words by Chris passing” said, Greg Uhen, CEO of EUA “I first met Chris in 1984 where we crossed paths at another firm and we immediately became close friends. Ten years later Chris joined EUA, and for the next 25 years I had the pleasure to collaborate with him on hundreds of projects in the Milwaukee area and throughout the U.S. Chris was an extremely talented designer, very driven and smart, yet humble, and above all, a genuine friend. He was an instrumental member of our practice and will leave a legacy of lasting impact on all of us here at EUA. Our thoughts and prayers go out to Chris’ family at this extremely difficult time.”

Chris received his Bachelor of Science in Architectural Studies from the University of Wisconsin-Milwaukee in 1984 and became a registered architect in 1989. He was affiliated with American Institute of Architects and a certified LEED Accredited Professional (LEED AP). He was a member of the Association of College and University Housing Officers (ACUHO-I) and the Urban Land Institute (ULI), as well as an active board member for CommonBond Communities.

He spent the first 11 years of his career at Milwaukee-based Shepherd Legan Aldrian & Guszkowski (AG), and his final 25 years at EUA as a Senior Design Architect and Living Environments Market Leader. Over his 36-year career, Chris made an impact in the world of Architecture and specifically on the growth of EUA. He spent his entire career dedicated to the development and design of multi-family, mixed-use, retail and hospitality related projects.

Chris joined EUA in 1995 as the Residential Studio Director, at that time he brought an unmatched understanding of what it takes to make a development come together. He played a significant role in positioning EUA to do more urban residential housing than any other Milwaukee-based firm; touching almost every project along the way. His work has reached throughout the country on significant developments like Bottleworks – Indianapolis, The Mill – Mishawaka, The Flats at Eastbank – Cleveland, Metreau – Green Bay,  Ovation 309 – Madison and countless others in the greater Milwaukee community including  Saint John’s on the Lake tower, that is currently under construction in Milwaukee.

Chris was a multi-faceted and talented architect. He lived and breathed customer service and was very focused on helping both clients and coworkers; acting as a great advisor, where his word was trusted and meant something.  Chris wore many hats at EUA over his career − from Studio Director to Designer to Master Planner to Business Developer as well as a consistent mentor, shaping designers and architects of all ages within his studio. Regardless of the role he played on any given day, his true passion was working with people and helping them solve whatever architectural challenge he was presented.

More information regarding funeral arrangements will be on EUA’s website as it becomes available. 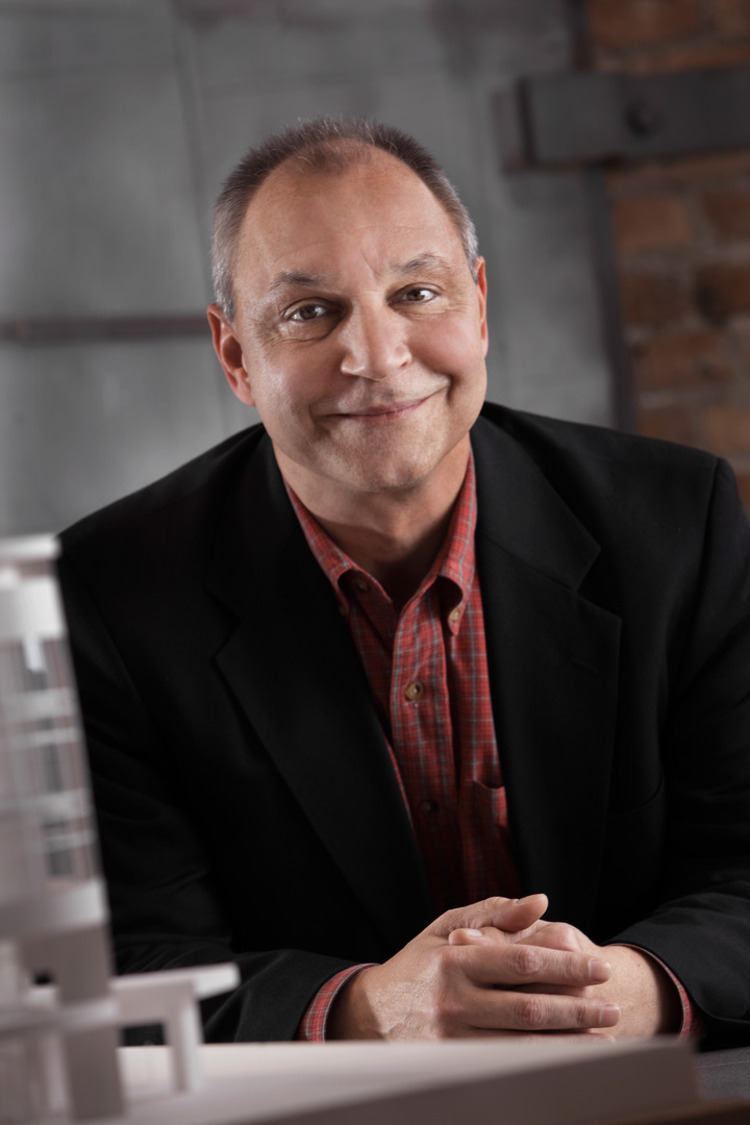 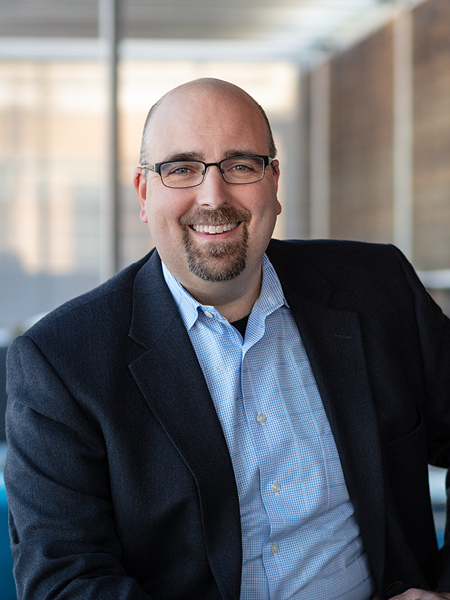 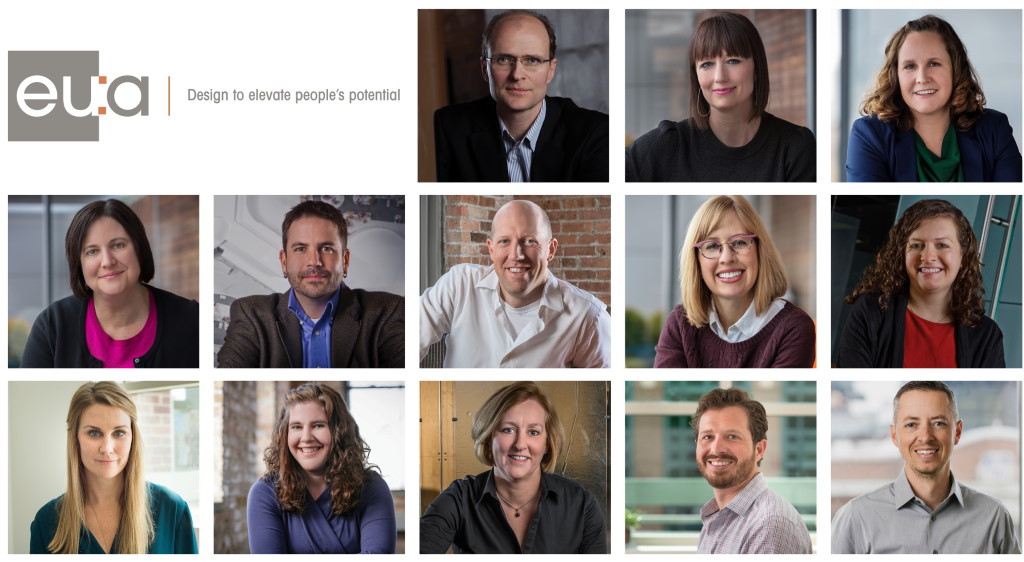