Both concerts include Meet the Music, a free, interactive pre-concert discussion held one hour prior to concert start time in Anello Atrium.

Mason Bates’s Garages of the Valleyis a co-commission of the Milwaukee Symphony Orchestra, Saint Paul Chamber Orchestra, and Toronto Symphony Orchestra that premiered with the Saint Paul Chamber Orchestra in March 2014. Bates has emerged as one of the most innovative and prominent musical voices of the twenty-first century, combining traditional orchestration with elements of jazz, techno, and electronic music that has been performed by prominent orchestras across the globe. Bates wrote that the piece “… reflects the infectious optimism of the great inventers of our time, who conjured new worlds within the bright [Silicon] Valley’s dark garages. The piece is dedicated to Maestro Edo de Waart, who lived just north of the Valley when some of its garages were just starting to burst with energy.”

Korngold’s Violin Concerto in D major, Opus 35,was composed in 1937-39 and premiered in 1947 with the St. Louis Symphony. The Violin Concerto was the result of a request from the well-known Polish violinist, Bronslaw Huberman, to Korngold, and much of its influences come from the film scores that Korngold completed between 1937 and 1939. Utilizing the traditional three-movement concerto paradigm, Korngold crafted a unique journey with orchestra and violin for a maximum dramatic effect.

Beethoven’s Symphony No. 6 in F major, Opus 68, “Pastoral,” was composed in 1807-08 and premiered in December 1808. Throughout his life, Beethoven took great solace in nature and wrote: “No one can love the country as much as I do. For surely woods, trees, and rocks produce the echo which man desires to hear.” This love of nature served as the primary inspiration for the “Pastoral” Symphony, and ideas began flowing in his sketchbooks as early as 1803. Beethoven attached specific images to each of the five movements, something not been done previously for a symphonic work of this grand scale.

As an opera conductor, de Waart has enjoyed success in a large and varied repertoire in many of the world’s greatest opera houses. He has conducted at Bayreuth, Royal Opera House Covent Garden, Grand Théâtre de Genève, Opera de Bastille, Santa Fe Opera, and The Metropolitan Opera. His most recent appearance at The Met received rave reviews for Der Rosenkavalier, and he will return to the house in future seasons. In addition to semi-staged and concert opera performances with his orchestras in the United States, he regularly conducts opera with the Netherlands Radio Philharmonic Orchestra as part of the Amsterdam Concertgebouw’s Zaterdag Matinee series, most recently Richard Strauss’s Salome.

British violinist Daniel Hope has toured the world as a virtuoso soloist for many years. He appears as soloist with the world’s major orchestras and conductors, directs many ensembles from the violin, and plays chamber music in a wide variety of traditional and new venues. He was also the youngest member of the Beaux Arts Trio during its final six seasons and is celebrated for his musical versatility and creativity as well as his dedication to humanitarian causes. Born in South Africa and raised and educated in England, Hope earned degrees at the Royal Academy of Music, where he studied with distinguished Russian pedagogue Zakhar Bron.

Hope launched the 2014.15 season by giving the world premiere of Gabriel Prokofiev’s Violin Concerto “1914” at the BBC Proms. This season also sees the release of Hope’s latest Deutsche Grammophon recording, Escape to Paradise, which draws on Hope’s extensive research into those European composers – Erich Wolfgang Korngold, Miklós Rózsa, Hanns Eisler, and Franz Waxman among them – who, fleeing fascist persecution, relocated to Los Angeles, where they penned some of the twentieth century’s most iconic film scores. Hope plays the 1742 “ex-Lipinski” Guarneri del Gesù, placed generously at his disposal by an anonymous family from Germany.

The Milwaukee Symphony Orchestra, under the dynamic leadership of Music Director Edo de Waart, is among the finest orchestras in the nation and the largest cultural institution in Wisconsin. Now in his sixth season with the MSO, Maestro de Waart has led sold-out concerts, elicited critical acclaim, and conducted a celebrated performance at Carnegie Hall on May 11, 2012. The MSO’s full-time professional musicians perform over 135 classics, pops, family, education, and community concerts each season in venues throughout the state. Since its inception in 1959, the MSO has found innovative ways to give music a home in the region, develop music appreciation and talent among area youth, and raise the national reputation of Milwaukee. 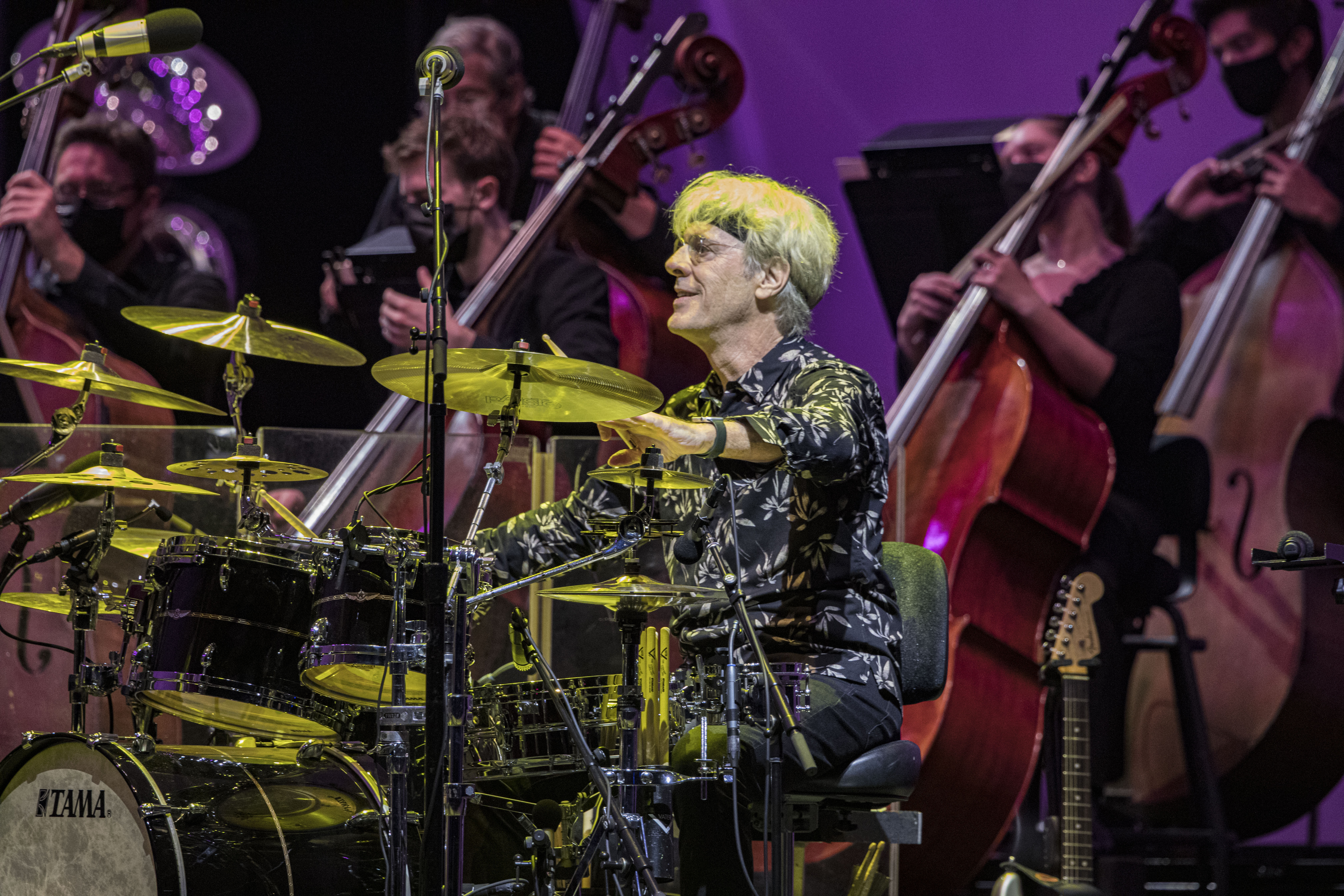