Elizabeth Kluesner has been named deputy secretary. She is currently the DNR liaison to local and federal government. Previous to holding this position, she was the Nature is our Business Project Coordinator at the DNR. She also served for 4 1/2 years as Dane County Director of Policy and Program Development under Dane County Executive Kathleen Falk, where her primary duties focused on land acquisition, recreation, land use and transportation planning. Prior to working for the Dane County, Kluesner served for 11 years as the DNR Legislative Liaison and later for one year as the Executive Assistant to DNR Secretary Scott Hassett.

Kluesner is a Madison native and has a bachelor’s degree and master’s degree from the University of Wisconsin-Madison.

An experienced attorney, Heilman previously worked for the Minnesota Attorney General’s Office, a federal court monitor, a criminal justice nonprofit, a private law firm, and as a law clerk to U.S. District Court and Court of Appeals judges.

Fred Souba will continue to serve as Administrator of the Division of Forestry and Wisconsin’s Chief Forester. Souba was originally appointed to this position in 2016. Prior to that he had an extensive career in the forest industry, including owner and Senior Consultant of ProVision Forestry LLC, Vice President of Wood Supply and Sustainability for NewPage Corporation, and served as chair of the Wisconsin Council on Forestry for seven years.

Souba graduated from the University of Minnesota with a B. S. in Forest Management and Administration.

Doug Haag will continue serving as Administrator for the Division of Internal Services. Haag began working for DNR in 1986, served as Chief of the Real Estate Section and then Real Estate Director prior to his appointment as Division Administrator in 2016. He also worked for Dane County Parks Department from 1990 to 2000. Haag has a B. A. from the University of Wisconsin-Madison in Geography. 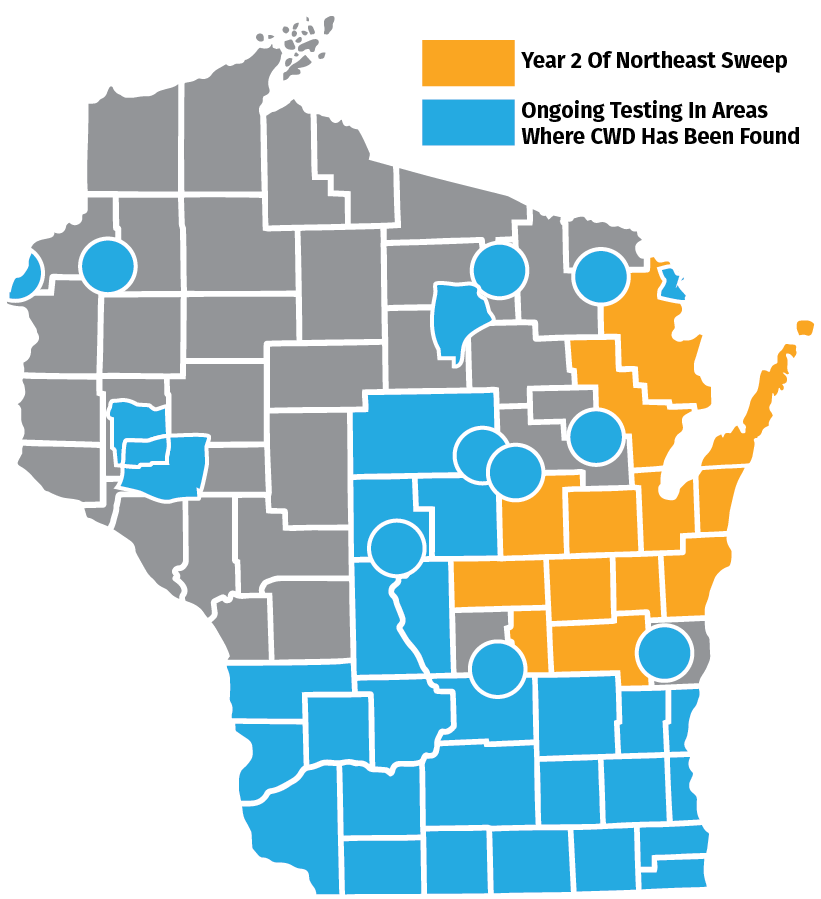