The vibrant creative content was made by Native Wisconsin artists like Haley Eaglestar Rock and Wade Fernandez and features leaders from Wisconsin Native communities who bring their authentic voice to the campaign pieces.

Wisconsin Native Vote has become well known in Indigenous communities around the state since 2011 thanks to its grassroots organizing efforts. The program started because of the partnership between Wisconsin Conservation Voices and the Bad River Band of Lake Superior Chippewa to stop an open-pit mine proposed near their community in northern Wisconsin. Since then, the program’s core mission has been to help Native people get proper representation so their voices can be heard and their land can be protected.

According to Native Vote director Dee Sweet, “Tribal leaders, elders, veterans, and community members fully recognize the impact our votes can have. Actually, WI tribal communities have had quite a favorable rate of voter turnout in the past. While Wisconsin Native people may have different reasons for voting, we ultimately share the same priorities–to make a better future for our communities, and for the 7th Generation.”

The advertisements can be found at these links:

Vote for the Waters Video

More info can be found at www.conservationvoices.org/nativevote 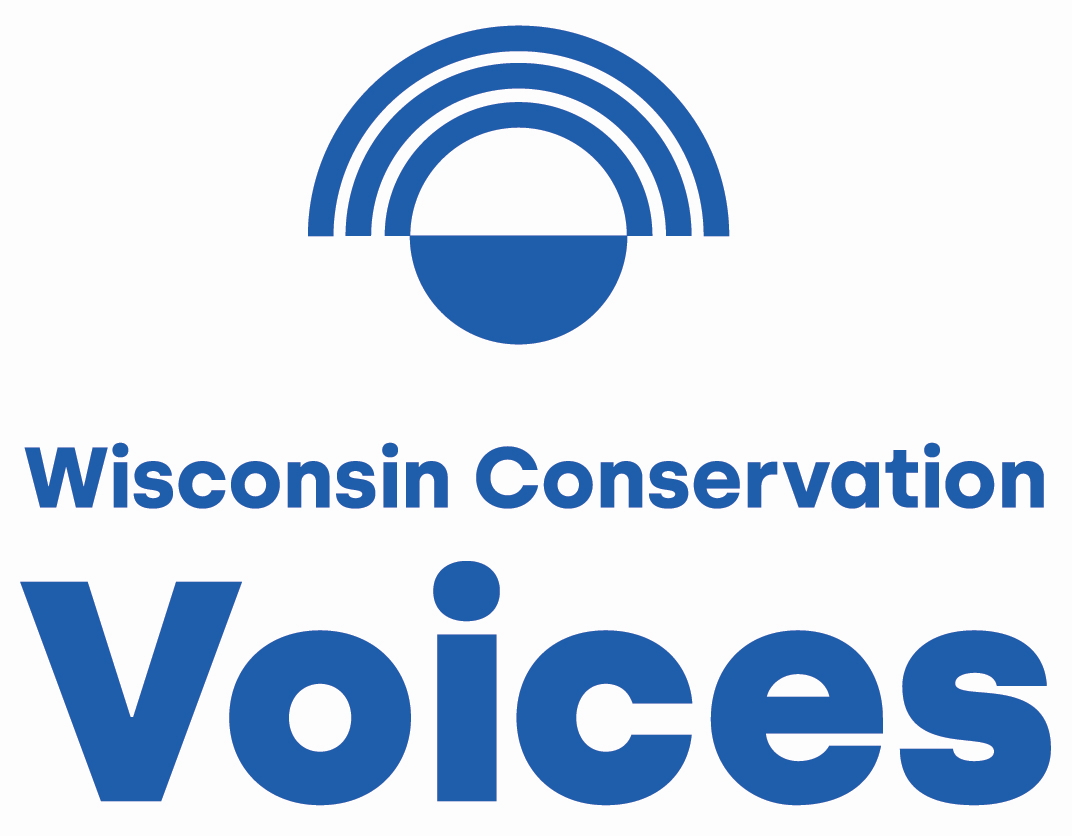