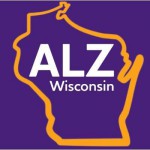 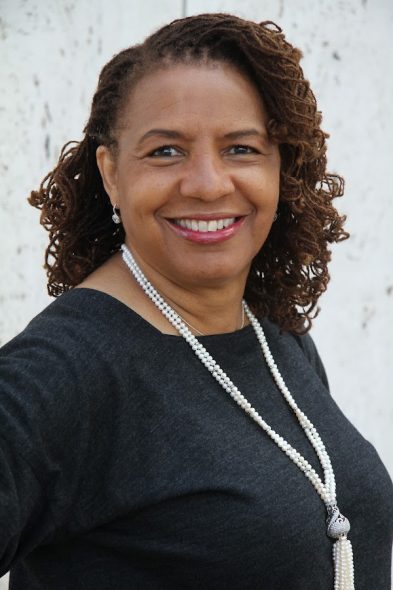 MILWAUKEE, WI – OCTOBER 20, 2021 – The Alzheimer’s Association, Wisconsin Chapter is pleased to announce the appointment of Diane Beckley Milner of Milwaukee to a newly created role as  Director of Diversity, Equity and Inclusion. The selection was made after an intensive nationwide search process.  Diane  began her work with the chapter on October 11.  Her primary duties will be to oversee strategic initiatives to strengthen the Association’s outreach to diverse populations throughout Wisconsin by building collaborative and strategic organizational partnerships, and engaging diverse community leaders and volunteers.

“I view diversity as a personal and professional imperative not an organization or industry option,” said Beckley Milner. “As an inclusive leader, my goal will always be to influence, collaborate, educate, and connect our Wisconsin community  to the Alzheimer’s Association care and support services”.

“The Alzheimer’s Association has a national DEI Strategic plan,” she said. “At the local level we will lay that plan on its side to cover every pillar of care, advocacy, and involvement. We will be intentional about upholding our DEI goals to foster a welcoming environment for all, tackling tough conversations, embracing new ideas and audiences, and eliminating barriers. I look forward to the journey to the next level. Join us in the fight to end Alzheimer’s.”

Mrs. Beckley Milner’s most recent role was as Chief Operating Officer at St. Ann Center for Intergenerational Care in Milwaukee. She has also spent significant portions of her career with the Milwaukee County Department on Aging where she served as Program Coordinator for the Area Agency on Aging. She also worked as Neighborhood Outreach Director in Milwaukee’s Sherman Park Neighborhood for Interfaith Older Adults Programs, Inc. She recently received her certificate in Leading Diversity, Equity, and Inclusion from Northwestern University.

“Diane brings a strong commitment to diversity and eliminating health disparities as evidenced in her more than 17 years of organizational leadership and community outreach experience within the aging community,” said Dave Grams, the chapter’s Executive Director. “Diane’s leadership and experience in building on the strengths present within our diverse communities across the state of Wisconsin will be a huge asset in advancing our efforts to serve all those disproportionately impacted by Alzheimer’s and all other dementias.”

Additional Findings from the 2021 Facts and Figures Special Report – Race, Ethnicity and Alzheimer’s in America:

About the Alzheimer’s Association 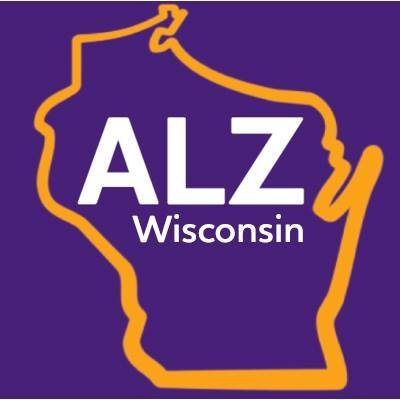 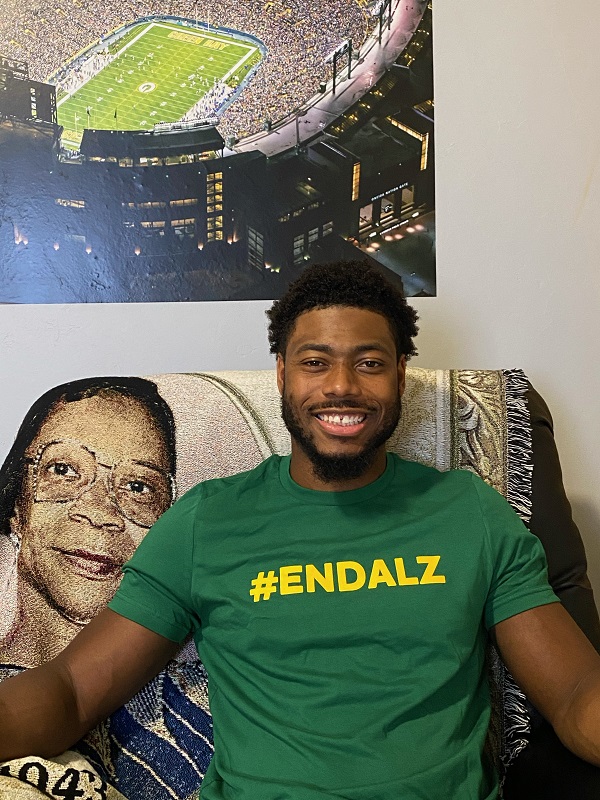 Adrian Amos Exceeds $50,000 in Donations and Kicks Off New Fundraiser to Fight Alzheimer’s