MILWAUKEE – Tuesday evening, the Wisconsin Elections Commission dismissed an unfounded challenge to Dr. Hendricks’s nomination papers. If it had been successful, the challenge would have removed Dr. Hendricks from the ballot on technicalities despite her collecting 2,621 signatures and written approval from the Wisconsin Election Commission to list her name as Dr. Shandowlyon Hendricks-Williams on her nomination papers. The challenge was filed by Deb Kerr, a competing candidate for Wisconsin State Superintendent.

Dr. Hendricks reflected on the challenge, “Sadly, in Wisconsin and in our great country there is a history of attempts to disenfranchise black voters and discourage candidates of color from running. A huge swathe of those who signed my nomination papers are Black, this attempt to disqualify my candidacy is also an attempt to silence the thousands of Black and Brown voters who signed my papers.” Dr. Hendricks also noted, “This past election cycle, there have been attempts at the federal level to disenfranchise Black voters by some national figures who maintain an obsession with litigious recourse, who try to bully competitors into submission. Regrettably, this challenge was just another page out of that same nasty playbook.”

Deb Kerr did not challenge any other candidates’ nomination forms.

“My focus is first and foremost on students. Not only is this attempted disenfranchisement deleterious to our democracy, it detracts from the extremely important conversations we should be having about charting a better future for Wisconsin students and families,” Dr. Hendricks commented.

The challenge was filed after a candidate forum where Kerr spoke on a need for voices of marginalized groups to be heard at the highest levels of policymaking. With Dr. Hendricks on the ballot for the February 16th primary, her campaign will continue to focus on creative, bold, and inclusive policy changes to address inequities in Wisconsin’s education system and provide positive trajectories for all Wisconsin students.

Paid for by Shandowlyon for State Superintendent 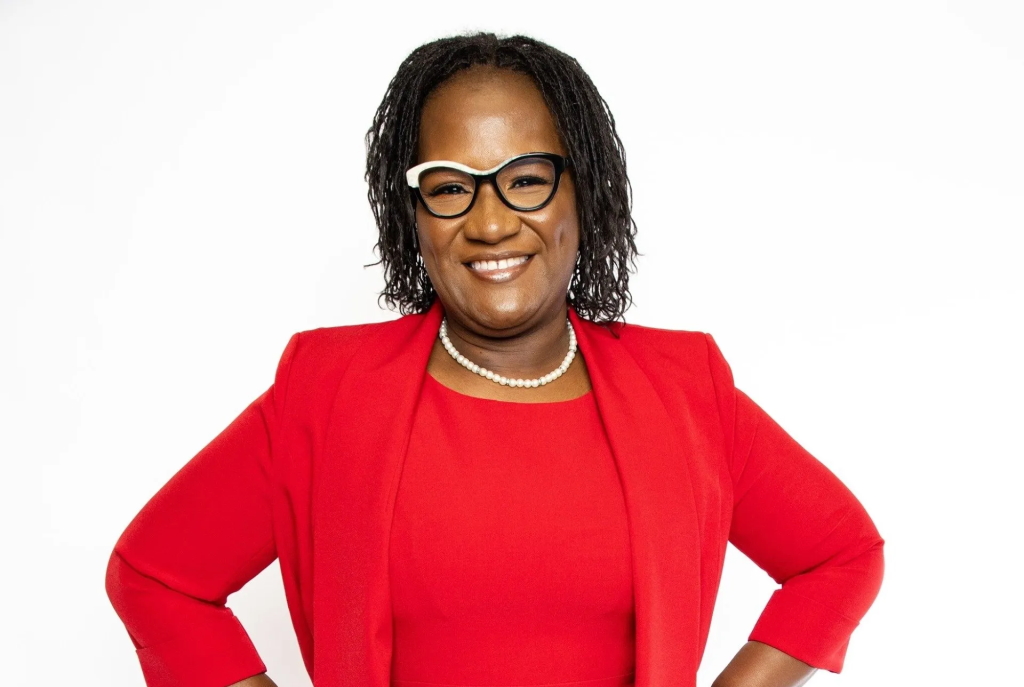 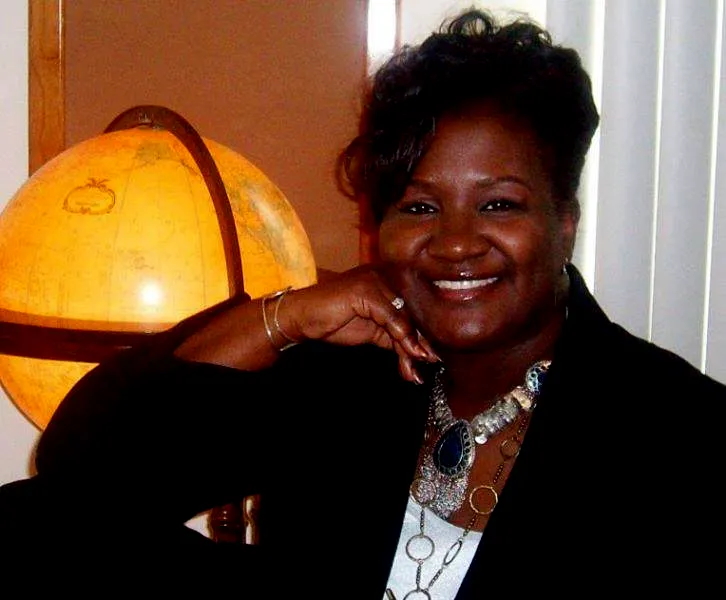