Supervisor Theo Lipscomb, Sr., issued the following statement regarding the veto of repair of Estabrook Dam: 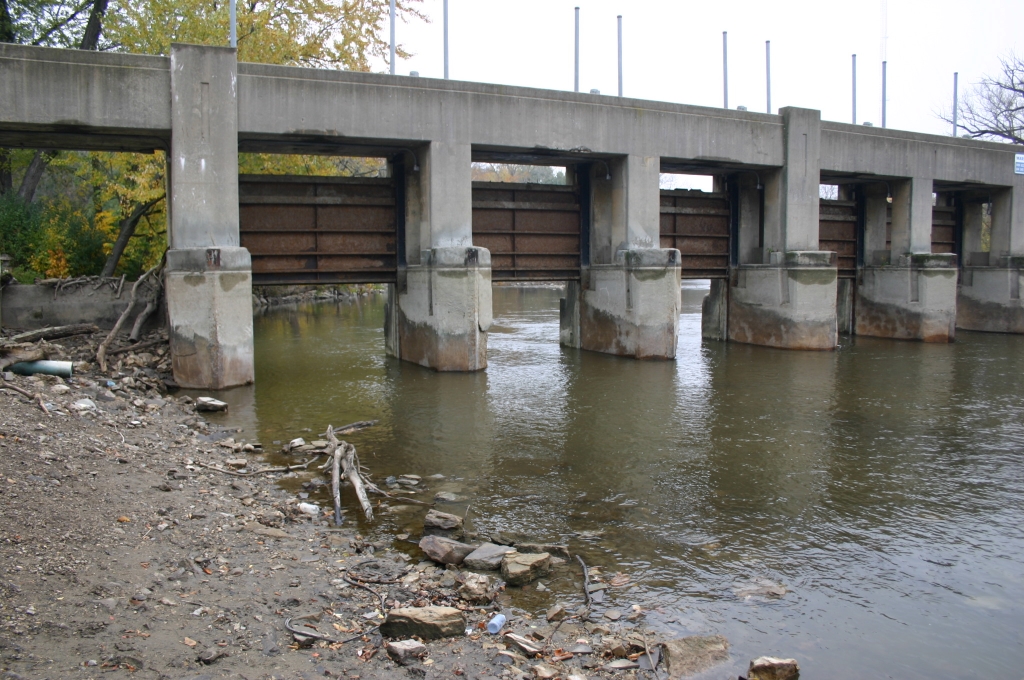 “On Tuesday, the Milwaukee County Board of Supervisors voted 11-4 to override the veto of County Executive Chris Abele and pass a resolution that is necessary to move forward on $53 million in capital projects, including important work at Mitchell International Airport, improvements to the War Memorial, reconstruction of parkways and repair of the Estabrook Dam. Abele previously vetoed ALL of the projects because he disagreed with just one of them — Estabrook Dam repair. But in doing so he put all of the projects at risk of timely completion by preventing them from starting or continuing as planned.

“There is a lot of misunderstanding about the Estabrook Dam and its importance. First, it is critical to understand that the dam was built in the 1938 as one part of a flood control project. To remove it would have significant costs and consequences, many of which have never been fully quantified and few of which have been acknowledged by dam opponents. The dam does not create a fake water level; rather it re-establishes the historical water level in the area because it was built to replace a natural rock ledge. The “lake” that is created is a 100-plus acre mpoundment of water, most of which is located within Milwaukee County Parks and all of which is accessible to the public – truly a one of a kind asset within our County.

“Milwaukee County originally promised to fix the Estabrook Dam in 2009 and allocated the money to get the job done, but the Parks Department failed to implement the policy. County Executive Abele and Parks Director John Dargle pledged to get the repair job done too, but always found an excuse for one more delay. Suddenly, late in 2014, Abele changed course and proposed spending $1.67 million to tear out the dam in his 2015 budget. The County Board removed the money but Abele used a rare yet very powerful “Vanna White Veto” – a highly unusual move using selected letters in the budget to spell out the veto — to change the County policy to removal rather than repair, albeit without any money to get the project done. The action by the Board today reaffirms the repair policy and deletes the removal project. A lawsuit against the County is pending and a five-day trial is scheduled for July unless the County acts quickly to implement the long stalled project. There are simply no more excuses for delay. Next up – the scenic and beloved waterfall in Kletzsch Park?”