County Surplus Funds Should be Reinvested

Milwaukee County Board Chairwoman Marina Dimitrijevic and Sup. Theo Lipscomb, Sr. today applauded a veto override by the County Board that now allows funds from a projected balance of $50 million in the debt service reserve fund for 2015 to be used to make needed investments in transit, parks, and human capital. They said the funds are crucial to the improvement of the quality of life in Milwaukee County.

Several months ago the Comptroller notified the County Board of a budget surplus. “The County Board set a clear vision for strengthening our public transit system and returning our county parks to their original beauty,” Dimitrijevic said. “We delivered on this promise in the 2015 budget by adding more bus routes to growing business centers in the suburbs and by expanding transit access with the successful GO Pass, which provides free bus rides for seniors and persons with disabilities. By overriding this veto, the Board showed its support for moving Milwaukee County forward.”

The County Board measure also added an additional $10 million in capital bonding in parks to reduce the enormous maintenance backlog that threatens the fiscal viability of our award winning parks system.

The legislation creates Transit Signal Priority for Milwaukee County Transit System buses and allows for faster commutes. Transit Signal Priority equips buses and traffic signals with devices that grant priority as they approach, often producing five to ten percent reductions in bus travel times. The City of Milwaukee has already installed this technology in some of its traffic signals, including the stretch along Wisconsin Avenue.

“It’s important not only that we have sufficient routes to get people to job centers and other important destinations, but getting people to these destinations in a more timely fashion will improve the transit experience for riders and ease construction-related delays along bus routes,” Dimitrijevic said.

The plan put forward by Dimitrijevic and Lipscomb builds on a vision of “encouraging pride in our community and our county and on identifying tangible ways to move it forward,” Dimitrijevic said. She added that in using a portion of the county surplus, $5 million will fund much-needed parks improvements and $1.5 million will increase the speed of our county buses.

The Board also passed a resolution authored by Lipscomb to determine what options are available to ensure that taxpayers and employees are not charged for actions that are no fault of their own for a multi-million dollar error in pension calculations by a Chicago-based actuarial consulting firm. According to the Milwaukee Journal Sentinel, this year’s $38.3 million payment was less than it should have been in part because the consultant forgot to include a routine cost-of-living adjustment paid to retirees each year in the plan’s overall funding requirements, according to the annual actuarial report by Buck Consultants LLC in Chicago. It was reported at a Finance, Personnel and Audit meeting that the annual required contribution is expected to increase by $20.1 million, from approximately $38.3 million, to $59.4 million

“By adopting this legislation, those who are responsible for the error are held accountable for their actions, to ensure that similar errors do not occur in the future, to protect county services from being adversely impacted and to maintain the stability of the pension system,” Lipscomb said. 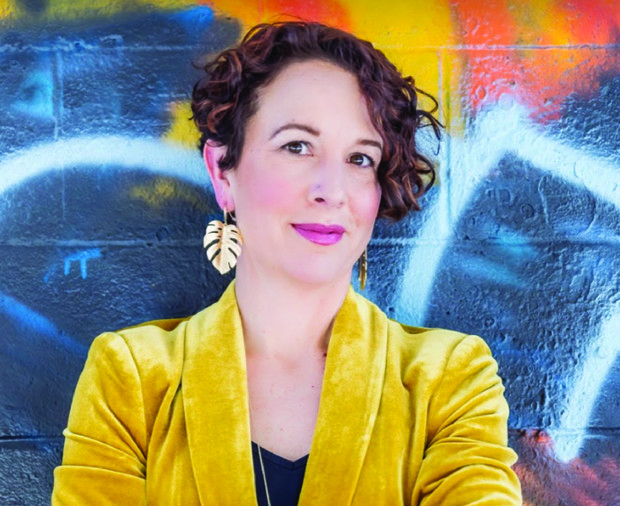 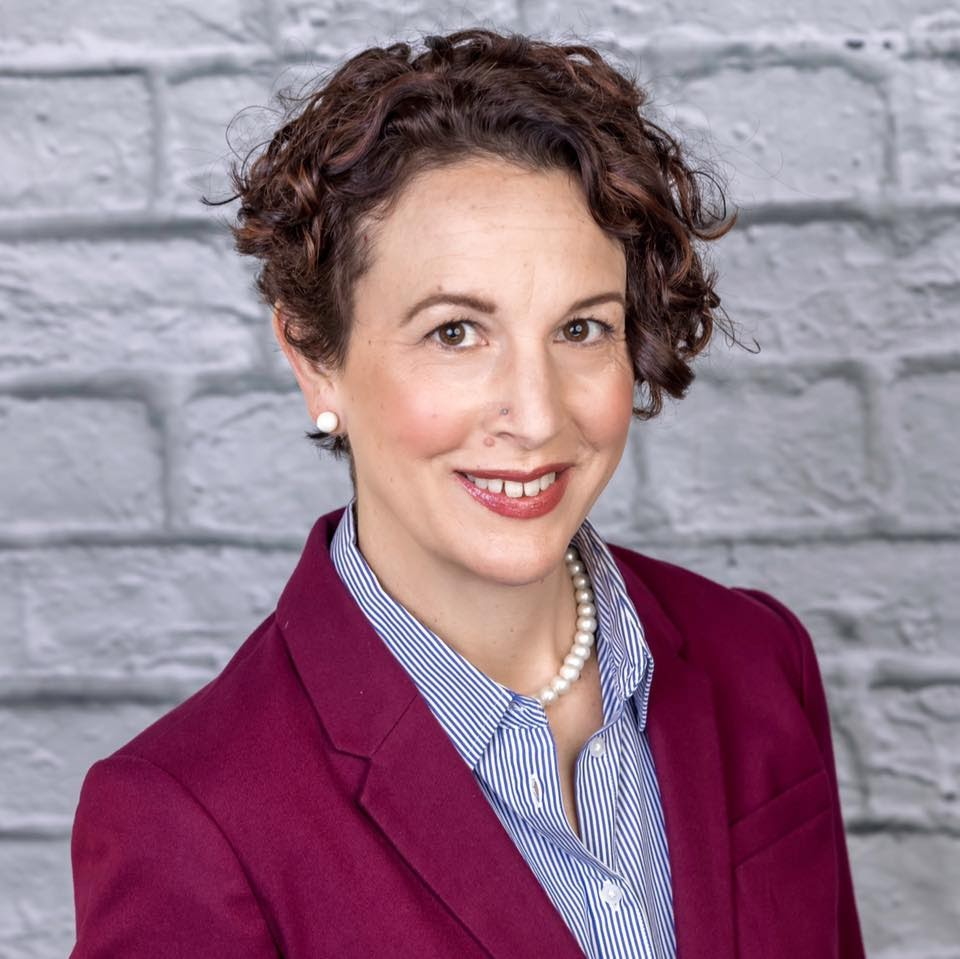