The building had been vacant for a number of years before the city was forced to foreclose upon it. 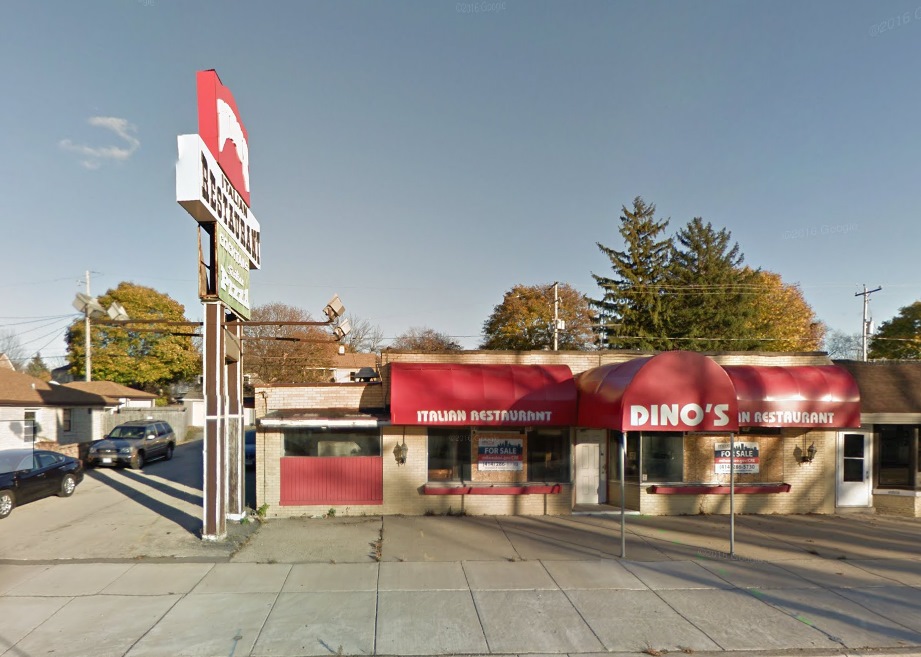 The city-owned foreclosed property at 4252 S. Howell Ave. that used to house Dino’s Italian Restaurant could soon open its doors again, with the approval today of a plan to sell the property by the Common Council’s Zoning, Neighborhoods and Development Committee.

Pending full Council approval on March 1, the building will be sold to Marsel Feto, the current owner of Marsel’s Pizzeria in Greenfield, who is looking to open a second restaurant. According to his filings with the city, he plans to spend approximately $100,000 to rehabilitate the property, and hopes to have it ready to open within a year.

“This property has a long and proud history in my district as a pizza place,” Alderman Terry L. Witkowski said. “I think a lot of my neighbors will be happy to see it return to its roots, and I’m especially pleased to see a new owner who is interested in investing in this property and getting it back on the tax rolls.”

The building had been vacant for a number of years before the city was forced to foreclose upon it on January 4, 2016 due to nonpayment of property taxes. It is in need of considerable deferred maintenance.

“I’m grateful that Mr. Feto has chosen to invest in turning this property from a neighborhood eyesore to a real asset for the community,” Alderman Witkowski said.