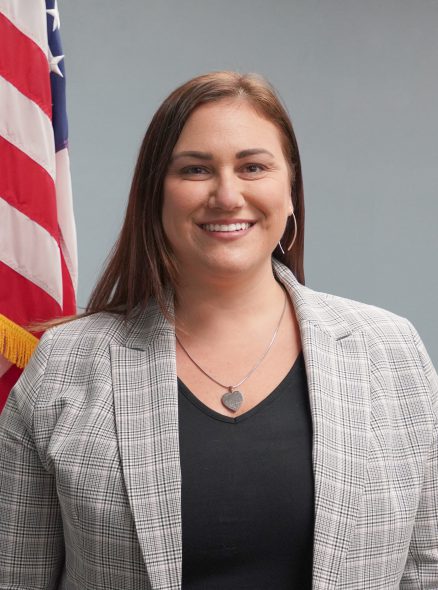 Meghann Kennedy. Photo from the City of West Bend.

West Bend, Wis. (February 18, 2020):  The City of West Bend Common Council appointed Meghann Kennedy as District 8 Alderwoman on the evening of Monday, February 17. Kennedy was one of four candidates considered for the vacancy.

The District 8 opening became available when former District 8 Alderman Roger Kist resigned from his duties on January 10, 2020. The Common Council sought interested individuals who currently reside in District 8 to fill the vacancy. The Council conversed with each of the four candidates ahead of its regular bi-weekly meeting on February 17, 2020, and voted shortly after. Kennedy’s term started immediately after taking the oath of office at Monday night’s Common Council meeting. She will serve as District 8 Alderwoman for the remainder of the term, expiring April 2021.

“I am involved in the community and currently serve as a City of West Bend Parks and Recreation Commissioner,” wrote Kennedy in her letter of intent for the position. “I’m a fiscal conservative, and like most West Bend residents, I believe in low taxes, avoidance of deficit spending, and ensuring the balance of growing businesses while also supporting the lifestyle and charm of our city.”

Kennedy received her Bachelor’s Degree in Journalism and Mass Communications from the University of Wisconsin– Milwaukee in 2007. She currently works as a Digital Business Category Analyst for Kohl’s Corporate Headquarters in Menomonee Falls. She has been with Kohl’s since June 2011. Kennedy is a board member on the advisory panel for Mel’s Charities of Ozaukee County, and serves as a Kohl’s Volunteer Champion, Captain of the E-commerce Associates in Action Volunteer Council, and Commissioner for the City of West Bend City Parks & Recreation division.

“I have a personal commitment to improving the community through volunteering and civic engagement,” said Kennedy. “I have a unique perspective to share, and am excited to bring both my passion for working with the community and my business knowledge to the Common Council. I am honored to represent District 8 and the residents of West Bend.” 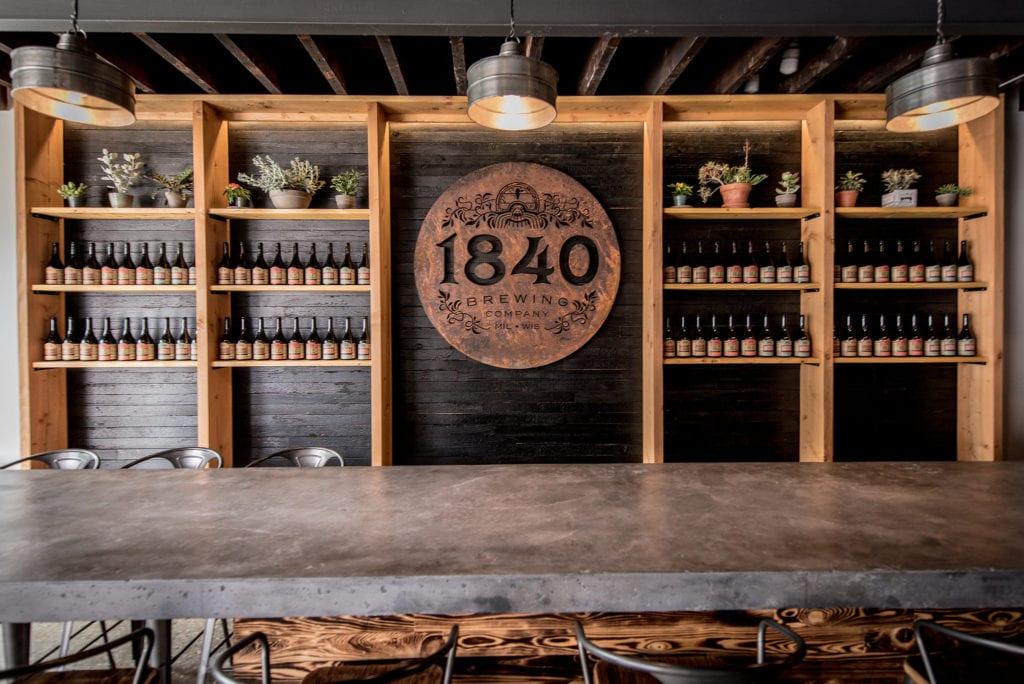 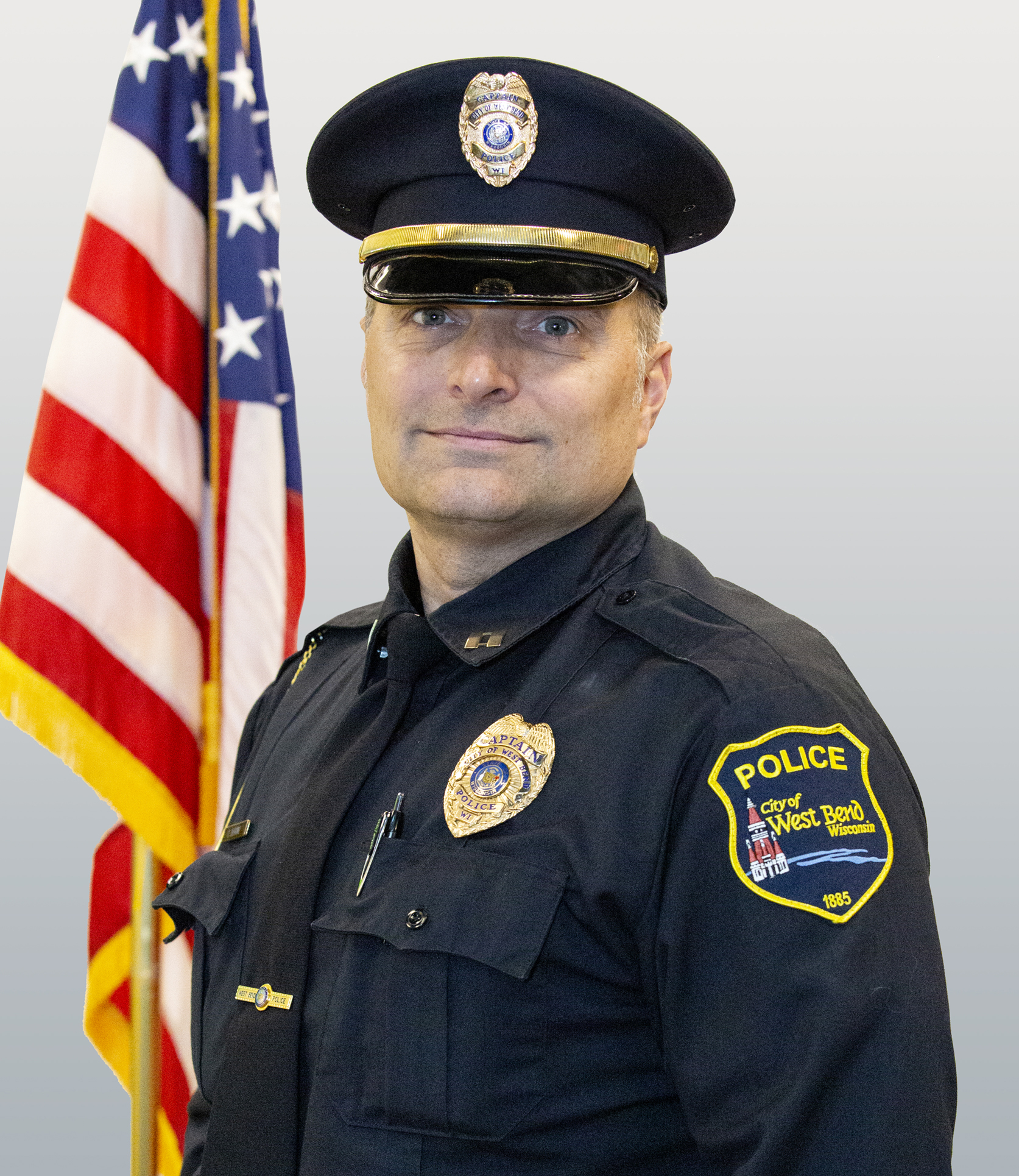