City hearings on public safety issues to be held throughout October 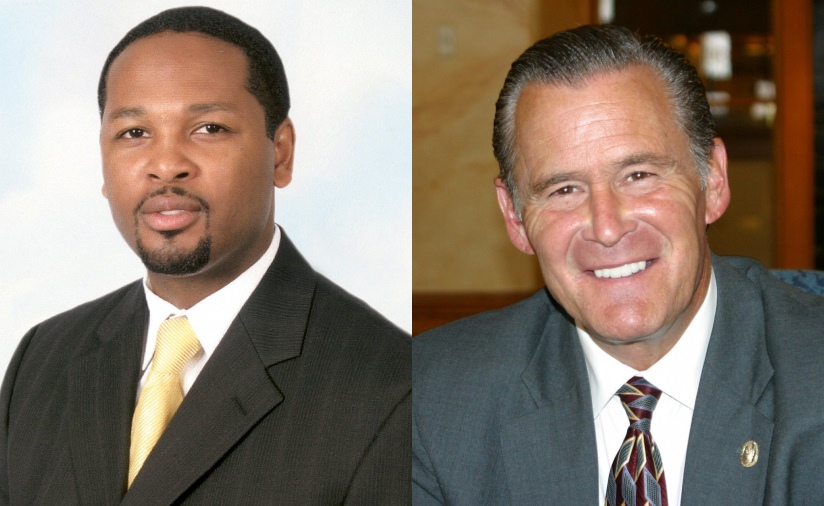 Milwaukee citizens will have the opportunity to provide ideas, feedback and input on potential solutions to the city’s public safety issues during a series of community engagement hearings to be held throughout the city next month.

In addition to members of the public, the Mayor, the County Executive, the District Attorney, the Police Chief, the Office of Violence Prevention, the Department of Health and Human Services, the Community Justice Council, Fire and Police Commission members and Common Council members are invited to attend.