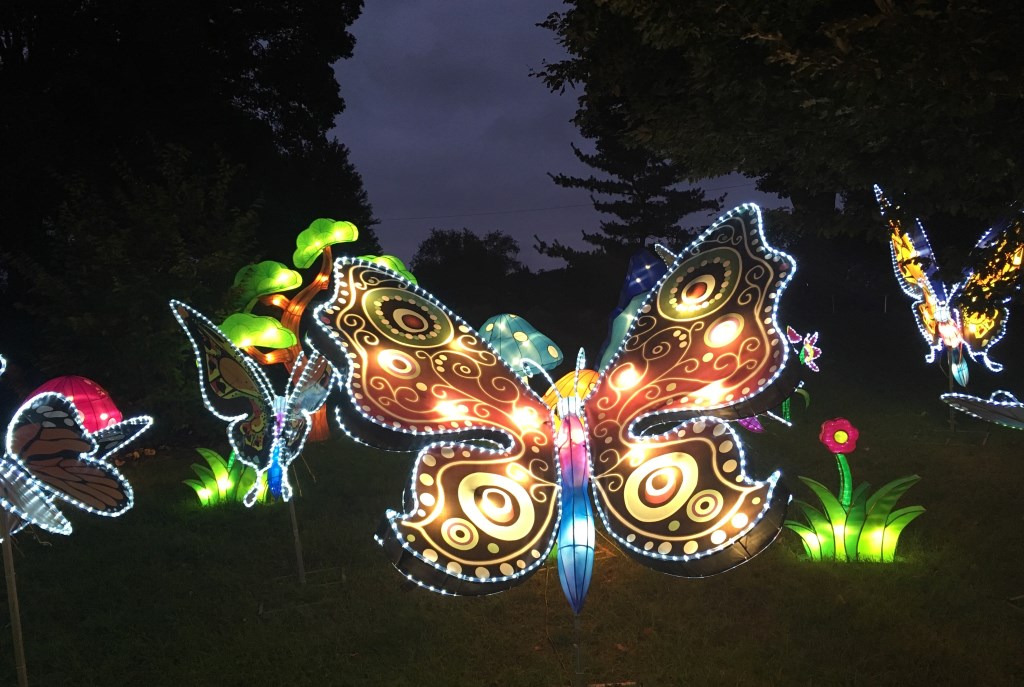 MILWAUKEE (July 24, 2017) — Milwaukee County Executive Chris Abele announced today that Festival Pro LLC, on behalf of Milwaukee County Parks and The Park People of Milwaukee County, has entered into an agreement with the Sichuan Tianyu Culture Communication Co., Ltd. in cooperation with Zigong City and the Sichuan Provincial Department of Commerce, to bring back the wildly popular China Lights, a world-class lantern festival.

Each themed lantern display will be made up of more than 1,000 components. Some display components have already arrived; others will be constructed on-site. Artisans from Zigong City will arrive in Milwaukee in August to begin work on the show, welding metal frames, lighting the frames from within using various types and colors of LED lights, covering the framework in brightly colored fabric, and hand-painting finishing touches. Some of the exhibits will include animation. Lanterns will range in size from about three feet to three stories high.

“This will be ‘Boerner…Bigger, Brighter,’” said Ralph Garrity, president of Festival Pro. “The show is 95 percent brand new; only the two most popular displays are returning—the 200-foot-long dragon and the mythical quilin.”

Artisans in China used a special technique to create the sparkling surface on the quilin that were shipped to the Botanical Gardens. A quilin is an animal with the horned head of a dragon, the hooves of a deer, and the tail of an ox. Covering the bodies of the mythical creatures are thousands of tiny bottles filled with colored water.

“Boerner Botanical Gardens has been the best venue in North America to view this show,” said Kristen J. Talbott, senior vice president of Tri City National Bank. “The garden spaces and displays are flawlessly integrated. We are so pleased to be presenting this amazing experience.”

This year, residents will see artisans on-site using another special technique to create a pagoda complex. More than 60,000 porcelain plates, cups and spoons will be tied by hand and wired to a metal frame to form a towering structure in front of the Education and Visitor Center.

On-line ticket sales will open Aug. 8 (8/8) at 10:08 a.m. The scheduled date and time allude to the number eight’s association with good fortune in Chinese culture. Sales will include a limited number of tickets to the special preview party.

To ensure successful promotion of the event beyond the local market, and for the second year, the Wisconsin Department of Tourism, Travel Wisconsin, has approved this signature event for grant funding through the Joint Effort Marketing Grant Program. The Department will reimburse up to $30,000 of the event’s promotional costs. Additional advertising dollars will come from sponsorships.

In 2016, Milwaukee became the first Midwestern city to schedule the unequalled China Lights. More than 100,000 visitors from across the state, the Midwest, and beyond attended the show. At one point, demand for tickets to the show was so great that sales had to be suspended.

As part of China’s five-year economic plan, in 2015 the Sichuan Provincial Department of Commerce developed a campaign with the goal of holding 100 lantern shows in 100 cities worldwide to spread Chinese traditional culture and promote cultural exchange. The custom of lighting lanterns has occurred for thousands of years, and Zigong City now boasts 380 lantern-making companies with 80,000 lantern artisans.

Photos from the 2016 Chinese Lantern Festival 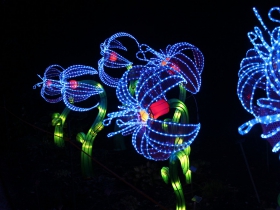 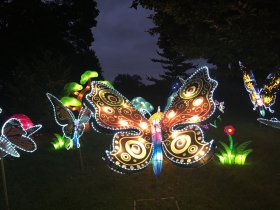 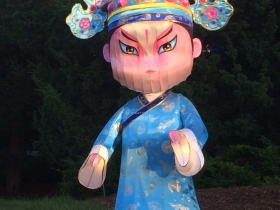 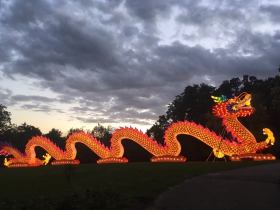 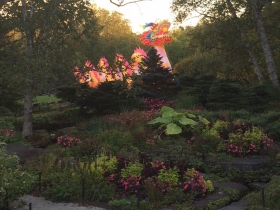 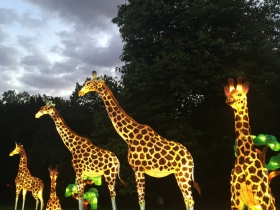 Pools will be open June 15 through mid-August