MILWAUKEE— The Census Bureau announced that self-response and field data collection for the 2020 Census will conclude today, October 15, after reporting that 99.9% of households have now been counted. The census is a count of the entire U.S. population that takes place just once every ten years. Every adult and child has the constitutional right to be counted.

Households can respond to the 2020 Census online at 2020census.gov or by phone at 1-844-330-2020. Residents can respond in English as well as 12 other languages including Spanish, Chinese, Vietnamese, Korean and Russian. 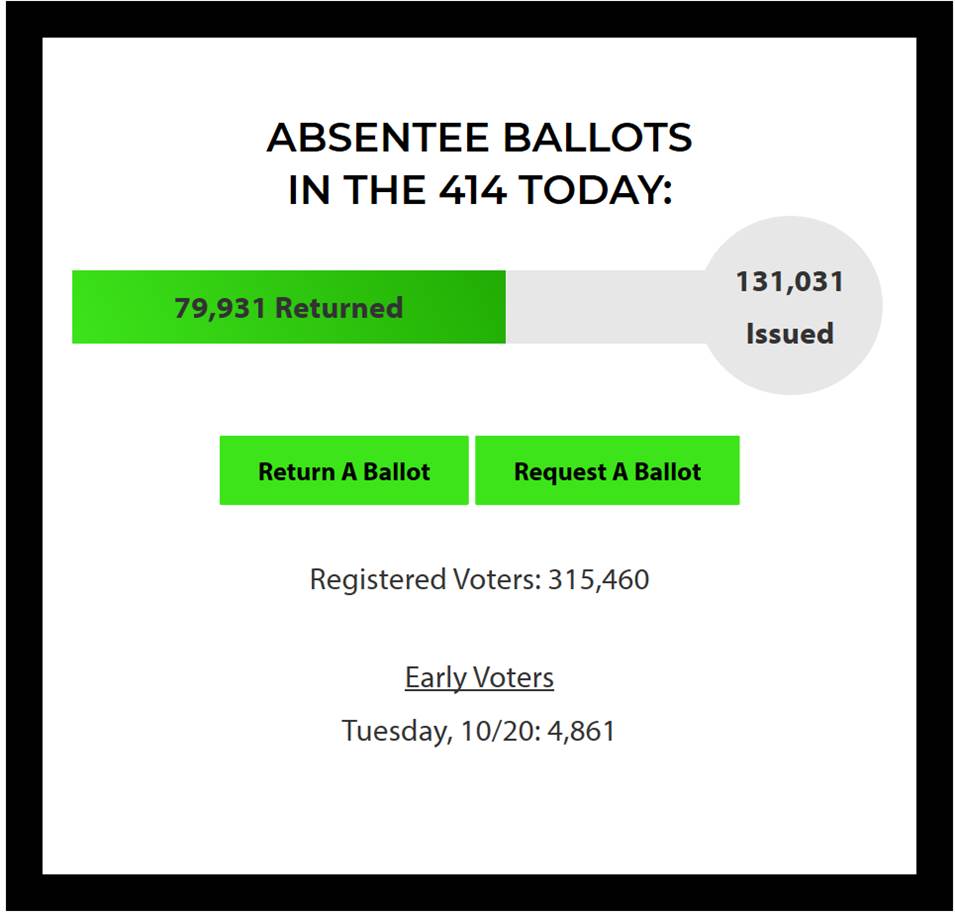