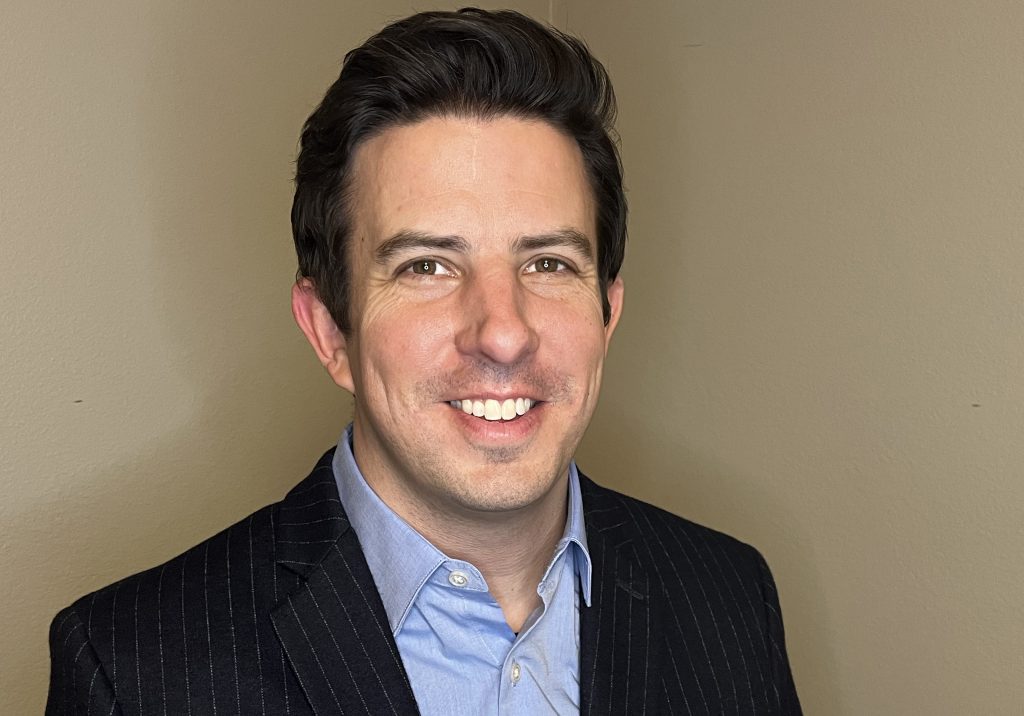 December 28, 2022, Milwaukee Weigel Broadcasting Co.’s CBS 58, WDJT-TV, Your Hometown Station, announces that Jim Collins has been named Director of Strategic Marketing, effective December 28, 2022. In this capacity, Collins will work with all departments to increase ratings, revenue, visibility and involvement in the community. He will report to CBS 58 General Manager Anne Brown.

Collins joins CBS 58 from WTMJ-TV, where he was most recently News Content Operations Manager. A 16-year veteran of that station, his experience includes promotions producer, overseeing internal station projects, leading public marketing efforts and coordinating station events in the community. From 2018 to 2021, the Milwaukee native was selected as an E. W. Scripps “Leadership Champion,” overseeing corporate leaders within the company and identifying future leaders.

“I am thrilled to be working with CBS 58 and continue connecting with and supporting the people of Milwaukee. I am excited to jump in and have the opportunity to work with Anne and the CBS 58 team,” said Collins.

“As a Milwaukee native, Jim possesses a deep understanding of how to connect with the people of Milwaukee,” said General Manager Anne Brown. “His passion and experience will prove to be a key element in our station efforts.” 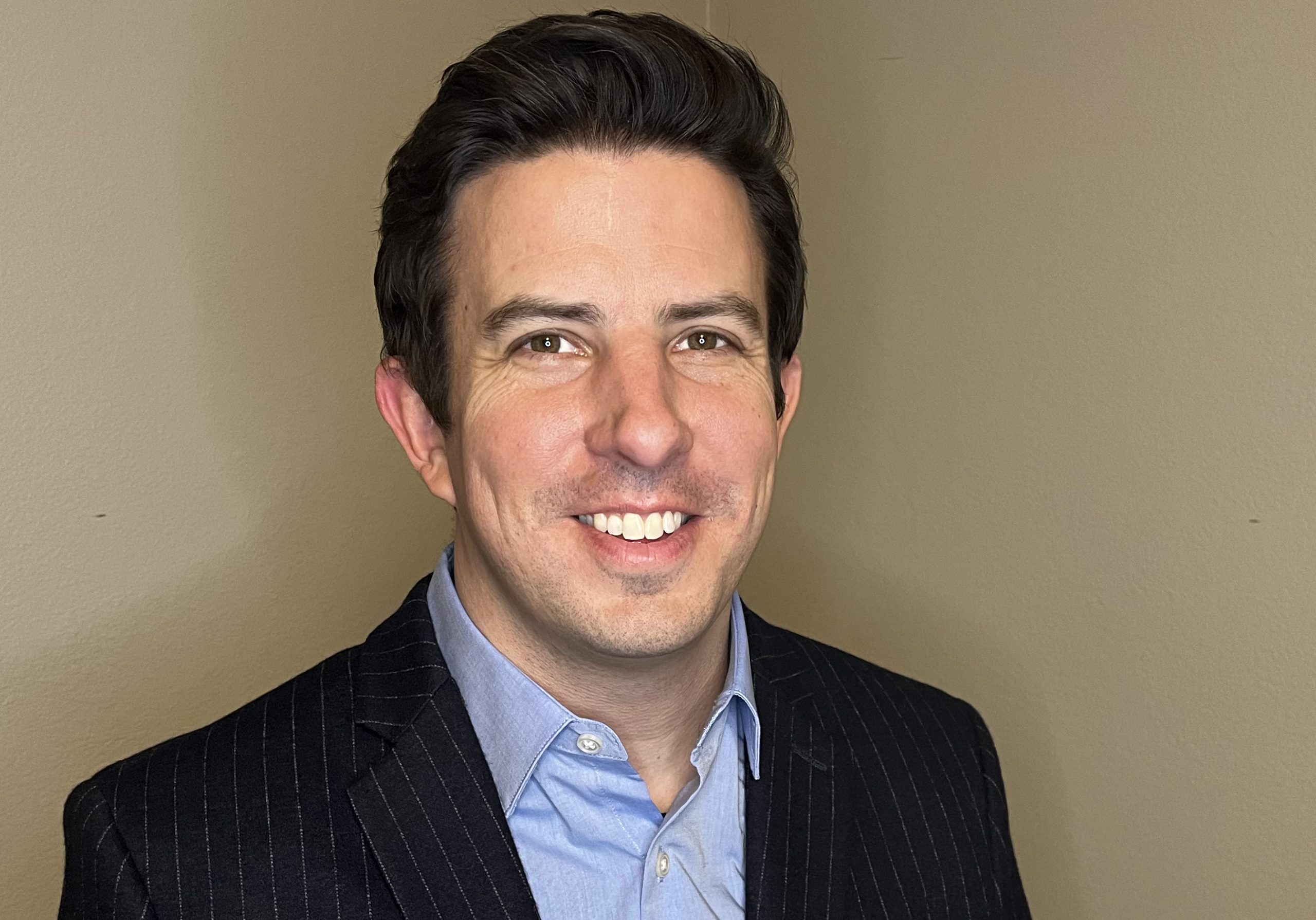 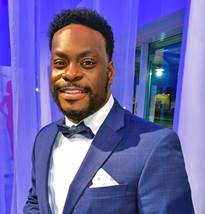 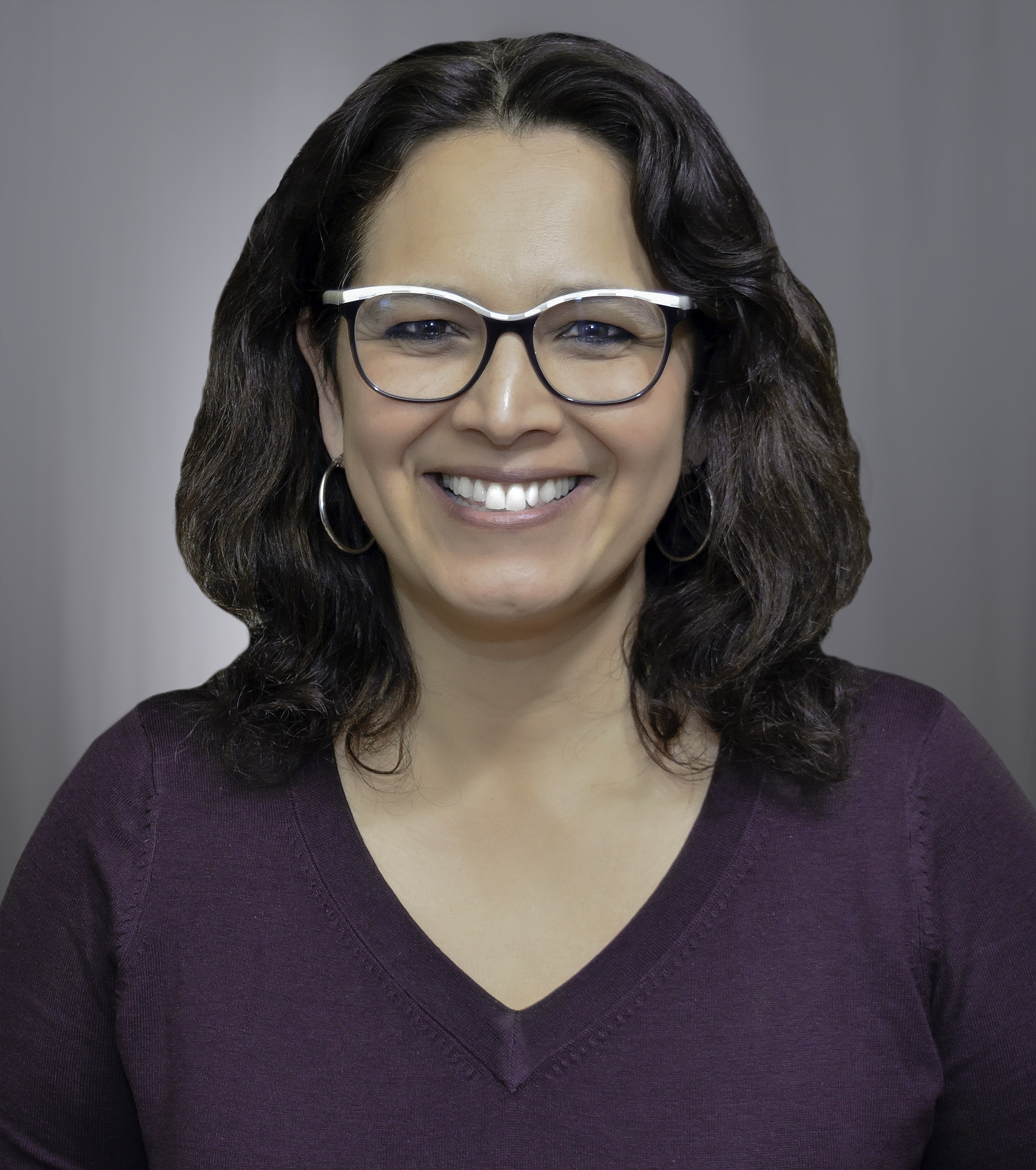