Proposed state legislation in Madison that would make it easier for individuals to carry deadly concealed weapons is probably one of the worst bills I have seen in years.

The proposal – allowing concealed weapons to be carried without obtaining a permit and on school property under certain conditions – even includes a provision that removes the prohibition on possession of electric weapons like Tasers, which currently require a concealed license permit.

The bill was passed by the Wisconsin Senate Judiciary and Public Safety Committee on Tuesday and could come up for a vote by the full Senate next month.

It is my hope this legislation dies in the Senate. If it does not, Governor Walker should veto this bill.

While the state budget was languishing and is finally headed for the Governor’s desk – later than anyone can remember in recent history – certain members of the Legislature were busy cooking up this “right to carry” proposal that likely no one (except for a few special interests) asked for.

It is irresponsible lawmaking at its worst and puts citizens and law enforcement officers in danger by those who might not otherwise use a deadly concealed weapon but who now feel emboldened to carry one in public.

Milwaukee and other urban centers across the state deserve better legislation than this ridiculous proposal.

I urge citizens to contact state Senate members and urge them to reject the “right to carry” legislation. 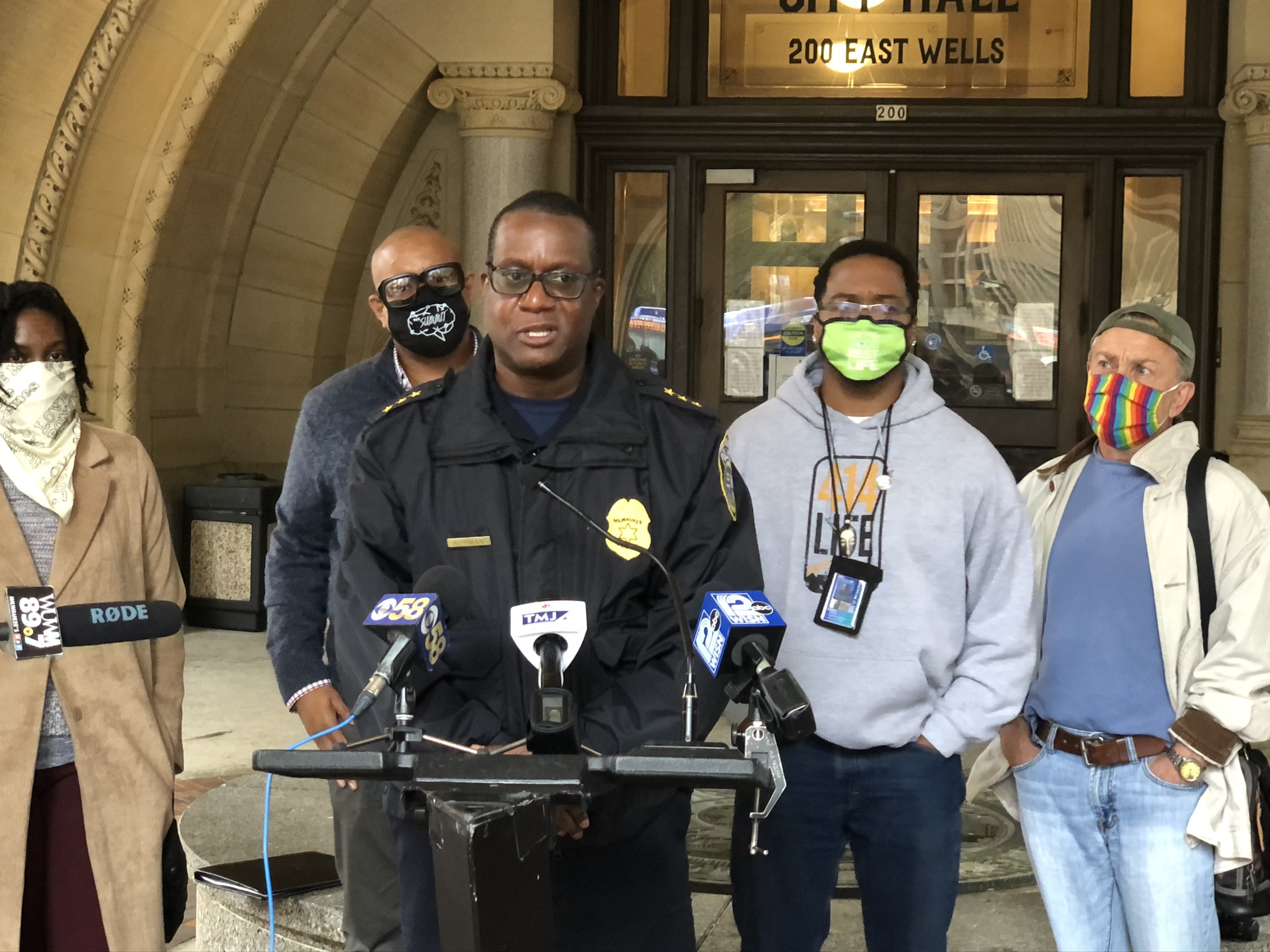