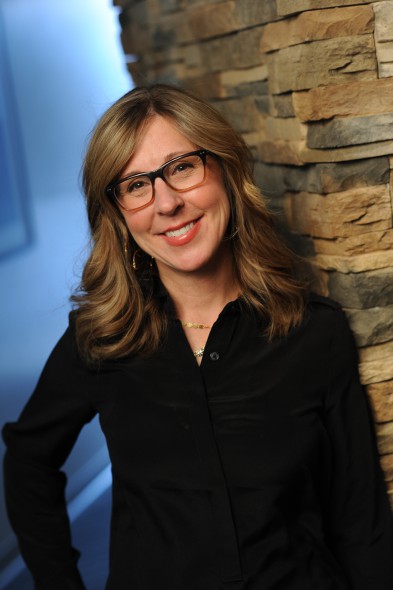 The Milwaukee Bucks today announced Alicia Dupies as the organization’s new Vice President of Community Relations. Dupies brings over 20 years of experience in project development and community affairs to the Bucks staff, where she will also serve as the managing director of the new Bucks Foundation, which will be launched later this fall.

“From the day we came on board our ownership group has been committed not just to putting a championship-caliber team on the court, but to assembling a world-class staff that is committed to Milwaukee and will make a difference in our community,” Bucks president Peter Feigin said. “Alicia is uniquely qualified to lead the charge as we work to revitalize downtown Milwaukee and further engrain the Bucks within this vibrant community. We’re so thrilled to welcome her to our talented leadership group.”

Dupies joins the Bucks after spending the previous 11 years as the Director of Project Development for Mortenson Construction, where she directed the company’s community relations, strategic planning and business development efforts. She specialized in partnering with clients to enhance their public image and engage their employees in the construction process. Dupies is a board member of the Betty Brinn Children’s Museum, an active member of TEMPO Milwaukee, and serves on the board of Trustees for the Public Policy Forum. She has been honored in recent years by the Milwaukee Business Journal in both their “Women of Influence” and “40 under 40” categories.

In her new role with the Bucks, Dupies will also help the organization launch a new Bucks Foundation, which will focus on education, athletics, health and wellness, and community development. Dupies will be charged with refining the organization’s focus on community affairs and social responsibilities while forging meaningful and lasting partnerships between the Bucks and other community organizations.

As part of today’s announcement, Bucks Executive Vice President of Community Affairs and Social Responsibility John Steinmiller will transition to a new role as the team’s Executive Vice President of Operations, where he will oversee the team’s business operations relating to the transition from the BMO Harris Bradley Center to a new facility in the coming years. John will continue to draw on his 45 years of experience with the Bucks to advise ownership and the Bucks management committee with regards to community involvement, and he will serve on the board of the Bucks Foundation.