Bublr Bikes Expands Outside of Milwaukee For First Time, Adding 7 New Stations and 75 Bikes Over Weekend in Wauwatosa

More Milwaukee stations coming in October, new suburbs to be added in future 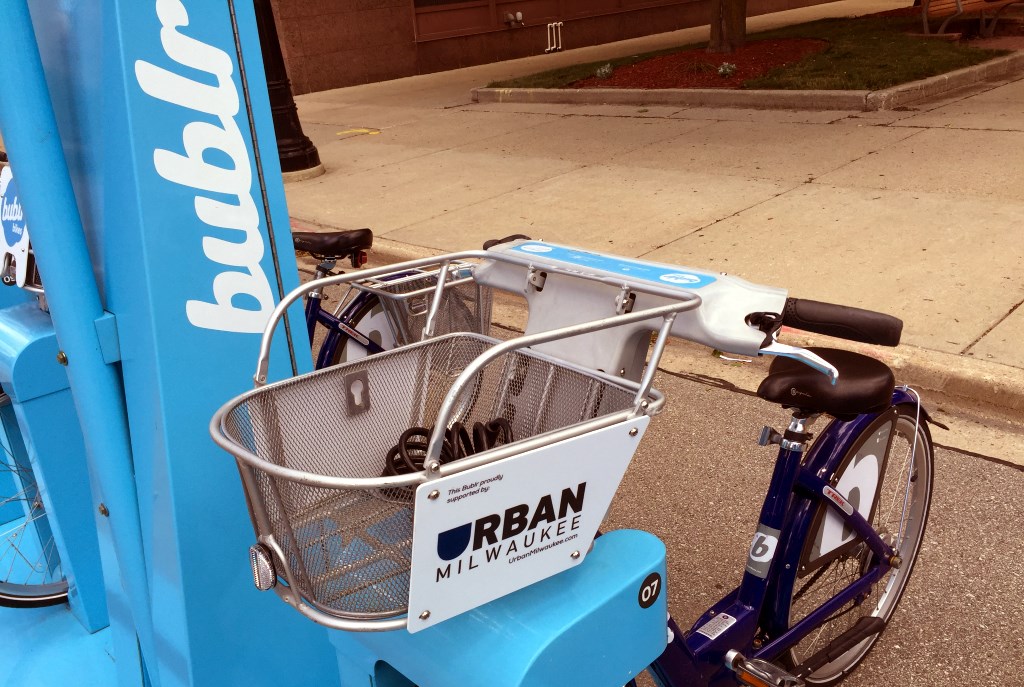 The Bublr Bikes network currently has nearly 50 stations and 425 bicycles. The Wauwatosa expansion will be followed by additional station installations in Milwaukee next month.

In the coming years, the system plans to expand to over 100 stations and 800 Bublr Bikes in Milwaukee, Wauwatosa, West Allis and Shorewood. Bublr Bikes is actively raising private funds for continued network expansion.

By the end of October, the Bublr Bikes network will contain over 55 stations and will be larger than systems found in Milwaukee peer cities including Pittsburgh, Columbus, OH, Nashville, Cincinnati, and Indianapolis.

The new Wauwatosa stations are located at: