Each August since its inception, Bronzeville Week has gained momentum and has attracted noticeably larger crowds to a series of performances and events. 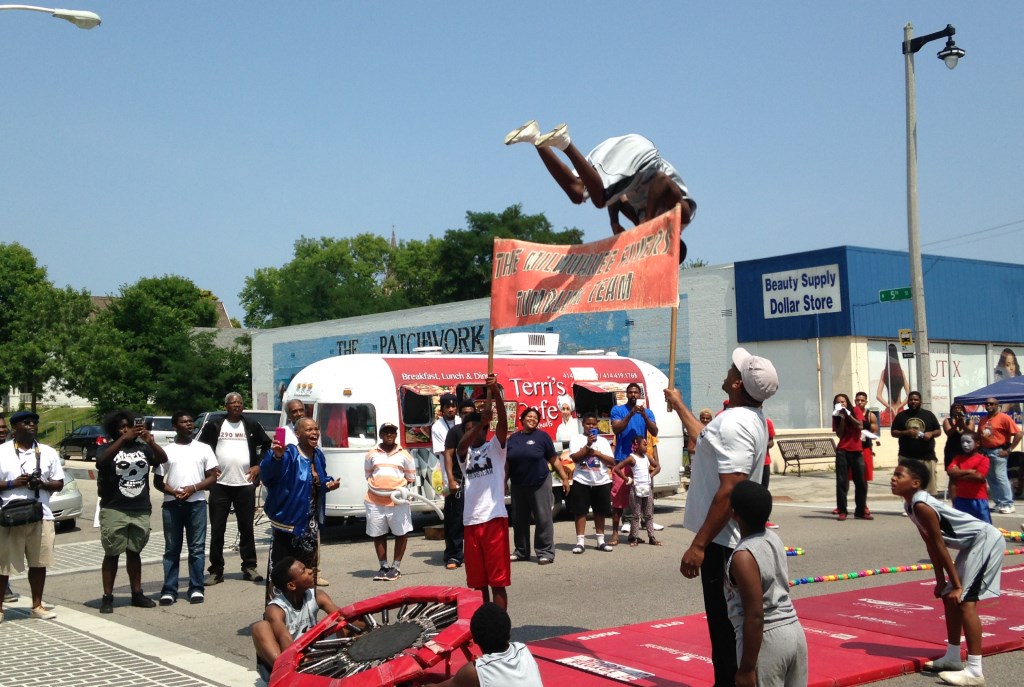 The best the City of Milwaukee has to offer when it comes to culture, history, art, commerce, and entertainment will be celebrated August 5 – 12, 2017 when the 5th annual Bronzeville Week is held, hosted by Alderwoman Milele A. Coggs and Friends of Bronzeville.

The 2017 Bronzeville Week, a formal City of Milwaukee-sanctioned event and celebration, was approved today (September 20) by the full Common Council. Each August since its inception, Bronzeville Week has gained momentum and has attracted noticeably larger crowds to a series of performances and events, and Alderwoman Coggs said the celebration will again fill the Bronzeville district with music and culture next summer.

“The people of Milwaukee have truly embraced Bronzeville Week and have enjoyed its upbeat vibrancy, energy, and its wide mix of entertainment offerings, art, culture and opportunities for neighbors and the community to engage in healthy, fun, positive activities,” she said. “I am looking forward to an exciting and engaging Bronzeville Week 2017 next August.”

6th District Difference Makers Honored for Efforts in the Community

The awards are meant to recognize those people and groups who go above and beyond to improve the quality of life in the 6th Aldermanic District.

Event will include announcement of 2021 Difference Makers Award winners