The Play That Goes Wrong

The Play That Goes Wrong, the hilarious Tony Award-winning hit Broadway comedy, will make its Milwaukee debut at the Marcus Performing Arts Center on March 17-22, 2020 as part of the Johnson Financial Group Broadway at the Marcus Center and Broadway Across America-Milwaukee series. Tickets go on sale on Friday, December 13 at 10:00 am and can be purchased in person at 929 North Water Street, Downtown Milwaukee, by phone at 414-273-7206, or online at MarcusCenter.org or Ticketmaster.com. Groups of 10 or more SAVE! and should call Group Sales at 414-273-7121 x210 or x213.

Co-written by Mischief Theatre company members Henry Lewis, Jonathan Sayer and Henry Shields, The Play That Goes Wrong is a riotous comedy about the theatre. The play introduces The ‘Cornley University Drama Society’ who are attempting to put on a 1920s’ murder mystery, but as the title suggests, everything that can go wrong…does, as the accident-prone thespians battle on against all odds to get to their final curtain call.

Entertainment Weekly calls The Play That Goes Wrong “Hilarious! Non-stop pandemonium.” The Huffington Post calls it “The funniest play Broadway has ever seen!” And the New York Post says it’s “Broadway’s funniest and longest-running play! Nothing is as fall down funny. GO.”

Awarded the 2015 Olivier Award for Best New Comedy, 2014 WhatsOnStage Best New Comedy and 2015 UK BroadwayWorld Best New Play Awards, The Play That Goes Wrong is now in its fifth year in the West End and playing on six continents. The producers have avoided Antarctica for fear of a frosty reception.

It is a remarkable rags-to-riches story for a play which started its life at a London fringe venue with only four paying members of the public at the first performance, and has gone on to play to an audience of over 2 million people around the world.

Mischief Theatre, led by Artistic Director Henry Lewis and Company Director Jonathan Sayer, was founded in 2008 by a group of graduates of The London Academy of Music and Dramatic Art (LAMDA) and began as an improvised comedy group. Mischief Theatre performs across the UK and internationally with improvised and original scripted work.

About Marcus Performing Arts Center
Established in 1969, the Marcus Performing Arts Center is the premier performing arts community gathering space in Southeastern Wisconsin. As the Marcus Center celebrates its 50th anniversary, it continues to build bridges between diverse members of our community through high-quality arts entertainment in the region and the state. The touring Broadway series, sponsored by Johnson Financial Group, is recognized as bringing the best of Broadway entertainment to Milwaukee for the past 20 years and provides opportunities to educate, entertain and engage audiences. The Marcus Center is also the home to the Milwaukee Symphony, Milwaukee Ballet, Florentine Opera, First Stage plus a variety of other important community and family events throughout the year. For more information about events visit the Marcus Center website at www.MarcusCenter.org. The Marcus Center is a private non-profit 501(c) 3 corporation and is a dedicated veterans memorial in Milwaukee.

Broadway Across America (BAA) is part of the John Gore Organization family of companies, which includes Broadway.com, The Broadway Channel, BroadwayBox.com and Group Sales Box Office.  Led by 14-time Tony-winning theater producer John Gore (Owner & CEO), BAA is the foremost presenter of first-class touring productions in North America, operating in 45 markets with over 400,000 subscribers. Presentations include Disney’s The Lion King, Wicked, The Book of Mormon, The Phantom of the Opera and Hamilton. Current and past productions include Ain’t Too Proud, Beautiful, Cats, Chicago, Dear Evan Hansen, Mean Girls, Moulin Rouge! and To Kill A Mockingbird. 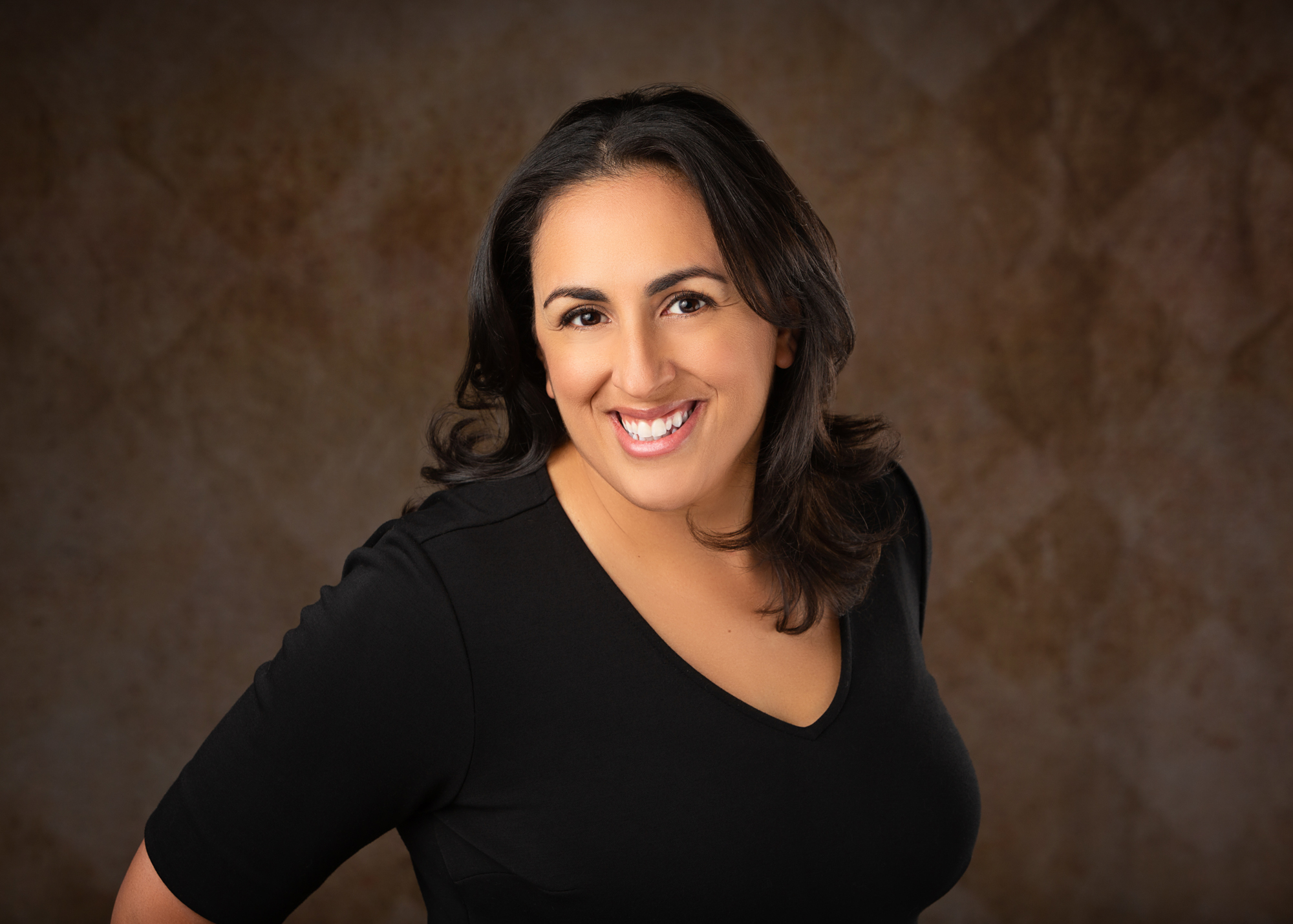 Tickets for Hiplet Ballerinas are $50.00 (subject to change).