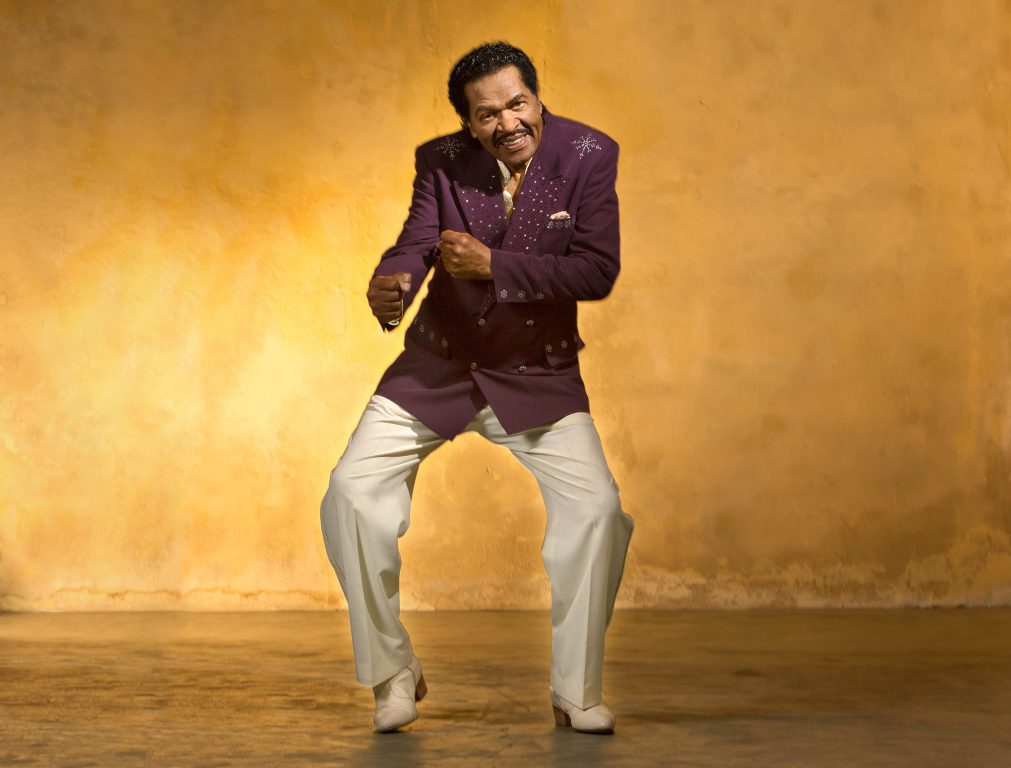 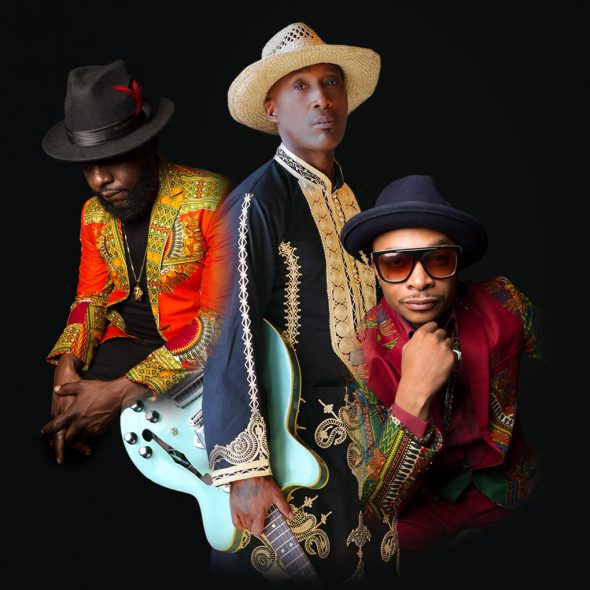 Blues legend Bobby Rush has had a career envied by many musicians, no matter the genre. He’s been inducted into the Blues Hall of Fame and a 12-time Blues Music Award winner including receiving its highest honor, B.B. King Entertainer of the Year. With his hectic tour schedule of over 200 dates a year, Rolling Stone magazine has affectionately dubbed him “King of the Chitlin’ Circuit.” Rush’s hit songs include “Chicken Heads,” “Another Murder in New Orleans” and “Bowlegged Woman.” His album Porcupine Meat is one of the best recordings of his astonishing 60-plus year career. Released in late 2016, the album earned a Grammy Award for Best Traditional Blues Album after a debut at #1 on the Living Blues radio chart and on Billboard Blues. As he exhibited during his headline performance on opening day of the 2018 New Orleans Jazz & Heritage Festival, at 84, Rush has the energy of a 20-year old when he’s on stage. Bobby Rush will perform at 6:00 PM.

Tony! Toni! Toné! has made a remarkable contribution to music. The band is regarded the world over as a talented, authentic group of musicians that have produced some of the best and most recognizable R&B music of the `80s and `90s. Their repertoire crosses the sound spectrum from the upbeat to romantic ballads including “Feels Good,” “Whatever You Want, “The Blues” and “It Never Rains (in Southern California).” Tony! Toni! Toné! is soulful, organic and instantly recognizable to almost anyone from the era. The show is bound to have audiences on their feet singing as Tony! Toni! Toné! brings memories flooding back during their 8:00 PM show. 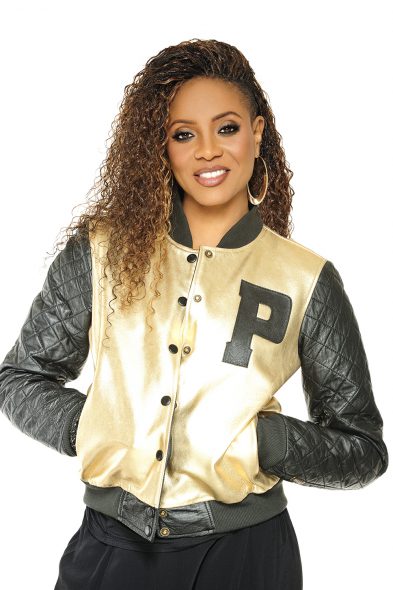 As the first female hip hop artist, MC Lyte opened the door for future female hip hop artists worldwide and she did it doing what she loves. MC Lyte is a woman of many firsts. She is the first rap artist ever to perform at New York’s historic Carnegie Hall. She is the first female rapper to ever receive a gold single. The first female solo rapper ever nominated for a Grammy. And, in 2006, MC Lyte became the first solo female rapper to be honored by VH-1’s Hip Hop Honors. She has also performed at the White House. A sampling of her hits includes, “Poor Georgie,” “Ruff Neck,” and “Cha Cha.” It seems appropriate that as a woman of firsts, MC Lyte and her band will headline the first Black Arts Fest MKE at 10:00 PM at the Miller Lite Oasis.

Black Arts Fest MKE celebrates African and African American culture through music, dance, food, educational activities for children and so much more. Festivalgoers can expect a diverse spectrum of music that will appeal to a broad range ages and tastes. For details on the festival and to purchase tickets, visit blackartsfestmke.com and follow us on Facebook at Black Arts Fest MKE. 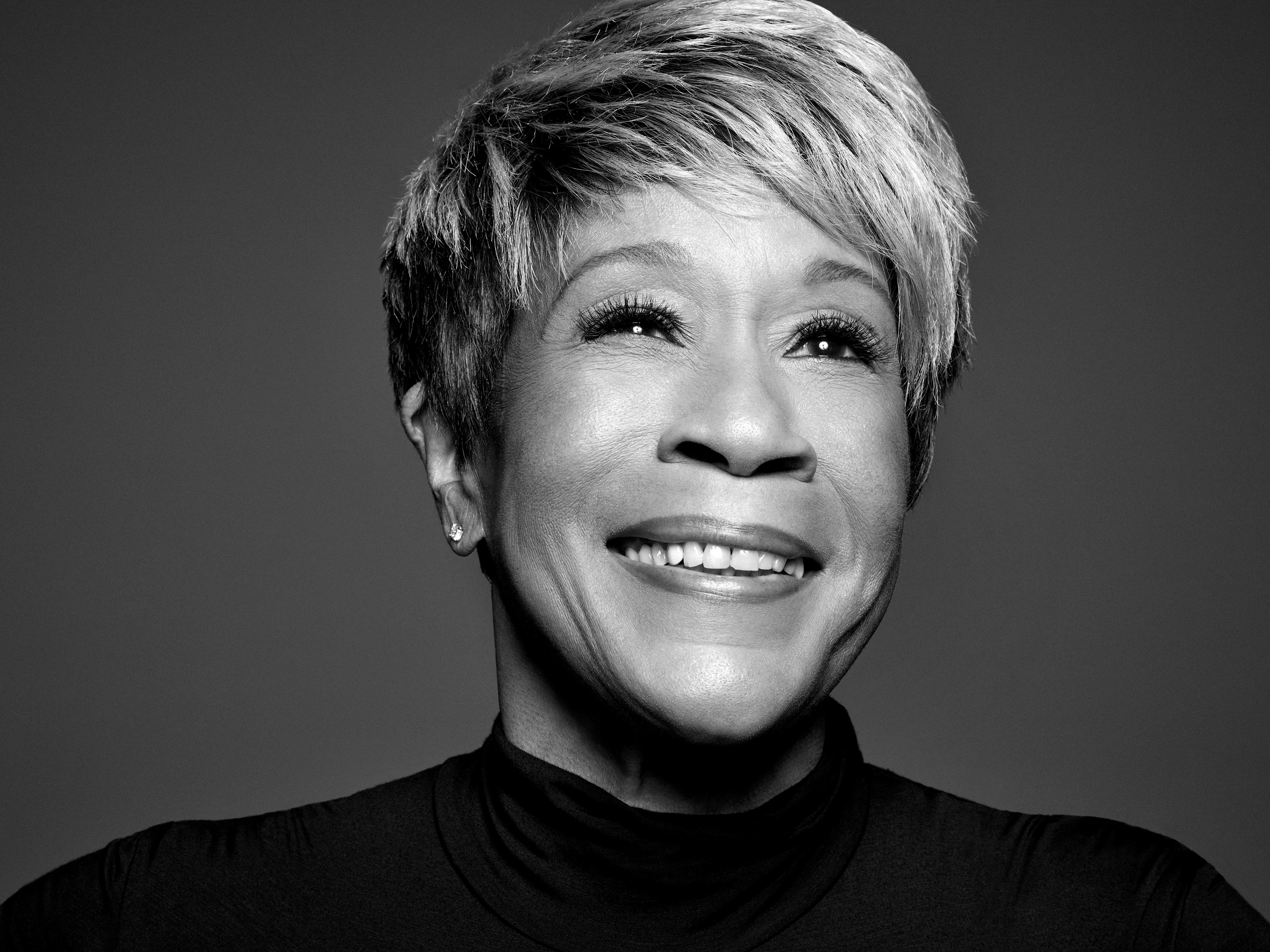