“Concerts at Henry Maier Festival Park were back in a big way this year” said Don Smiley, CEO of Milwaukee World Festival, Inc.  “It was great to get back to a full season of concerts at our world-class venues and welcome music fans to the lakefront.”

“Our partnership with Milwaukee World Festival, Inc. has resulted in an incredible lineup and season that brought thousands of live music lovers to the lakefront throughout the summer to enjoy downtown and these beautiful venues,” said Scott Leslie, Co-President of FPC Live.

The American Family Insurance Amphitheater and BMO Harris Pavilion hosted 20 shows outside of Summerfest from May through October 2022, with over 160,000 fans.  The outdoor season was highlighted with sold out shows at BMO Harris Pavilion from Phoebe Bridgers, Tenacious D and Jon Pardi. The bookings on the lakefront this season had a diverse lineup, including one of the biggest shows of the summer from Pitbull during his “Can’t Stop Us Now” tour, making it his largest performance ever in Wisconsin.

Announcements for 2023 concerts will be forthcoming in the months ahead.  For more information visit American Family Insurance Amphitheater and BMO Harris Pavilion.

About Milwaukee World Festival, Inc.
Milwaukee World Festival, Inc. is an independent, private 501(c)(3) corporation founded in 1965 that produces Summerfest, presented by American Family Insurance, a three-weekend festival that generates significant economic impact for the community each year.  Milwaukee World Festival, Inc. also maintains and improves Henry Maier Festival Park, located on 75 acres on the shores of Lake Michigan in Milwaukee, WI.  In addition to Summerfest, Henry Maier Festival Park hosts a variety of ethnic and cultural festivals, concerts, walks, runs, and other special events, attracting nearly 1.3 million people.  The mission of the organization is to promote an understanding of different ethnic cultures, the histories and traditions of various nationalities, harmony in the community, civic pride and provide a showcase for performing arts, activities, and recreation for the public and employment opportunities for the youth of the community. For more details, visit Summerfest.com, Facebook.com/Summerfest, Twitter: @Summerfest or Instagram: @Summerfest 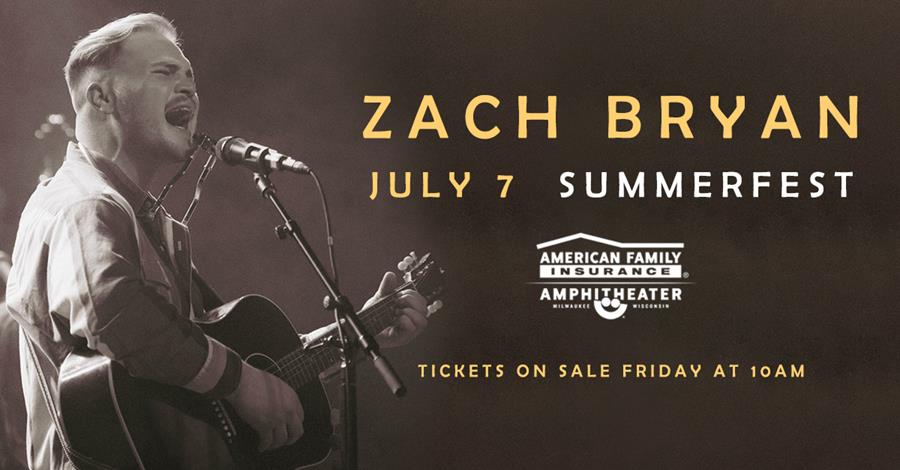 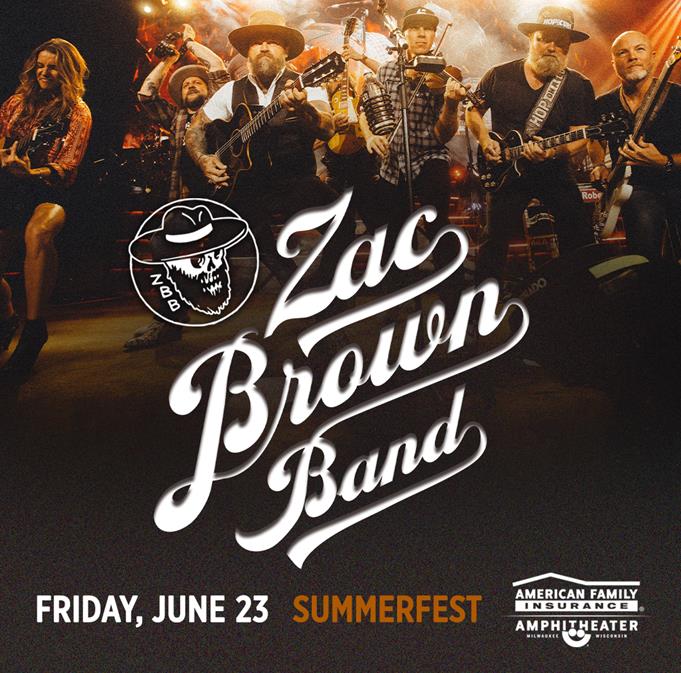