Tank began rapping to classic children’s stories in 2015, and his unique style of storytelling went viral in the U.S. in 2020, when he released videos rapping “Fox in Socks” and other Dr. Seuss classics. His popularity led to the creation of his new “StoryRaps” series that is being produced at the Museum in 2020-21 and can be streamed for free on Kidoodle.TV.

“The Museum is excited to welcome Wes Tank and his talented team of local creatives to our vibrant facility, where they’re producing content that engages children in literacy and helps build their self-esteem,” said Museum Executive Director Brian King. “Our partnership with TankThink aligns with our commitment to developing innovative ways for children to learn and we look forward to supporting the release of the StoryRaps created at our Museum.”

TankThink’s first video produced at the Museum, “New Year, New You,” will be released on Kidoodle.TV on Dec. 23. Museum subscribers and subscribers of Wes Tank’s Patreon page will receive an early release of the New Year’s Eve-themed video on Dec. 28, before it becomes available on Wes Tank’s YouTube channel. The TankThink group will work at the Museum in the coming year to explore ways to broaden its storytelling and inspire children through new storylines, music, characters and positive messages.

“Teaming up with the Betty Brinn Children’s Museum provides TankThink with exciting new resources and space to grow the world of StoryRaps,” said Wes Tank. “Workin­­g out of this imaginative and educational environment has inspired us to brainstorm new show ideas and future live events. We look forward to making a wide variety of work that will encourage kids to be creative and curious while promoting artistic expression and emotional intelligence.”

About Betty Brinn Children’s Museum
The mission of Betty Brinn Children’s Museum (BBCM) is to inspire all children to wonder and explore their world through play and innovative, hands-on learning experiences. The Museum opened in 1995 and serves almost 200,000 visitors each year at its downtown Milwaukee location, which is temporarily closed. BBCM is dedicated to ensuring that all families have access to its interactive educational exhibits and programs designed to promote the social, emotional and intellectual growth of children from birth through age 10. Free educational resources for learning at home and more information about the Museum, including reopening announcements, can be found at bbcmkids.org.

TankThink is a Milwaukee-based media production company dedicated to creating meaningful media that pushes the greater good forward. Led by multi-faceted artist Wes Tank and award-winning filmmaker and television producer Ryan Sarnowski, the company has collaborated with a vast community of organizations focused on the arts, education, health, and social justice. After the viral success of Wes Tank’s Dr. Seuss/Dr. Dre mash-up videos, TankThink began producing “StoryRaps” for Kidoodle.TV. While creating children’s edutainment has generated an international audience for TankThink, the company continues to make artistic videos that support community ecosystems on the local level. 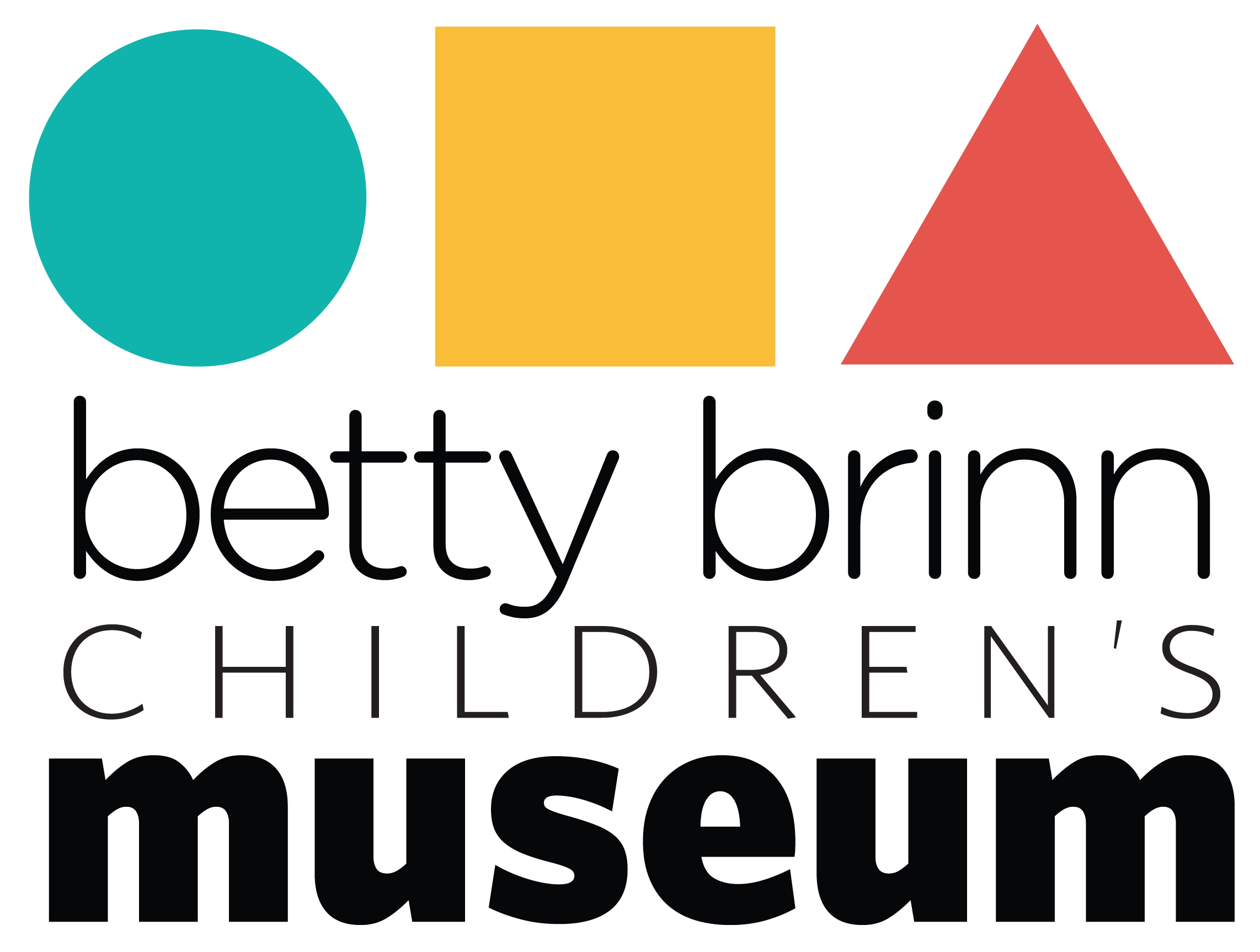 The new event will be held in Museum Center Park and will support the organization’s Special Admissions Fund and its new mobile Museum concept, the Betty Brinn Roadshow.

The Betty Brinn Children’s Museum will reopen to the public May 20 with comprehensive health and safety protocols in place. Members will have access to the Museum starting May 6.