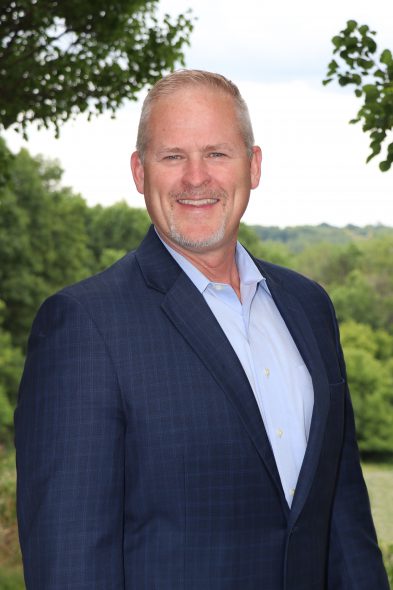 Durand will continue to provide support to the company’s core business while working on developing additional opportunities for growth.

O’Brien brings many years of sales leadership experience to his new role. He joined Best Version Media in 2015 as a Region Manager and achieved tremendous results while leading Publishers in the South Region. Coincidentally, O‘Brien was already familiar with BVM before working with the company. He and his family were one of the first families to ever be featured on a BVM magazine back in 2007.

Dave Durand shared his excitement and explained why O’Brien was the right choice to take over as CEO.

“I knew when Kevin came aboard in 2015 that he would be a prime candidate for the role of CEO. His character and virtue are equally matched by his tenacity and drive. Kevin has built trust in every area of the business and BVM couldn’t be in better hands.”

O’Brien was asked about what he’s most excited about as he assumes his new role.

“Two words: the future! There is so much good happening in the business right now and we have never been as strong as we are now,” he said.

“There’s something special here at BVM. I see it with our Home Office teams, I experience it during the daily talks with our leaders, and I hear it from the sales field. It’s a desire for greatness. It’s in our DNA. To be the best we can be, to help each other succeed, and to make a positive impact on the businesses and the communities we serve. I’m grateful to be a part of a company transforming so many lives.”

O’Brien also took time to praise Durand’s leadership and the positive impact he’s made (and will continue to make) on the business.

“Dave Durand is the best business leader that I’ve ever had the privilege to work alongside. He had the courage to take decisive action during uncertain times, the passion and conviction to inspire those around him, to stay focused on their goals and dreams, and the wisdom to create a culture that desires to help people become the best version of themselves. He has positively impacted thousands of us at BVM and will continue to do so in the future.”

Best Version Media’s mission remains the same. BVM is committed to bringing people together across the United States and Canada with every new monthly magazine edition.

Best Version Media is a media company founded in 2007 that connects businesses to local residents through highly-effective branding solutions. BVM is one of the fastest-growing privately held media companies in North America. To learn more, visit: www.bestversionmedia.com. 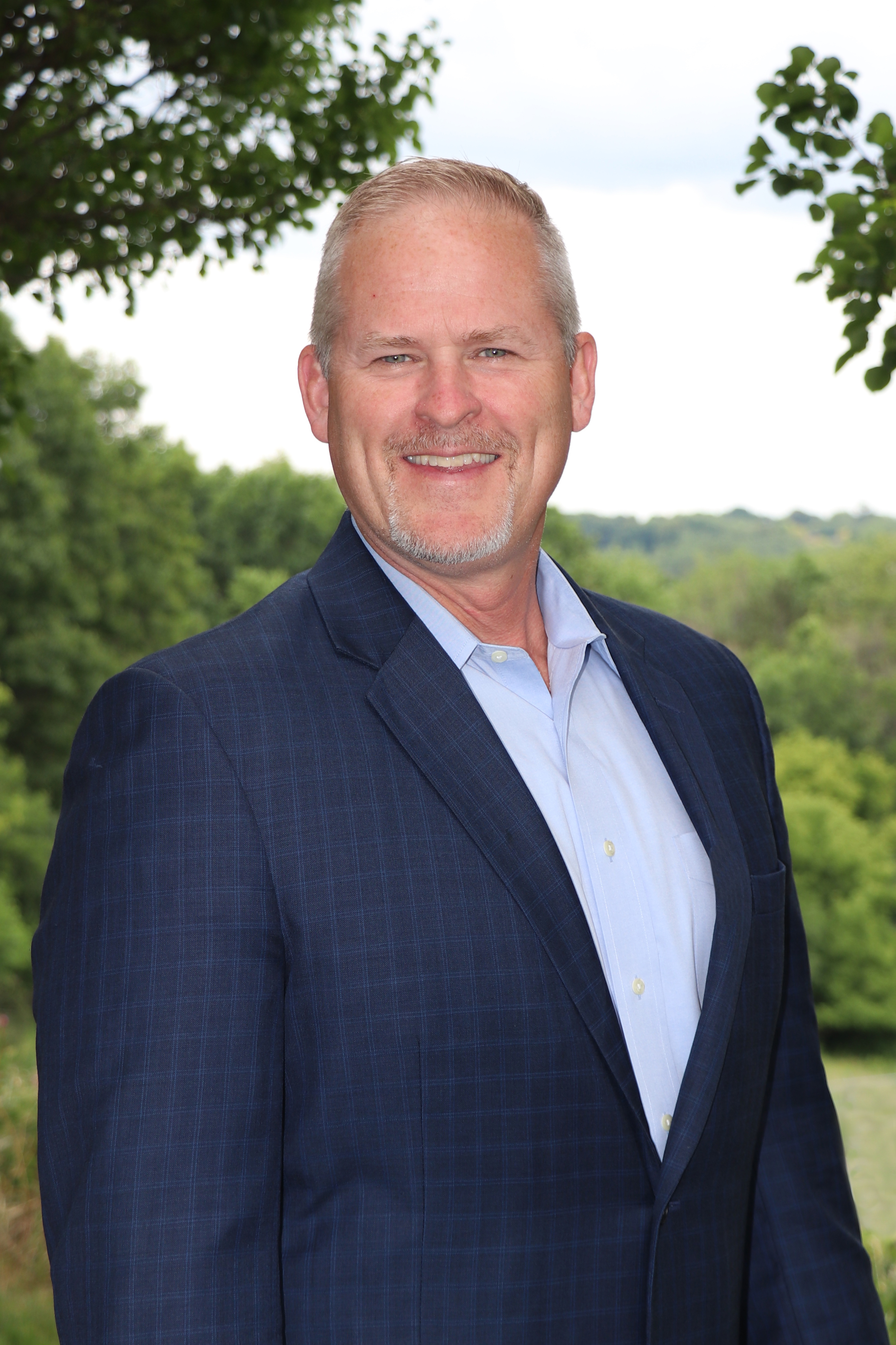 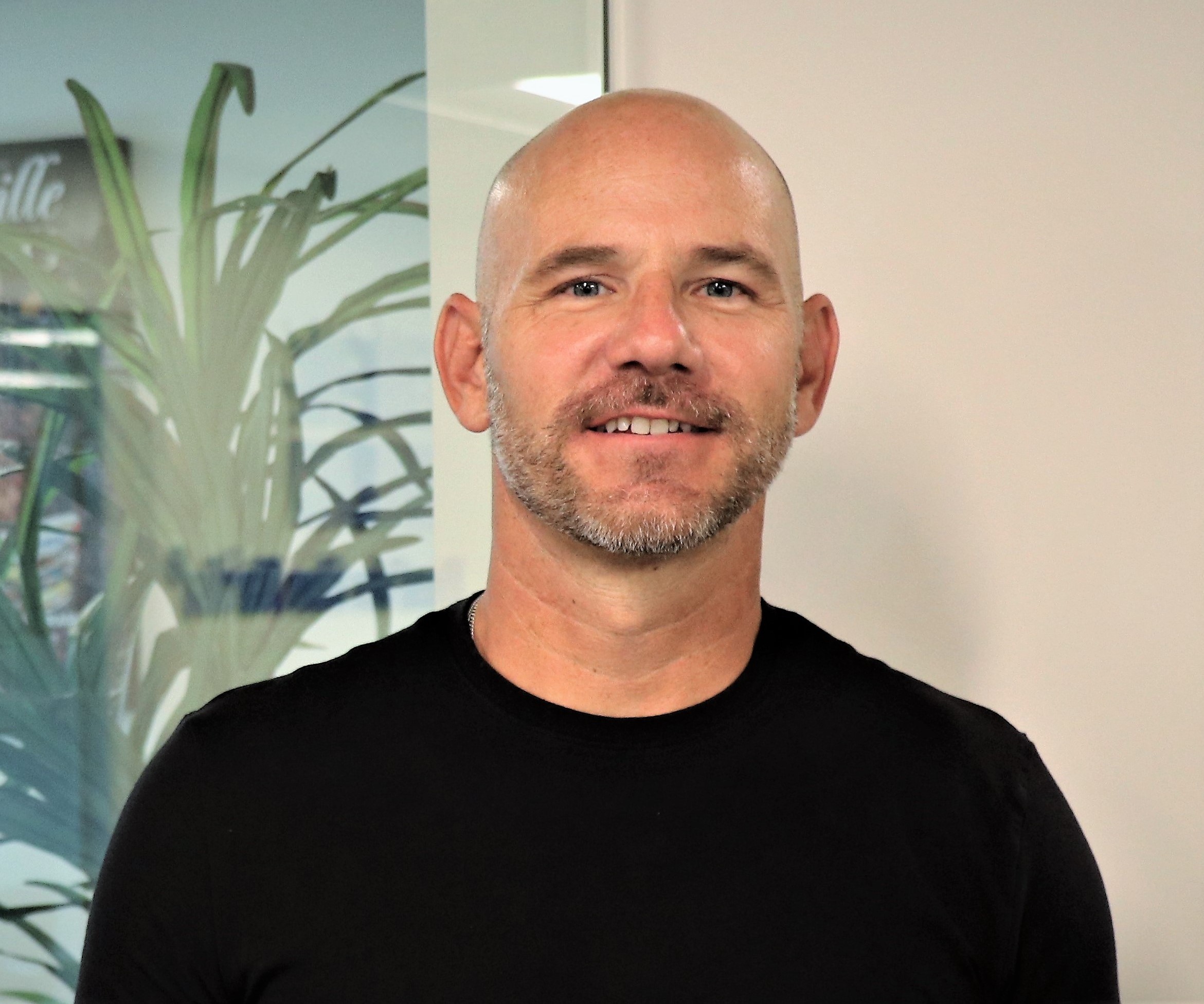