Attracting, retaining young professionals in Milwaukee will be topic of “On the Issues,” Sept. 10

MILWAUKEE — Alderman Cavalier Johnson, president of the Milwaukee Common Council, will be joined by two members of the city’s Millennial Task Force as featured guests for an upcoming virtual “On the Issues with Mike Gousha,” Friday, Sept. 10.

Johnson, Marquayla Ellison, president of Social X MKE, and Jeremy Fojut, co-founder and chief idea officer for NEWaukee, will discuss efforts to slow the “brain drain” in Milwaukee, and what needs to be done to keep and attract young talent in the city. Previous reporting by the Lubar Center’s Milwaukee Area Project has shown the city losing thousands of young workers to other metropolitan areas. To address the problem, the Milwaukee Common Council created a Millennial Task Force, which released the group’s recommendations in July. The conversation will address those recommendations and efforts that are already underway.

The virtual “On the Issues” is available to the general public. 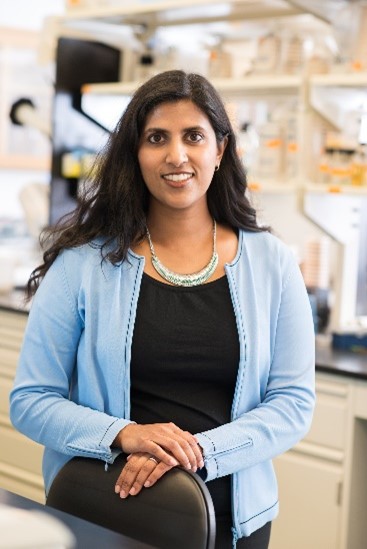 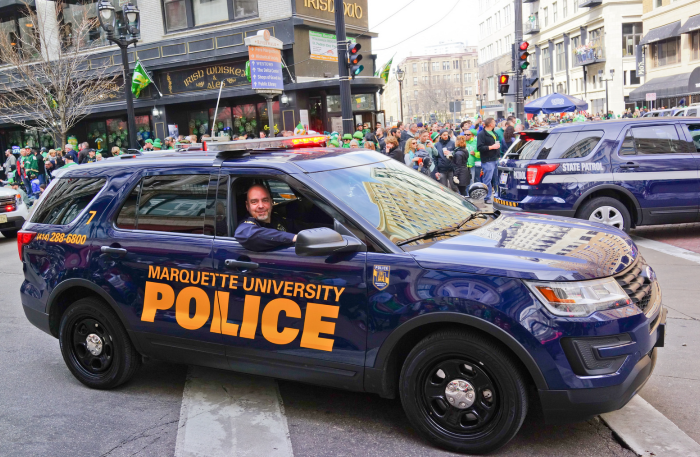 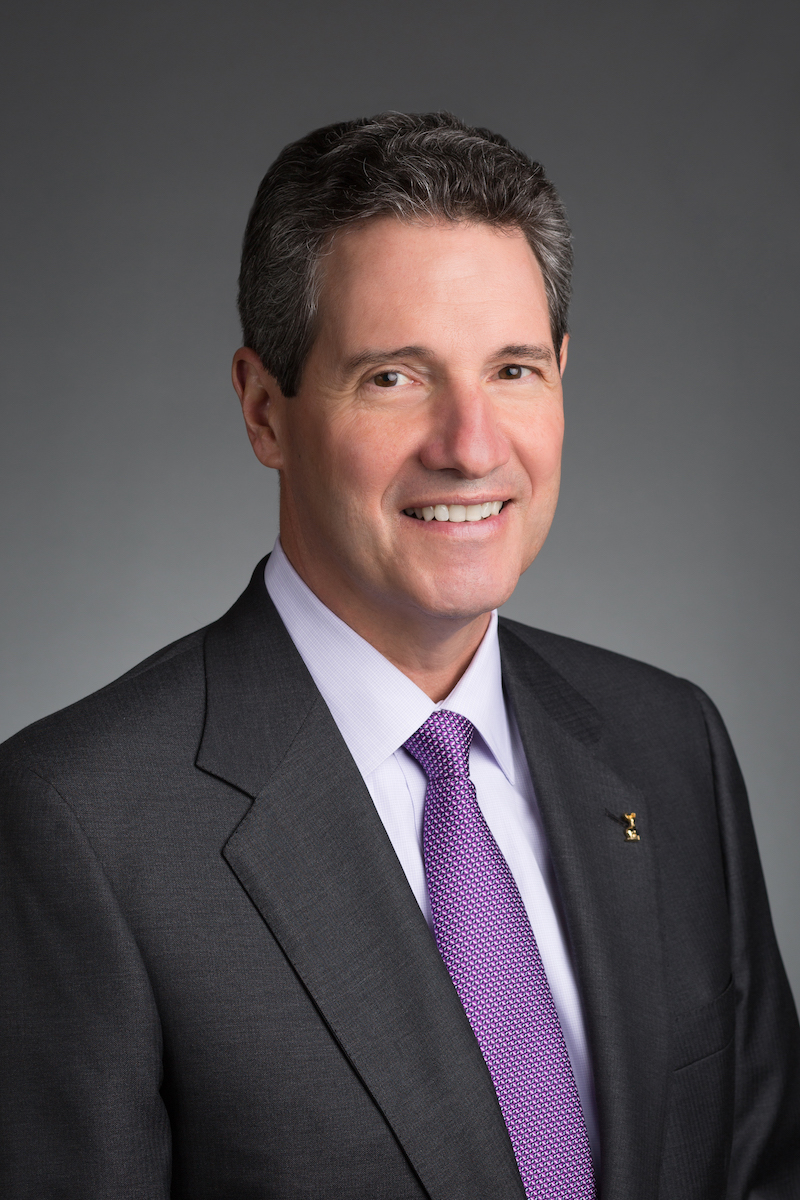