You should know better than to rely on David Clarke to explain my position on anything, let alone something complex.

His press release, if you can decipher it, suggests I don’t want to deport criminals. Nothing could be further from the truth. Could it be that David Clarke, desperate not to lose his horse, is intentionally misrepresenting my position?

Let’s be clear, I have the same position as the Milwaukee Police Department on immigration. First of all, if someone commits a crime, whether violent or not, from assault to murder, from burglary to car theft, we should do everything we can to hold them accountable. If someone is undocumented and commits a crime, after they serve their sentence in Wisconsin, they should be deported.

However, I don’t think we should be doing the federal government’s job for them, especially under this broken immigration system. It has a real impact on solving crimes and helping victims if undocumented persons refuse to cooperate with police because they think we’re just an extension of ICE. When it comes to witnesses and victims, I don’t think we should be worrying about their immigration status unless it has a direct bearing on the case. For example, an undocumented person on the street shouldn’t worry about cooperating if they witness a mugging. We want victims of robberies and domestic abuse to speak up to stop offenders. Witnesses and victims should feel able to help police, and not worry that local cops are doing the job of federal agents.

For too long we have had a sheriff that has neglected his duty of focusing on public safety and getting violent criminals off the street. Sheriff Clarke has failed to properly manage his department in order to have an impact on crime. He lost control of the House of Correction. He cut witness protection, and John Chisholm had to take it over. He cut the drug unit, and he cut the gun unit. He complains he doesn’t have enough resources, but the problem is that he doesn’t manage them very well. And he refuses to back universal background checks to keep guns out of the hands of criminals, despite the broad support of law enforcement, the public, even NRA members, putting politics before public safety.

The daily distractions and dishonesty coming out of the Sheriff’s Office are not only a disgrace to the position he holds, but do no good for the taxpayers. As sheriff, I will always make public safety a priority and focus on creating a better law enforcement network across Milwaukee County.

I realize that’s a more complex position than David Clarke usually has on anything, but if you guys have a shred of integrity, you’d at least accurately portray my position instead of the lies you’ve been peddling on the air recently.

Authorized and Paid for by Friends of Chris Moews, Martha Love, Treasurer 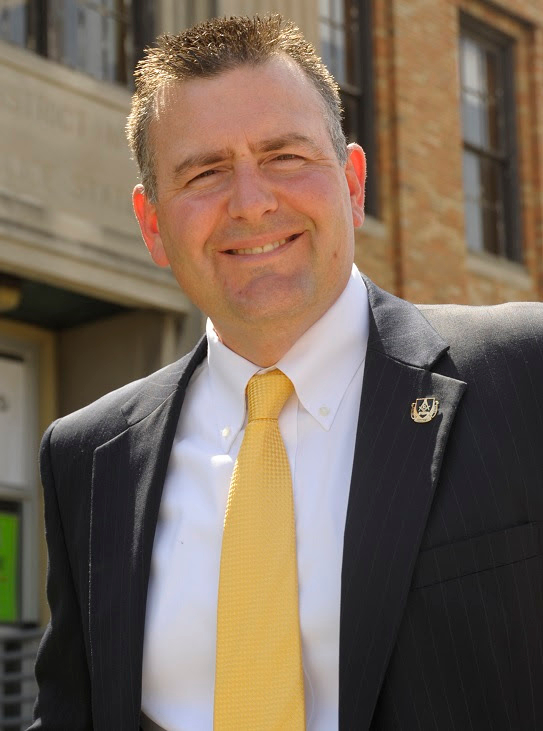 “Today's ruling shows that we should never give up on working to fix the social injustices we face. When we work hard and fight for what we know is right, we win."

One thought on “An Open Letter to Milwaukee Talk Radio”