This week, AFSCME Wisconsin’s Milwaukee Public Employees Organized to Promote Legislative Equality (PEOPLE) Committee endorsed support for the campaign to rename Milwaukee County’s Lindbergh Park after community leader and activist Lucille Berrien. Milwaukee PEOPLE joins the Milwaukee Alliance Against Racist and Political Repression in its efforts to strip the current name of the park from Charles Lindbergh, a vocal white supremacist and Nazi-sympathizer.

Berrien is a lifelong activist, community leader, and foster mother. At ninety-three years old, Berrien has a proud history of championing civil rights and social justice. Berrien was the first African American woman to run for Milwaukee Mayor and is a founder of the Milwaukee Alliance Against Racist and Political Repression.

Milwaukee PEOPLE joins the Milwaukee Alliance Against Racist and Political Repression in asking that the $9,000.00 cost of the park be drawn from the excessive overtime budget for the Milwaukee County Sheriff’s deputies. 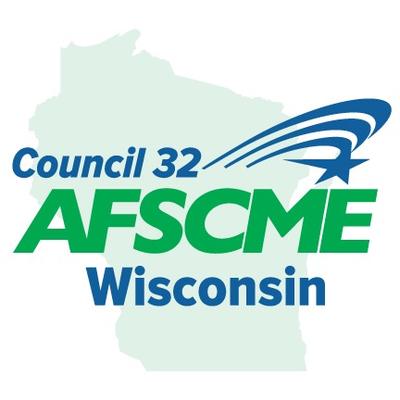