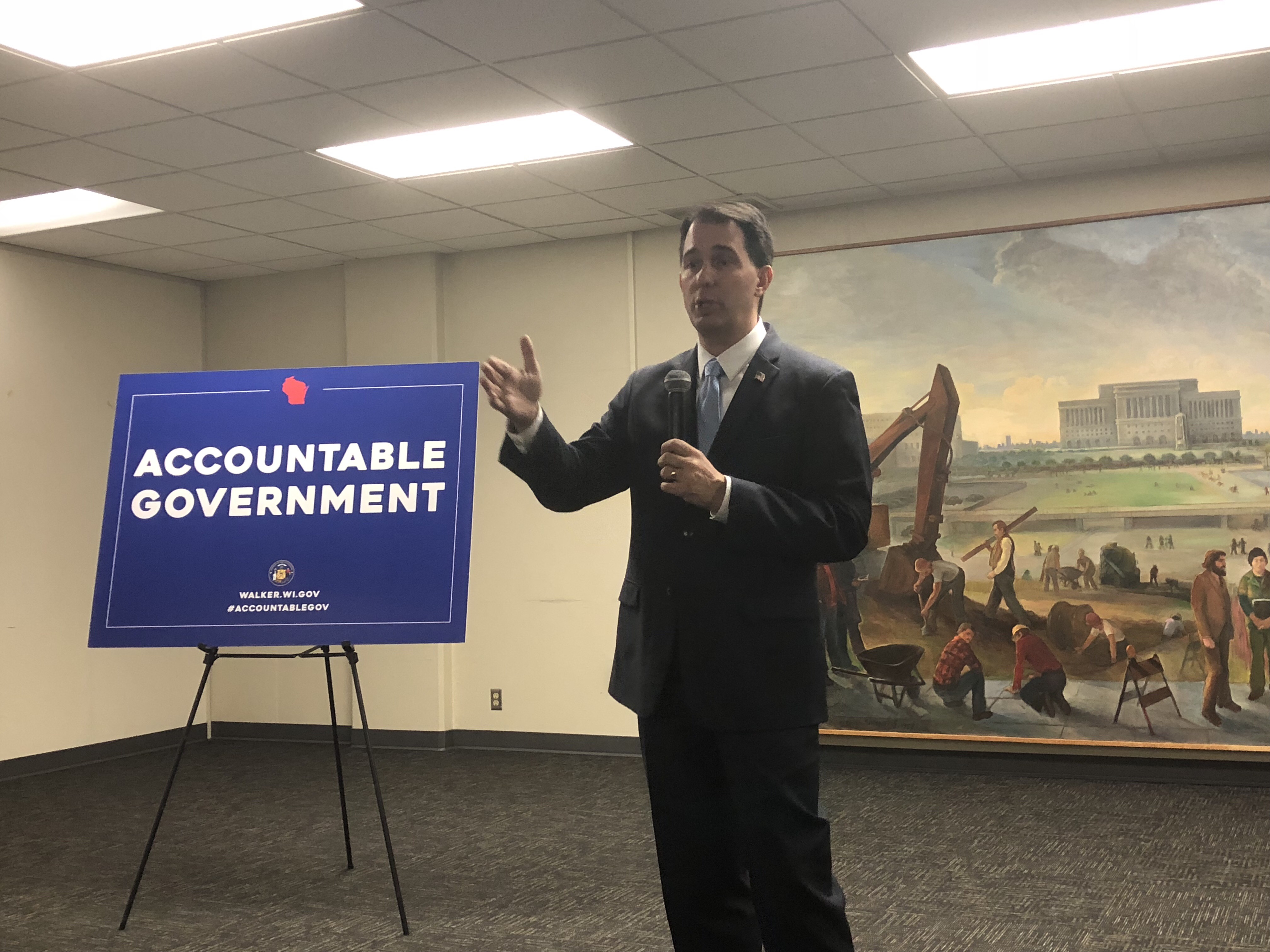 Americans for Prosperity also thanked Senator David Craig and Representative Gary Tauchen for championing the reform in the legislature and Senator Bob Wirch for his support at the committee level.

“With his signature, Governor Walker has safeguarded the constitutional rights of all Wisconsinites by ensuring that no citizen of our state can be deprived of their property without due process of the law. AFP-Wisconsin activists thank the state legislature for working in a bipartisan manner and commend Governor Walker for signing this commonsense reform. This landmark reform will protect the property rights of Wisconsinites from unjust seizures while strengthening the rule of law by putting a check on government power. Once again, Wisconsin is a model for the rest of the nation in protecting the rights of its citizens from government overreach.”