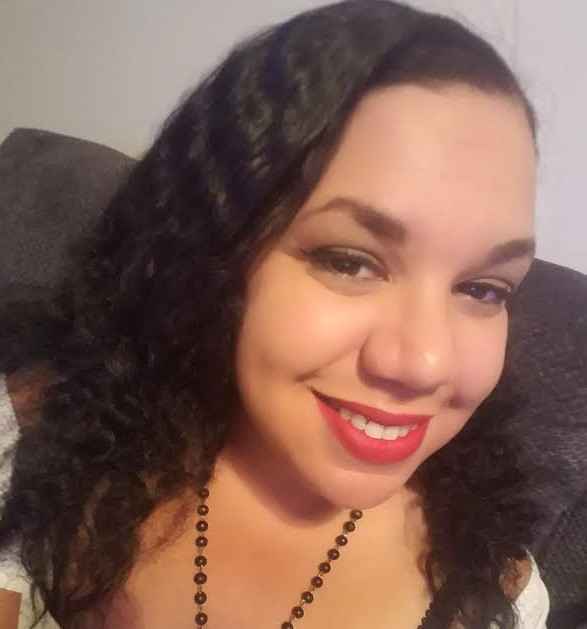 Alyssa Mauk. Photo from the ACLU of Wisconsin.

“I have seen the discrimination that many people face due to their race, disability, sexual orientation or gender identity,” Mauk said. “I am proud to work for the ACLU of Wisconsin, which fights for the people who deserve equal rights and treatment, but struggle to receive them.”

Before coming to the ACLU of Wisconsin, Mauk worked as the crime and courts reporter for The Journal Times newspaper in Racine, where she won Wisconsin Newspaper Association awards for her work. She received her Bachelor’s Degree in English and Theatre Arts in 2012 from the University of Wisconsin-Parkside in Kenosha.

About the ACLU of Wisconsin

The ACLU of Wisconsin—a private, nonpartisan organization with more than 14,000 supporters across the state—is an affiliate of the national ACLU. For decades, we have worked daily in courts, in the legislature, and in communities to defend and preserve the individual rights and liberties guaranteed by the Constitution, Bill of Rights, and laws of the United States and the State of Wisconsin.

Our affiliate has critical legal challenges underway against Wisconsin’s voter ID law; against Milwaukee police practices that lead to tens of thousands of stops and searches each year without reasonable suspicion; and against the State of Wisconsin for issues such as the cruel treatment of children in state detention facilities, as well as the denial of necessary health coverage to transgender state employees. Our organizers conduct community engagement work that includes “Know Your Rights” trainings and providing legal observers for demonstrations and protests.

Milwaukee Fire & Police Commission Must Listen to Demands for Change, No Matter Who is in Charge