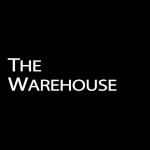 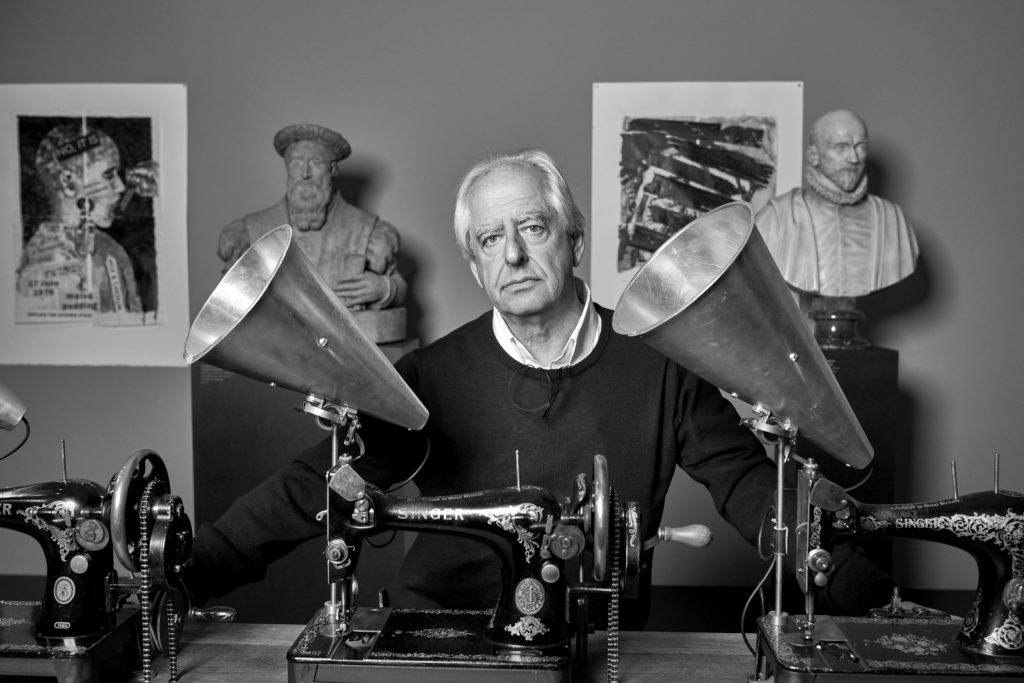 The Centre for the Less Good Idea, a Johannesburg-based organization founded by Kentridge in 2016, is honored to announce that their appearances in Milwaukee will mark its first time ever performing in the U.S. The three one-act Kentridge plays will be presented at the Broadway Theatre Center, in partnership with Milwaukee Chamber Theatre.

Following his Milwaukee stay, William Kentridge will attend exhibitions and performances in Los Angeles (The Broad) and Miami (Art Basel).

​​In addition, Present Music will present a cine concert with rarely seen animated films by Kentridge at the Milwaukee Art Museum (MAM). World premiere compositions by South African composer and longtime Kentridge collaborator, Philip Miller, will accompany the films and be performed live by Present Music. Philip Miller and Eliza Kentridge will participate in a pre-concert conversation. Four settings of Eliza Kentridge’s poetry, newly commissioned by Jan Serr & John Shannon, will be sung during the concert by South African opera singers Ann Masina (soprano) and Tshegofatso Moeng (baritone) with Present Music. Present Music is one of the nation’s leading ensembles specializing in the commissioning and performance of new music. The public can attend the events in person or via livestream.

The Milwaukee festival includes an array of visual arts, film, theater, music, poetry and lectures by or related to Kentridge and his works. WAM founders Jan Serr and John Shannon, champions of Kentridge’s artistry, are curating the festival.

WAM has organized the festival to complement their comprehensive art exhibition, “William Kentridge: See for Yourself,” which is on view now through Dec. 16. The show features over 100 works from 47 years of the artist’s career in numerous media, including film, with an emphasis on his interactive practice. Guest-curated from WAM’s private collection by Melanie Herzog, many works are exclusive and have never been exhibited before.

The full schedule for the Kentridge Arts Festival can be found at WAMmke.org/programming.

At the same time as the Warehouse Art Museum’s show, The Royal Academy (London) and the Broad (Los Angeles) have mounted major retrospective exhibitions of Kentridge’s work.

Nov 7 | TBD, Broadway Studio Theatre. Kentridge will participate in open rehearsals for his plays. While not open to the general public, the theater community and media are invited to request reservations at info@thewarehousemke.org.

Nov. 15 | 5:30pm, WAM. Join WAM for talk “Pulp, Paper and Poetry” where Eliza Kentridge (artist, writer and sister to William Kentridge) will do a poetry reading followed by an in depth conversation with Susan Gosin (Founder of Dieu Donné) on their collaborative practice over the years. Free admission. WAMmke.org.

Nov. 16 | 6:30 pm, Milwaukee Art Museum. Pre-concert talk with Philip Miller and Eliza Kentridge on their collaborations and processes. Information on attending in person or via live stream can be found at presentmusic.org/events.

Nov 16 | 7:30 pm, Milwaukee Art Museum. Join Present Music for “Kentridge & Miller: Flat on your back on the dry wintry grass – a cine concert” featuring the iconic animated films of William Kentridge and world premiere performances of newly commissioned scores by Philip Miller. Films that will be showcased include “9 Drawings for Projection,” “Paper Music,” “The

Head and the Load Suite” and “Refuse the Hour.” Four settings of Eliza Kentridge’s poetry will also be featured. Music will be performed live by the Present Music ensemble and South African performers Ann Masina (soprano) and Tshegofatso Moeng (baritone). Information on attending in person or via live stream can be found at presentmusic.org/events.

Now through Dec. 16, WAM. The “William Kentridge: See for Yourself” exhibition features 47 years of his work in multiple media with an emphasis on his interactive practice. Guest-curated by Melanie Herzog, the show features over 100 works from the museum’s private collection, several pieces never before publicly displayed. Free admission. WAMmke.org 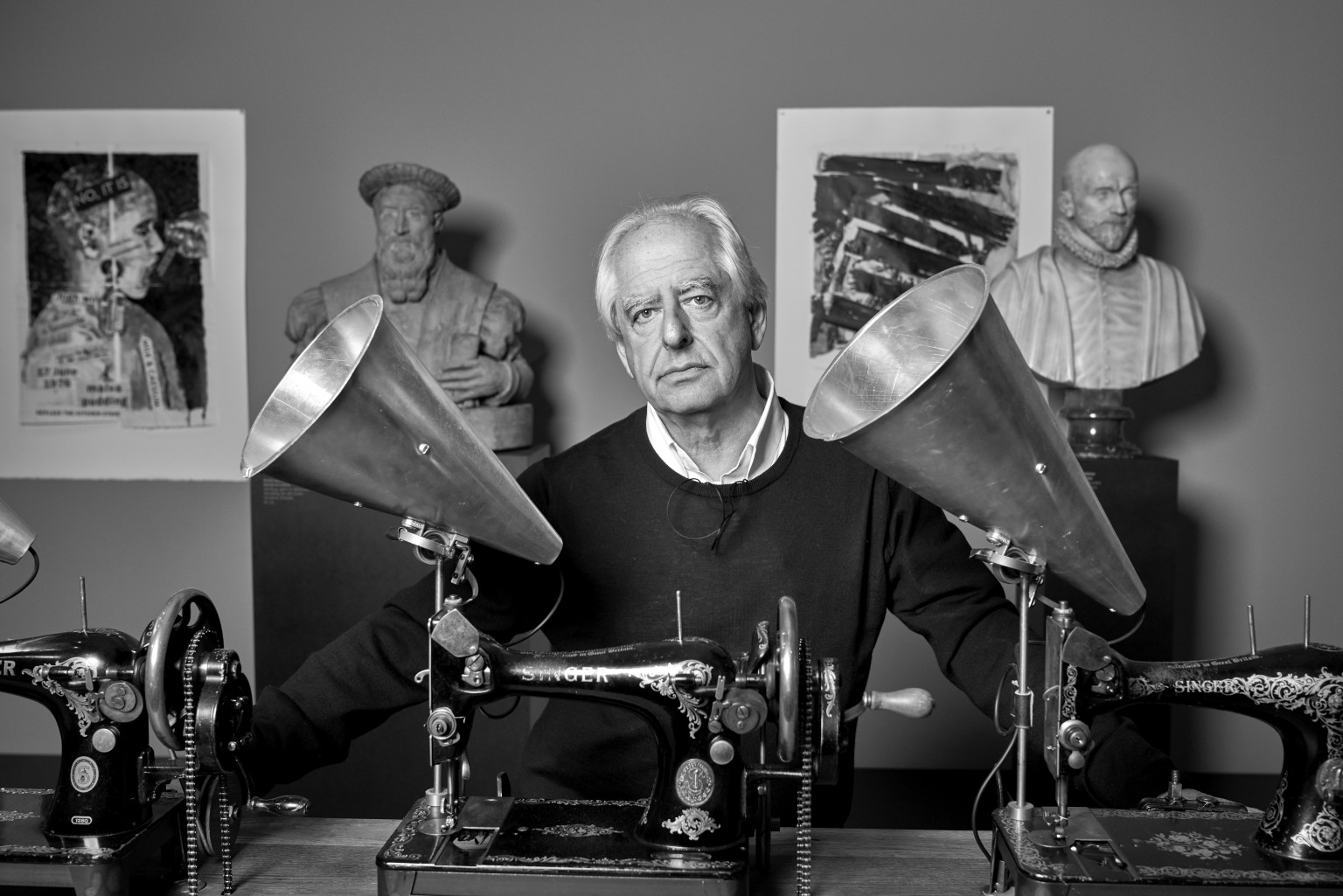 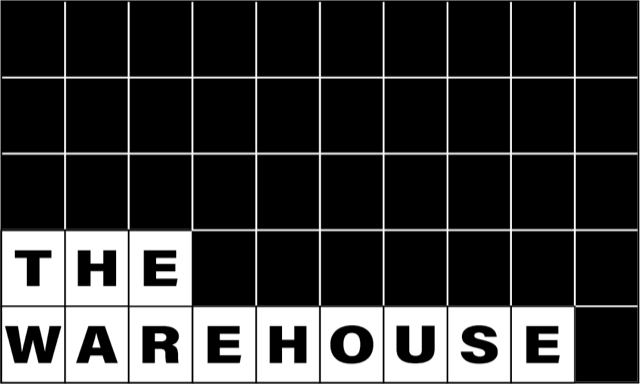 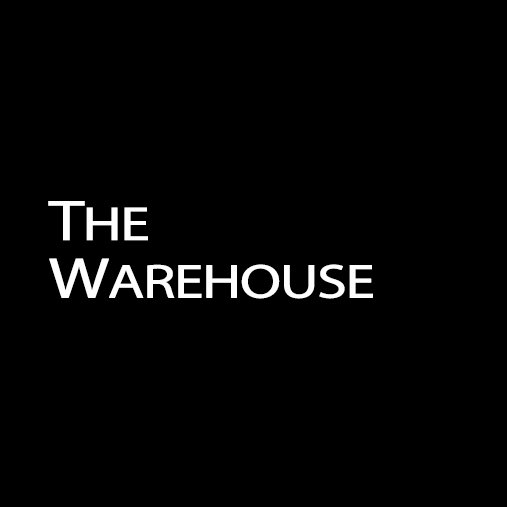 A new exhibition, “The Secret Garden,” inspired by the novel of the same name