Milwaukee Police to Receive ARPA Funds Due to Accounting Trick

This additional funding plus the $280 million dollars MPD is receiving in the city’s 2022 budget represent gross overfunding. The city is also planning to hire 195 new police officers it simply cannot afford.

“The African American Roundtable is deeply disappointed with the City of Milwaukee for continuing to overpolice and underfund our communities,” said Markasa Tucker-Harris, executive director of AART. “The fact that MPD is receiving critical funds meant to build back our communities through this accounting hack is a shame—and is unsustainable. Milwaukee residents deserve better and for their voices to be heard.”

AART released a report last month that highlights Milwaukee’s pension problem. The organization believes that hiring additional officers is reckless and will exacerbate this problem.

“This shows poor leadership and a complete mishandling of this process,” said Devin Anderson, coalition and membership manager for AART and the organization’s lead researcher on this issue. “The city is trying to claim lost revenue and issued an amendment reallocating these ARPA funds literally an hour and a half before budget considerations. The process was deeply flawed.”

MPD is receiving roughly $15 million less in 2022 because the city is establishing a Department of Emergency Communications to house 911 operations. Now that the department will be independent of police, Milwaukee has an opportunity to tap into community-led solutions for safety and violence prevention.

AART has renewed its fight for defunding the police and funding participatory budgeting into 2022. 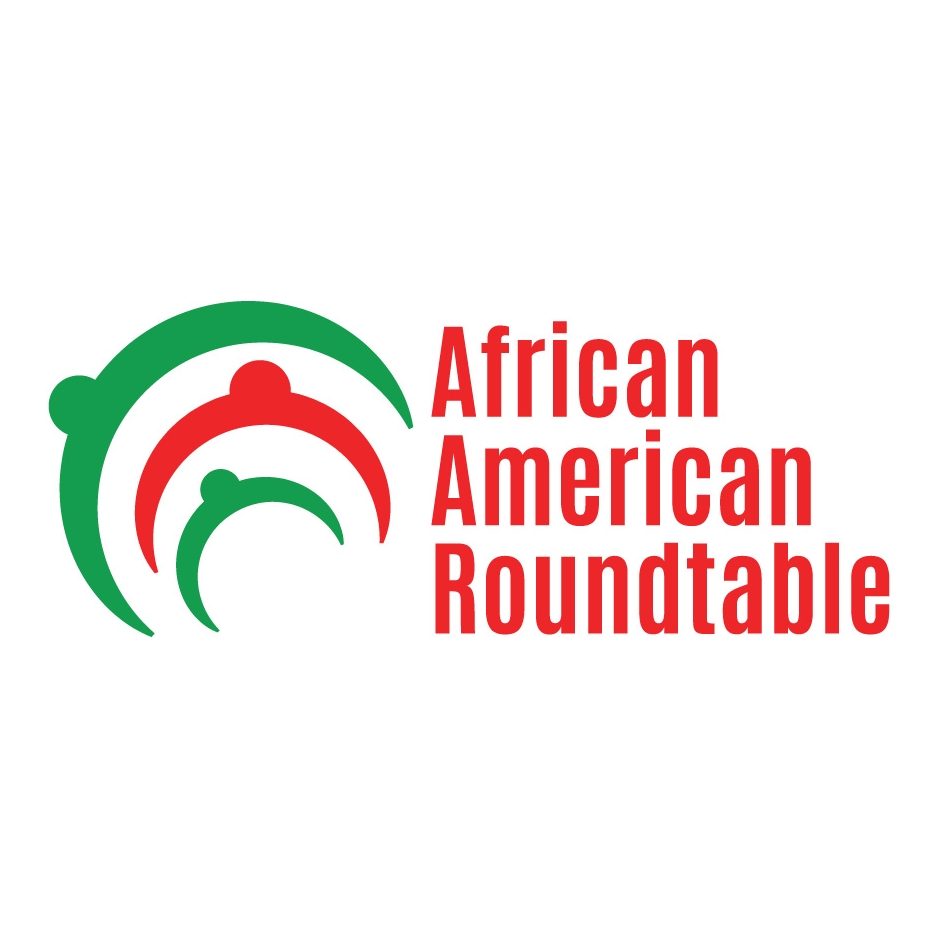 Nov 15th, 2021 by African American Chamber of Commerce of Wisconsin

Milwaukee Police to Receive ARPA Funds Due to Accounting Trick 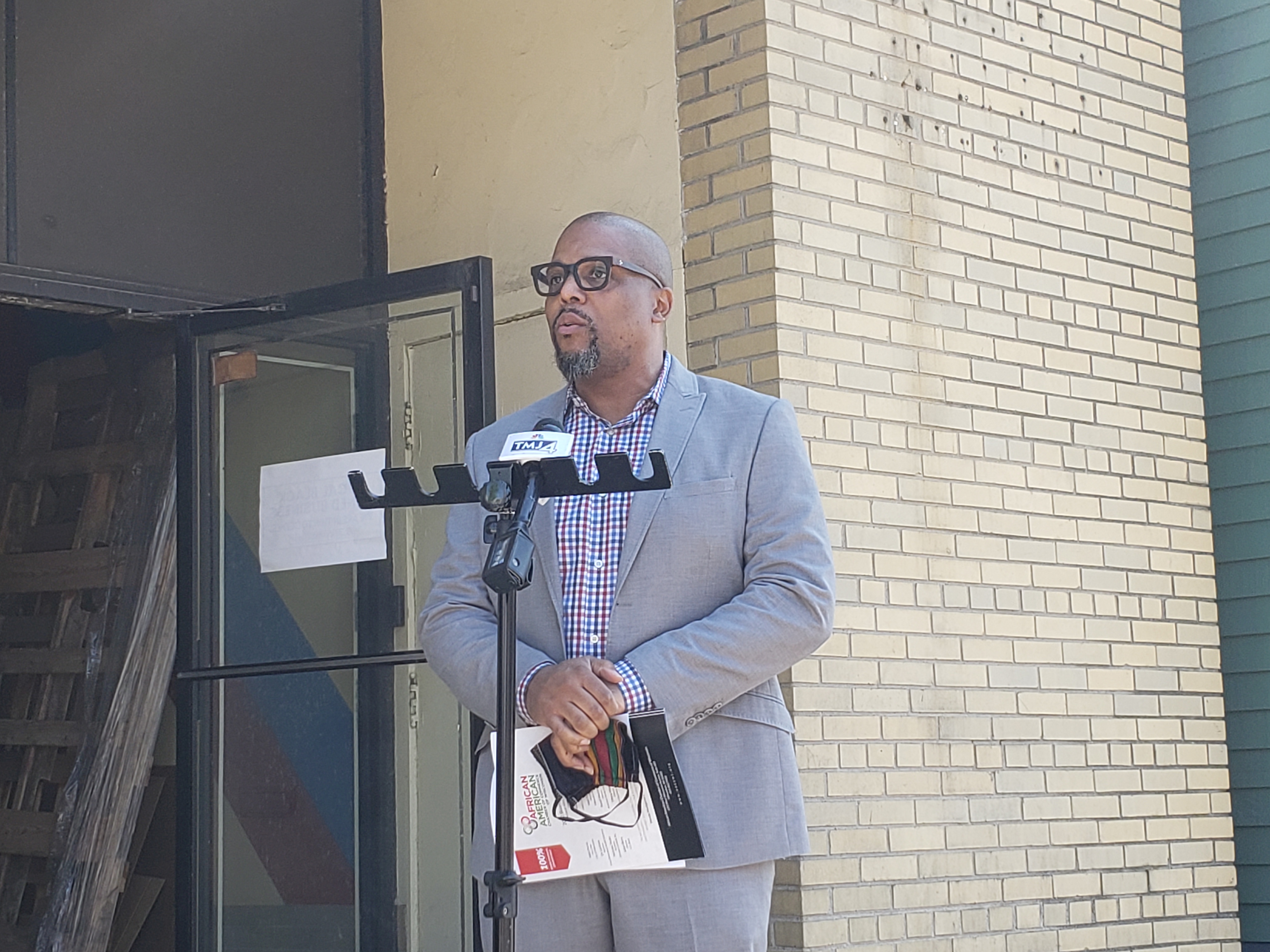 Oct 12th, 2021 by African American Chamber of Commerce of Wisconsin 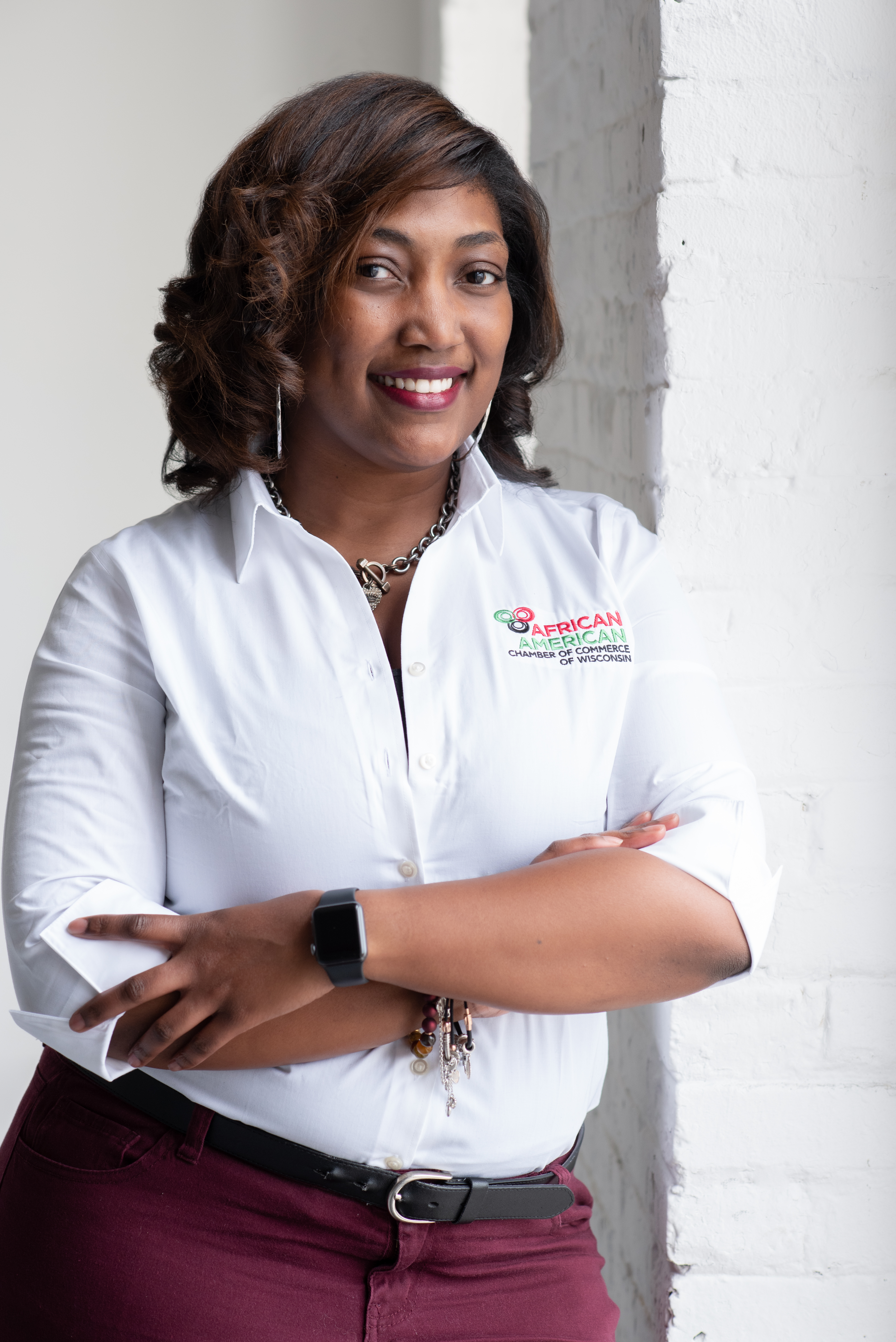 Jul 15th, 2021 by African American Chamber of Commerce of Wisconsin