Rytlewski has been music editor for the weekly and online Shepherd Express for 13 years. 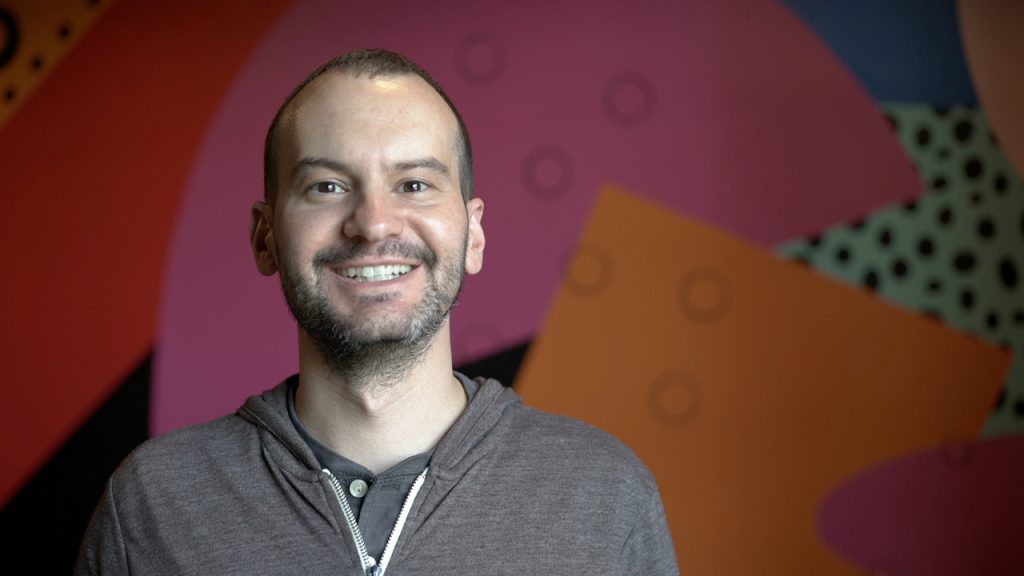 Milwaukee (May 20, 2019) – Evan Rytlewski, a veteran music journalist whose work has been featured extensively in Milwaukee and national publications, has been named web editor of 88Nine Radio Milwaukee (WYMS-FM 88.9), the station announced Monday.

Rytlewski has been music editor for the weekly and online Shepherd Express for 13 years, where he covered all corners of the Milwaukee music scene. He has been a regular contributor to Pitchfork, which has published a variety of his features and more than 100 album reviews. His work has also appeared in Paste, Under the Radar, American Songwriter and Rap-Up magazines. Before working for the Shepherd, Rytlewski was a longtime and prolific contributor to the national A.V. Club.

88Nine Director of Content Nate Imig said that in Rytlewski’s new role as web editor, he will write about the Milwaukee music scene and edit the work of other contributors to the station’s website, www.RadioMilwaukee.org. With his refined interviewing skills and in-depth music knowledge, Rytlewski will help elevate the content the station creates around local and national artists, Imig said. He will also be the primary feature writer for the website, spearheading the site’s monthly “showcase” stories that dig more deeply into one topic or issue.

“Adding such an experienced writer steeped in the Milwaukee music scene really ups our digital game,” Imig said. “Evan has built a stellar reputation as a thoughtful and talented music writer and journalist. His stellar writing and editing will allow us to build on RadioMilwaukee.org’s solid foundation as a source for in-depth coverage of the Milwaukee music scene. Evan’s work will help us offer even more breadth to the thousands who visit our website every week.”

Rytlewski, a Milwaukee native, said he welcomed the opportunity to bring his musical knowledge and writing experience to Radio Milwaukee and to working with a staff so dedicated to furthering Milwaukee’s music scene.

“Radio Milwaukee has been an invaluable advocate for the city and its music scene,” Rytlewski said. “It’s an honor to join a staff so passionate and creative, and I look forward to helping the station expand its online presence while continuing to cover the music that I love.”

About Radio Milwaukee
88Nine Radio Milwaukee (WYMS-FM 88.9) has been a positive force for Milwaukee on air, online and in the community since its 2007 launch. The station broadcasts and streams a unique blend of musical styles, including at least one song by a Milwaukee artist each hour and short Community Stories that foster engagement and positive change. The award-winning station receives the great majority of its financial support from its 5,000 contributing members, more than 200 underwriters and 25 foundations. The station runs a separate 24/7 all-Milwaukee music HD2 broadcast channel and web stream available on HD2 radios and at 414Music.fm online. Learn more about 88Nine and stream the station at http://www.RadioMilwaukee.org or via the 88Nine mobile app.