"The path to flipping the U.S. House will run through Wisconsin" 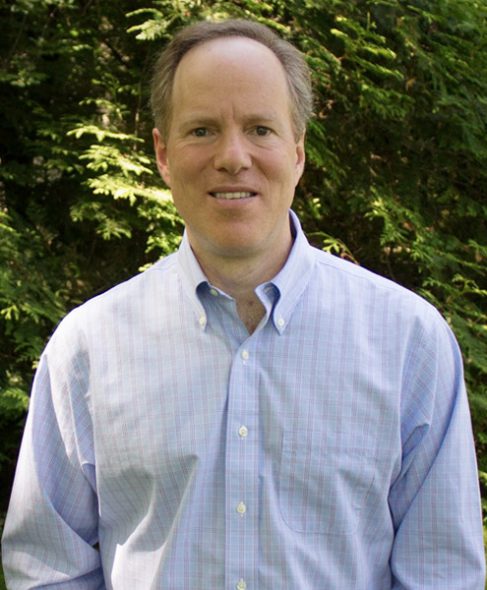 MADISON — On the heels of another red-to-blue special election victory for Wisconsin Democrats, the Democratic Congressional Campaign Committee has added Democratic businessman Dan Kohl to its highly-competitive Red to Blue program. Kohl, running in Wisconsin’s sixth congressional district against Rep. Glenn Grothman, will receive increased national investment and resources in a race now targeted by national partners as flippable.

“The path to flipping the U.S. House will run through Wisconsin,” said Martha Laning, chair of the Democratic Party of Wisconsin. “Thanks to an early off-year investment in our field program, our party has been able to build the infrastructure necessary to field and elect strong candidates like Dan Kohl and defeat extremists like Rep. Glenn Grothman.

“Glenn Grothman has voted to take health care away from millions while showering wealthy corporations with tax breaks. These are not our Wisconsin values. With the help of our national partners like DCCC, Wisconsin Democrats are in a strong position to elect Democrats up and down the ballot who share our priorities of health care for all, fully funded public schools and an economy that works for everyone.”