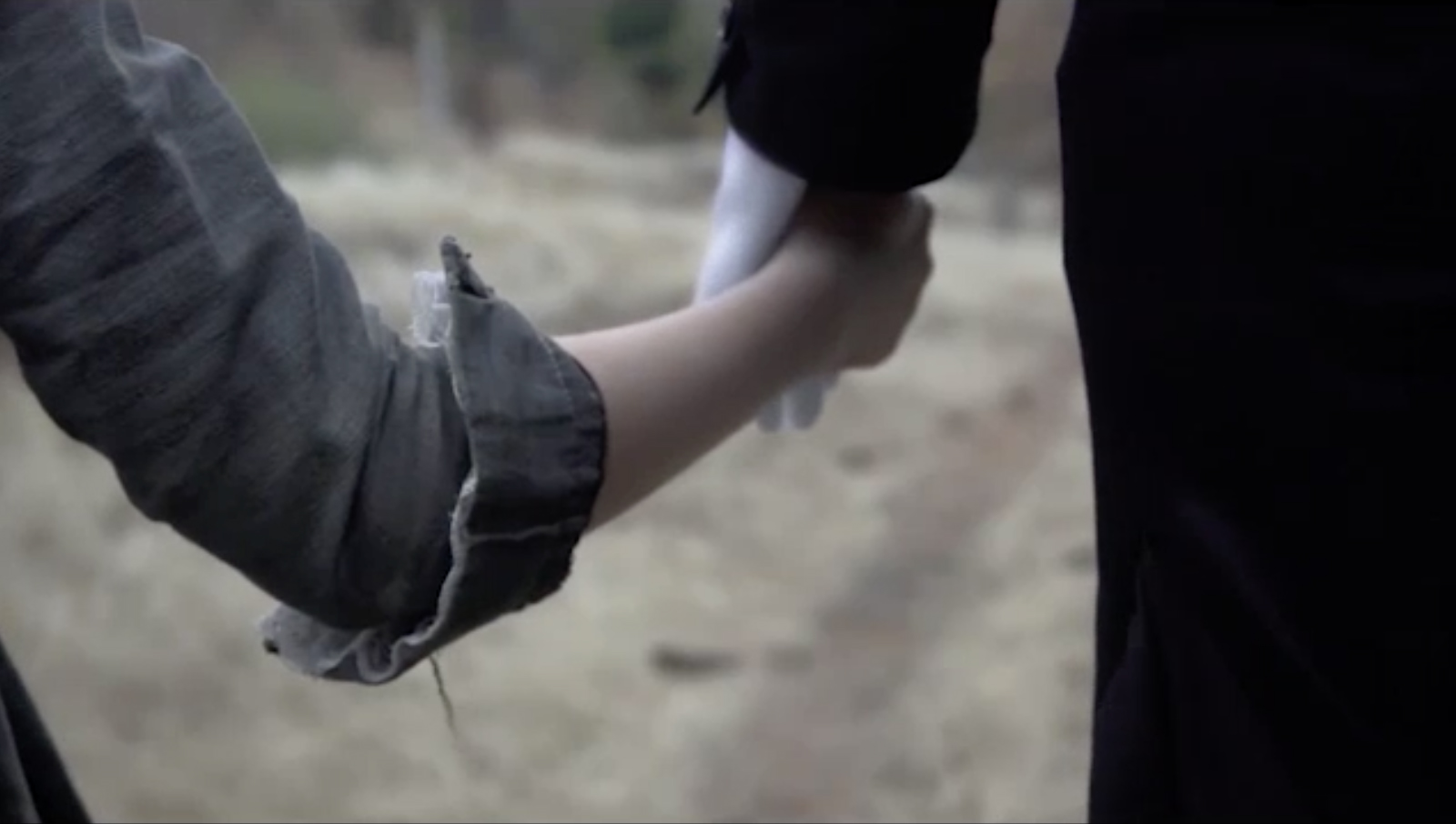 In addition to the films below, the Milwaukee Film Festival will be presenting the brand new Sportsball! program this year, which focuses on the thriving genre of sports documentaries. John Axford, MLB pitcher and longtime Milwaukee Film sponsor, has joined the Sportsball! team to co-program the series along with Milwaukee Film’s Programming & Education Director Cara Ogburn and Artistic & Executive Director Jonathan Jackson.

Beware the Slenderman
(USA / 2016 / Director: Irene Taylor Brodsky)
Program: Documentary Festival Favorites
Trailer: N/A
It was a local story that horrified the nation: two 12-year-old girls lure their friend into the Waukesha woods, where they proceed to stab her 19 times in an effort to appease a faceless mythical entity known online as the Slenderman – but there’s much more to the story than its “evil” headlines. A sobering documentary that delves deep into the story behind this shocking crime with heart-wrenching access to the young women’s families, Beware the Slenderman examines how an urban legend, created whole cloth on the internet, could take root in impressionable young minds and lead to an unspeakable act. Courtesy of HBO Documentary Films.

Cameraperson
(USA / 2016 / Director: Kirsten Johnson)
Program: Competition
Trailer: N/A
Kirsten Johnson has been the cinematographer behind some of documentary cinema’s most essential dispatches over her career: Citizenfour, Fahrenheit 9/11, Happy Valley, The Invisible War (MFF2012), and a list that goes on and on. Here, in her directorial debut, she returns to the amazing footage she’s captured over the years and recontextualizes it, charting a personal journey through varied settings and providing an elegant meditation on the relationship between story-telling, truth, and the camera frame. An essay film masterpiece on the level of Chris Marker’s legendary Sans Soleil (MFF2012), Cameraperson illuminates the human connection that enables great craft in the world of cinema.

City of Gold
(USA / 2015 / Director: Laura Gabbert)
Program: Film Feast
Trailer: youtube.com/watch?v=__2uT1cZWkY
L.A.’s Jonathan Gold remains the only food critic to have won a Pulitzer Prize and his plaudits are well-earned. Combining immensely skilled writing alongside an insatiable appetite for knowledge and discovery, Gold opened a whole new delicious Los Angeles to those would have never otherwise found it. Giving equal heft to taco trucks and strip-mall pho joints as he does to expensive, Michelin-starred restaurants, Gold has crafted a career out of exploring the far-flung and exotic, changing the lives of immigrant family restaurants with a stroke of his pen. A celebration of a uniquely diverse city, City of Gold will satisfy your hunger for delicious documentary filmmaking.

Girl Asleep
(Australia / 2015 / Director: Rosemary Myers)
Program: Worldviews
Trailer: vimeo.com/166318246
A quirky, imaginative, headlong dive into female adolescence, Girl Asleep is a coming-of-age tale perfect for fans of Napoleon Dynamite or Flight of the Conchords. As if it isn’t hard enough for young Greta to acclimate herself to a new school (where the only friend she makes is the lisping outsider Elliott), her meddling mother throws a surprise 15th birthday party and invites all of her classmates to their home. Confronted with this nightmarish scenario, Greta flees into a vivid fantasy that proves as hard to navigate as her teenage years. Colorful and dynamic, with a handful of delightful dance numbers to boot, Girl Asleep is a wildly comedic confection.

KEDİ
(USA, Turkey / 2016 / Director: Ceyda Torun)
Program: Documentary Festival Favorites
Trailer: vimeo.com/152779982
In the glittering jewel that is Istanbul, cats occupy a very special place in the city-dweller’s heart: not strays and not housebound, the cat population here numbers in the hundreds of thousands. They wander freely through the streets, scaling walls and interacting with humans who adore and revere them. After all, as one documentary subject succinctly puts it, cats embody “the indescribable chaos, the culture, and the uniqueness that is Istanbul.” Whether you want a fascinating glimpse into an ancient city, an examination into what makes us fall in love with animals, or you simply want to ogle adorable cats, KEDİ is your cinematic catnip.

Lamb
(Ethiopia, France, Germany, Norway, Qatar / 2015 / Director: Yared Zeleke)
Program: Worldviews
Trailer: vimeo.com/149003640
Forced to move in with distant relatives on a South Ethiopian mountainside while his father seeks out employment, young Ephraim struggles to fit in, with only his late mother’s lamb to provide him comfort. Unsuited for the rugged farm work his uncle Solomon demands of him, Ephraim finds solace in the kitchen, cooking alongside the women of the house. When Solomon demands that Ephraim’s beloved lamb be prepared to feed his family, help comes from the unlikeliest of places: Solomon’s headstrong oldest daughter. Framed by absolutely gorgeous mountainside scenery, Lamb is a coming-of-age film that tells a simple story with unobtrusive beauty, drawing comparison to the masterful neo-realist work of Satyajit Ray.

Sonita
(Germany, Switzerland, Iran / 2015 / Director: Rokhsareh Ghaemmaghami)
Program: Sound Vision
Trailer: youtu.be/B47MbpPuz7A
While young Sonita Alizadeh’s dreams will prove familiar to many audiences – she aspires to be a world-famous rapper and idolizes Rihanna – her circumstances are anything but: an illegal Afghan immigrant living in the suburbs of Tehran, she must navigate a veritable minefield of struggles in pursuit of her goal. Penning bars that rail against the social injustice she witnesses as a young woman in Tehran, her aspirations take a critical hit when her mother reveals plans to bring her home and sell her as a bride to help provide for her family. A vitally important breath of cultural fresh air, Sonita won both the Audience Award and Grand Jury Prize at the Sundance Film Festival.

Under the Shadow
(Jordan, Qatar, UK / 2016 / Director: Babak Anvari)
Program: Cinema Hooligante
Trailer: N/A
As the Iran-Iraq War rages on, Shideh ignores her departing husband’s advice to leave their Tehran apartment for the safer countryside, opting instead to remain home with her daughter amid air raid sirens and increasingly sparse neighbors. But the danger outside is eclipsed by what plagues them indoors – missing dolls, floating hijabs, and sudden noises that have mother and daughter coming apart at the seams. A psychological thriller from Sundance, Under the Shadow is a finely-tuned haunted house story that crafts a modern horror masterpiece by combining the setting of A Girl Walks Home Alone at Night with the expert formal tension of The Babadook.