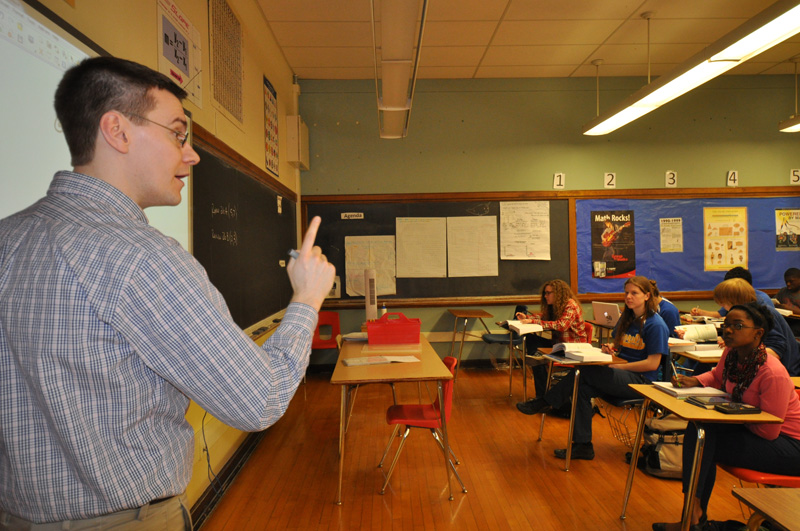 MILWAUKEE (May 12, 2015) – Two Milwaukee Public Schools high schools are among the 15 best in Wisconsin, according to new rankings released Tuesday by U.S. News and World Report.

The news comes less than one month after the Washington Post named six MPS high schools among the best in the U.S. when it comes to challenging students to achieve through college-level exams.

“We are proud that our schools are once again being recognized for their success in preparing students successfully for college and careers,” MPS Superintendent Dr. Darienne Driver said. “Our work remains ensuring that all students have access to curriculum that challenges and engages them. That’s a key part of our strategic objectives, which include rethinking high schools and redesigning curriculum. Our Commitment Schools effort to transform underperforming schools, including eight schools with high school grades, is also focused on that goal.”