Terry Perry, director of the Office of Violence Prevention at the City of Milwaukee. 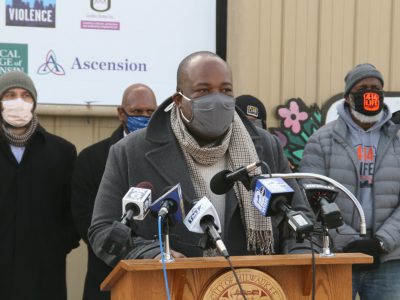 After 5 years on the job, Moore will shift focus from local to national change in new role. 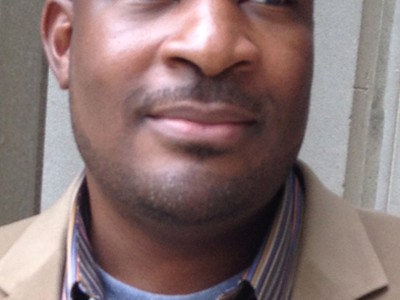