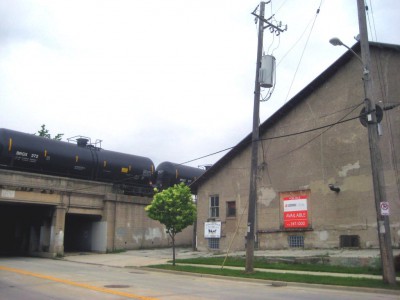 Continued deadly violence and other challenges affecting quality of life