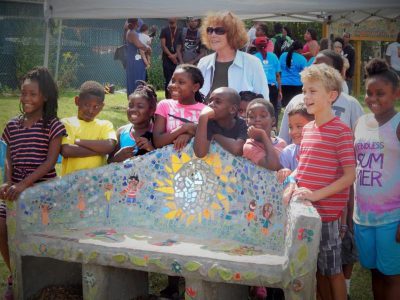 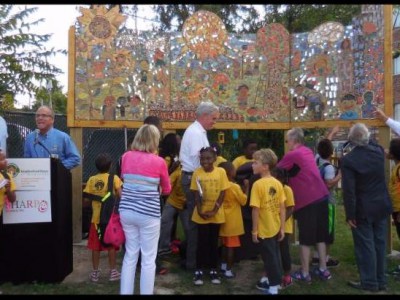 The event begins at 2pm on the Neighborhood House grounds, on West Richardson Place from 27th Street to 29th Street.

Creating an amenity for all in an area poised for redevelopment

May 26th, 2016 by Neighborhood House of Milwaukee 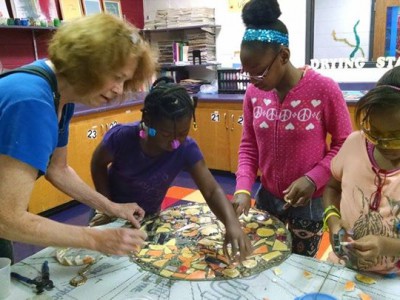 Neighborhood House and Sharp Literacy featured on The Arts Page