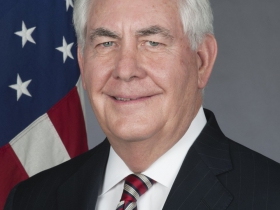 “In order for Burma to become a successful democracy, authorities must demonstrate their ability to defend and protect the internationally recognized right to freedom of expression, including freedom of the press.”